"TWICE members, including Sana, and their manager have all tested negative for the new coronavirus," JYP Entertainment said in a statement sent through a text message.

The agency added that Sana will go into home isolation until Dec. 18 in line with guidelines distributed by health authorities, while the remaining members will work as planned.

Members of the nine-piece band got tested for the infectious virus after K-pop soloist Chungha, who met Sana last week, tested positive.

Other K-pop singers who met Chungha -- Mina of Gugudan, Chaeyeon of DIA and Yeonjung of Cosmic Girls -- have all tested negative as well, according to their agencies.

Chungha's infection has sparked a ripple of COVID-19 tests in the local music industry. Apart from the singers who underwent tests, the staff at the 2020 Mnet Asian Music Awards also got tested. TWICE appeared on the show Sunday.

South Korea reported 594 new virus cases, including 566 domestically transmitted ones, on Tuesday, raising the total caseload to 38,755, according to the Korea Disease Control and Prevention Agency.

The government has implemented tightened social distancing measures, the second-highest level under a five-tier scheme, in the greater Seoul area starting Tuesday. 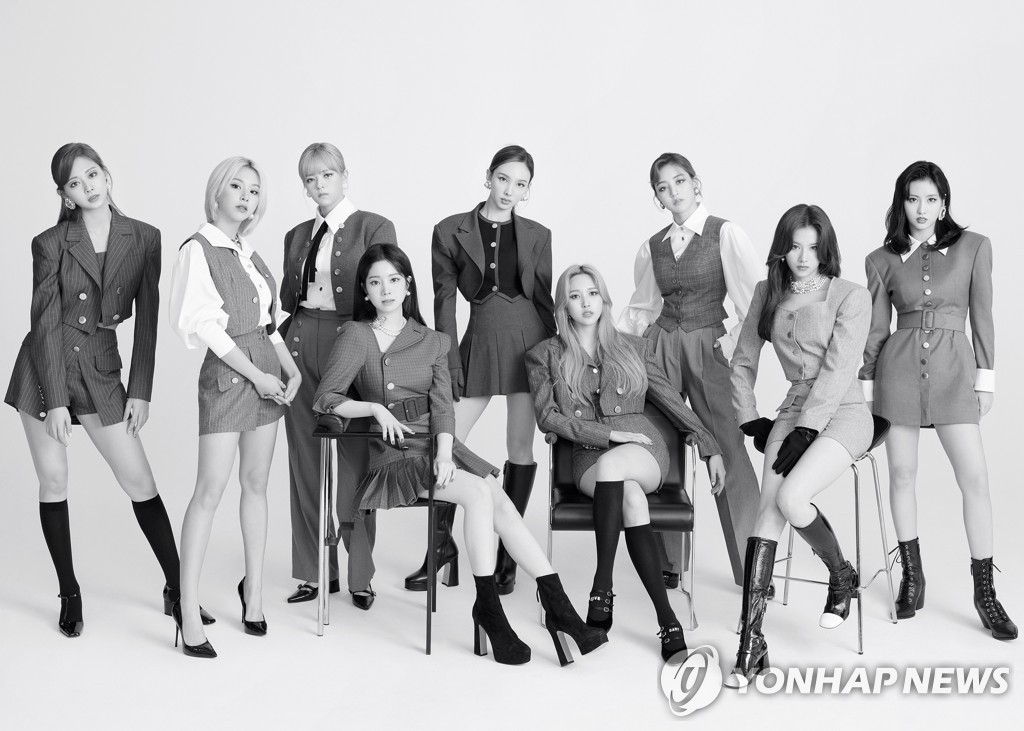 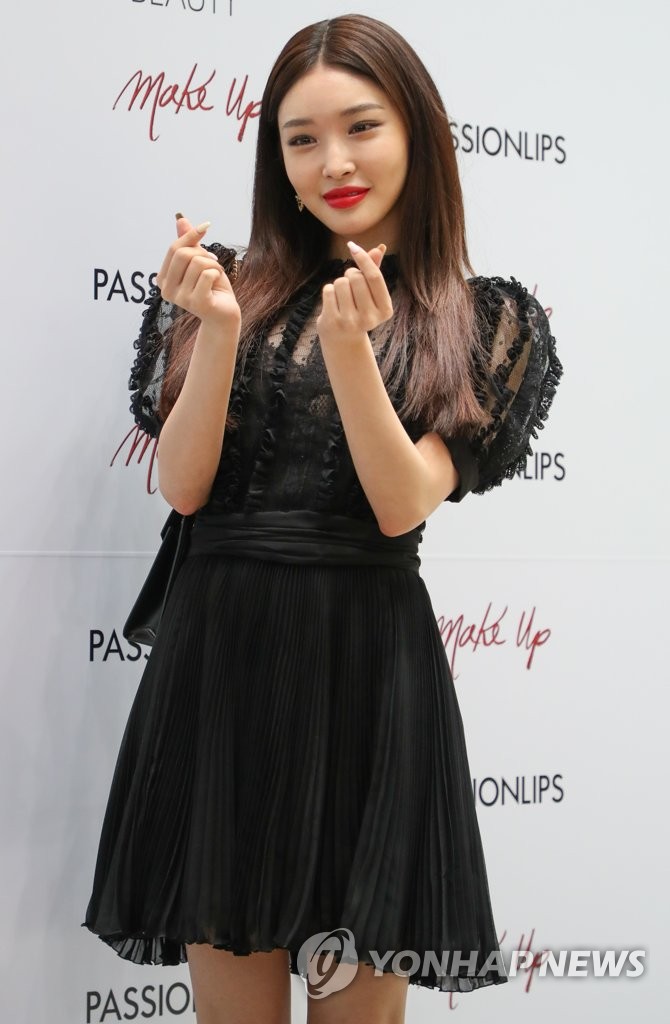