SEOUL, Dec. 8 (Yonhap) -- South Korea on Tuesday implemented stringent coronavirus restrictions, effective for the coming three weeks, as a third wave of the pandemic tightened its grip on the country.

The government imposed the second toughest curbs of the five-tiered virus restriction system in the capital area, which has been experiencing a rapid climb in new cases, and mid-level restrictions in the rest of the country.

The country has been reporting around 600 cases daily, and test positivity rates have been over four percent, four times the numbers seen in October and November. 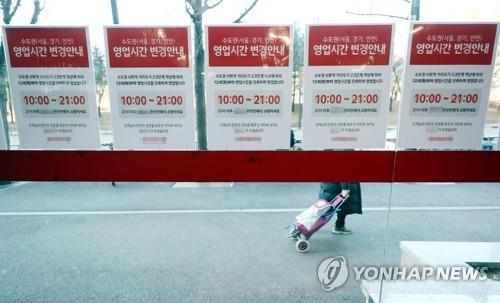 "This is the last chance that we have to stop the worst winter from coming," said Prime Minister Chung Sye-kyun during a Cabinet meeting, requesting cooperation from the public over the new measures aimed at flattening the curve.

"We need patience and wisdom to pause our activities before the whole economy and society become paralyzed," he said and asked the people to stay home if possible, as, "No one is safe in the capital area, which has entered the epidemic phase." 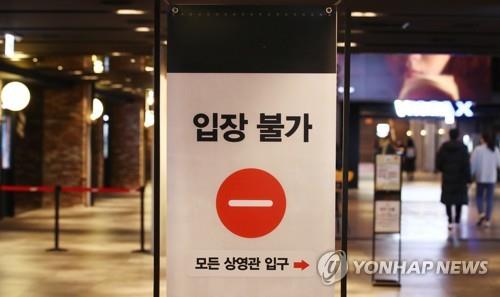 The move for Seoul and nearby cities, home to half of the country's 52 million population, came after the government's previous incremental measures failed to tamp down the rapid spread of the virus.

Under the new rules, residents in the greater Seoul area are strongly advised to stay at home, except for essential businesses, and gatherings of more than 50 people are not allowed. Gyms and other indoor sports facilities as well as cram schools shut down. 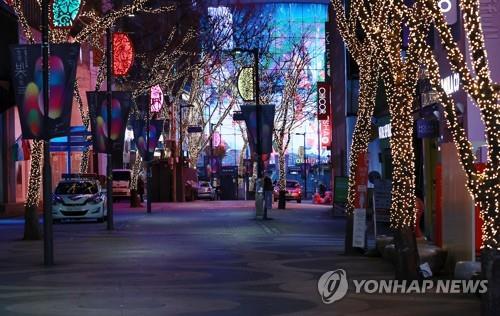 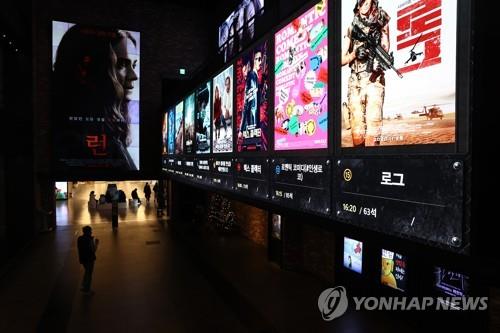 Spectators are not allowed for sports games and schools should limit the number of students to one third of the total. It is advised that religious services be held remotely or limited to groups of 20 people or less.

Indoor dining at restaurants is still possible until 9 p.m., but coffee shops are mandated to sell only takeout. Train tickets are only available for window seats. 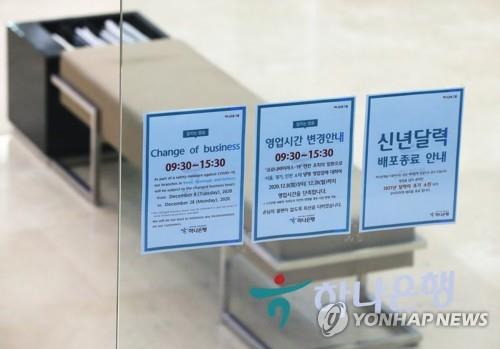 With the new restrictions, 130,000 business establishments in Seoul, Incheon and Gyeonggi Province remain closed, while 460,000 others operate with limits to their business hours and capacity.

In order to swiftly trace and stem new infections, the Seoul city government extended the opening hours of coronavirus test centers until 9 p.m. on weekdays and 6 p.m. on weekends.

The city plans to operate drive-thru testing centers again and allow asymptomatic citizens to get tested without prior reservation at seven city-run hospitals.

The capital has been grappling with a new tide of infections. It logged 214 new cases Tuesday, the sixth straight day of more than 200 infections a day, including a record high of 295 on Thursday. 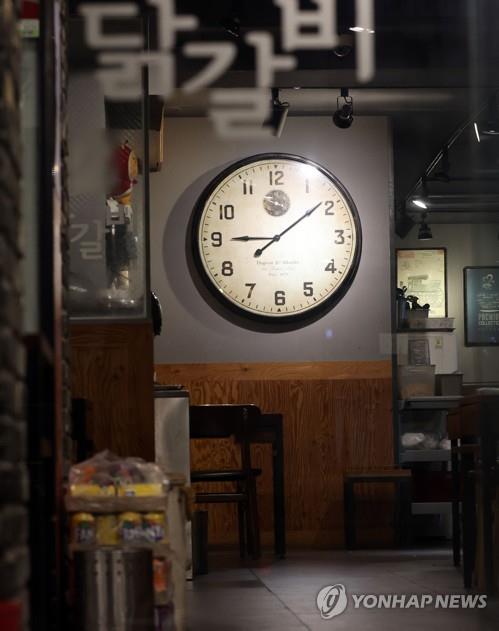 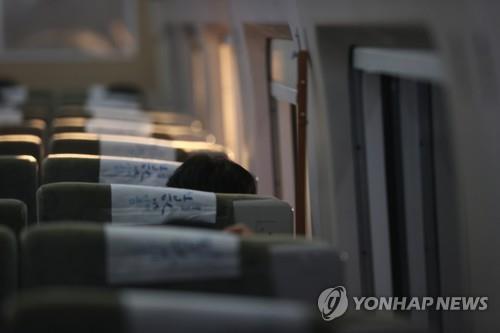 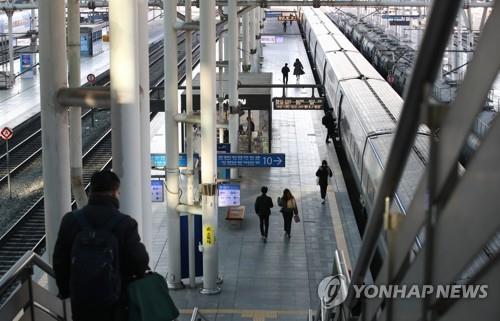