SEOUL, Dec. 8 (Yonhap) -- The foreign ministry said Tuesday it will impose tougher guidelines starting next year to stamp out sexual misconduct at its overseas diplomatic missions following an array of such incidents and criticism for mishandling them.

The ministry came under fire in recent months for failing to properly handle successive reports of sexual harassment and sexual assault cases from overseas missions, including an incident involving a senior diplomat once stationed in New Zealand.

A local employee at the Korean Embassy in New Zealand accused a senior diplomat posted at the mission of groping him multiple times in 2017. The case was highly publicized in both countries after its Prime Minister Jacinda Ardern brought up the issue during phone talks with President Moon Jae-in.

Under the tougher guidelines, set to take effect on Jan. 1, an overseas mission must report to the foreign ministry in Seoul any complaint it received about alleged sexual misconduct, the ministry said in a release.

To prevent secondary damage or trauma, the mission will be required to physically separate the victim from the alleged perpetrator.

The ministry will also reinforce its "zero tolerance policy" by penalizing the perpetrator with the lowest grade of the personnel assessment on top of disciplinary action.

Other measures will include expanding the ombudsman committee to include experts from the private sector and increasing related education programs for ministry officials, according to the ministry. 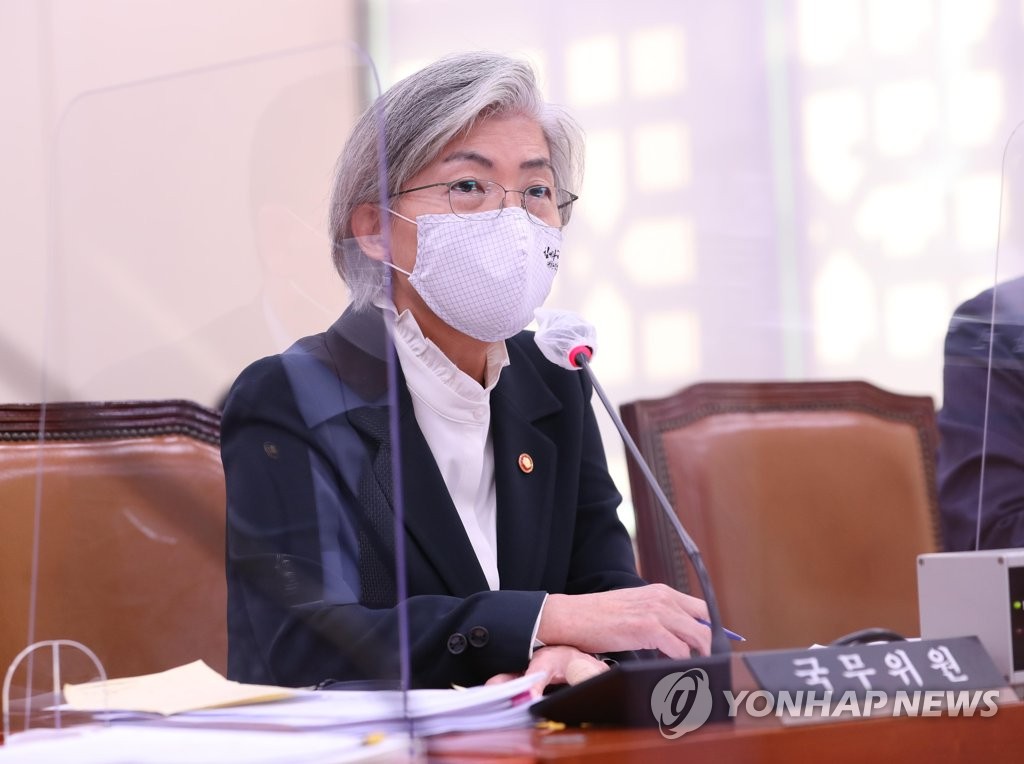