The new target is designed to support the Moon Jae-in government's plan to achieve carbon neutrality by 2050, which means to effectively reduce carbon emissions to zero.

It is higher than the target of 24.4 percent set for the country as a whole and applies to the central government, local governments, education offices and public agencies.

Compared to the average emission level for 2007-2009, which is used as the standard, the goal is to reduce emissions in the public sector by 50 percent.

The ministry said it has revised public sector energy guidelines to include the new goal. The guidelines will be subject to a public review over the next 20 days. 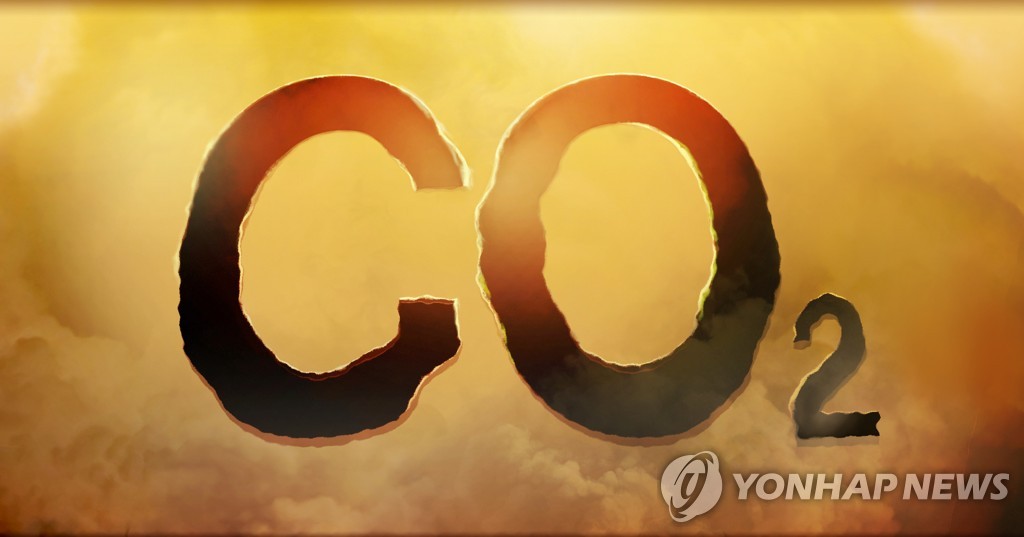