The transportation sector's top line stood at nearly 152 trillion won (US$140 billion) last year, up 3.5 percent from the previous year, according to the data from Statistics Korea.

It marked the industry's largest annual sales figure since 1964, when data tracking began. The transportation industry's sales also increased for the fifth consecutive year in 2019.

Sales of the land transport sector gained 3.6 percent on-year to 67.8 trillion won last year, and those of the water transportation segment climbed 3.1 percent to 29.2 trillion won.

In contrast, sales of the air transport industry edged down 0.7 percent to 24.8 trillion won due to the fallout from a Sino-U.S. trade war and Japan's export controls on South Korea.

South Korea had 393,000 transportation companies as of end-December last year, up 2.3 percent from a year earlier, with their combined workforce rising 1.7 percent to 1.15 million, according to the data. 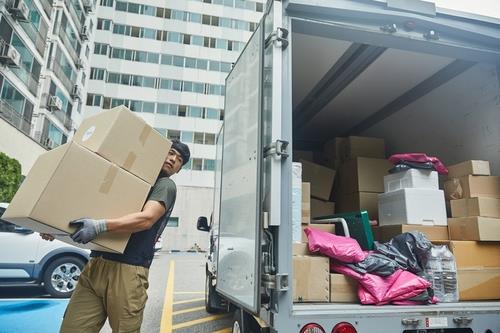