Park, 43, had coached another K League club, Gwangju FC, for the past three seasons.

FC Seoul had been without a full-time coach since Choi Yong-soo stepped down at the end of July, with the team stuck in 11th place among 12 teams in the K League 1. 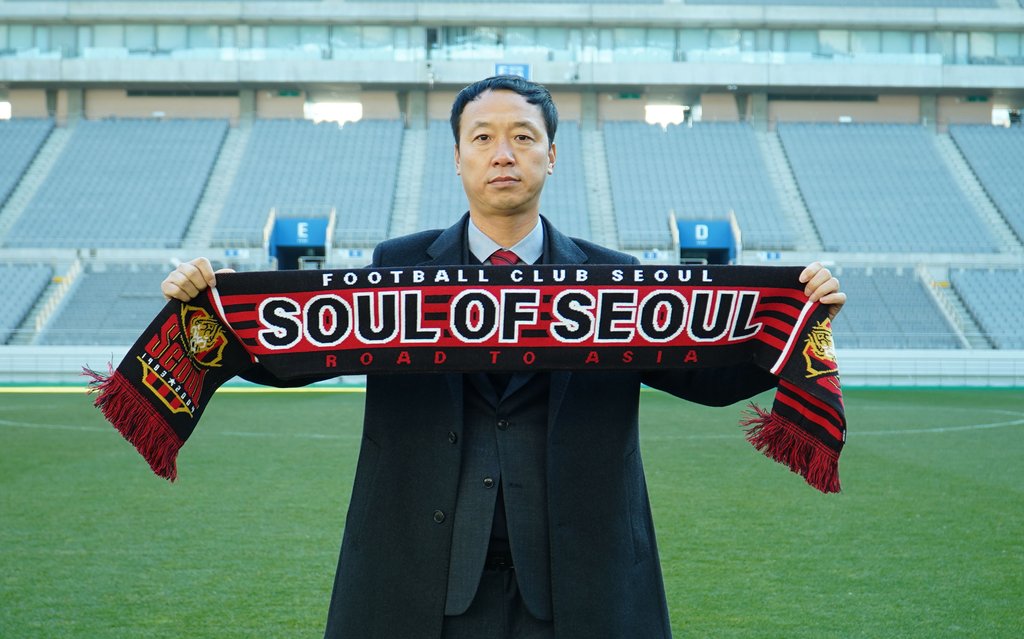 Assistant coach Kim Ho-young took over as interim boss, but he only managed FC Seoul for nine matches before resigning over differences with the front office. Another assistant, Park Hyuk-soon, coached the final five matches of the season, and they ended up in ninth place.

Before FC Seoul resumed the group stage at the Asian Football Confederation (AFC) Champions League in November, they had to find a new coach because Park Hyuk-soon didn't have the Pro-Diploma, the highest level of coaching accreditation issued by the AFC, required for head coaches at the tournament. The club failed to hire a new full-time coach in time for the tournament, and Lee Won-jun, the team's pro scout, stepped in as the temporary coach.

FC Seoul were eliminated from the competition last week.

Park Jin-sup, a former national team defender, cut his coaching teeth with Busan IPark and Pohang Steelers. And with Park at the helm, Gwangju won the K League 2 championship in 2019 to earn a promotion to the K League 1. They finished in sixth place this year to guarantee themselves at least another season with the big boys.

Park had been linked to FC Seoul for months, even though he was under contract with Gwangju until the end of next year. In October, Park told Gwangju that he'd received offers from FC Seoul and other clubs. 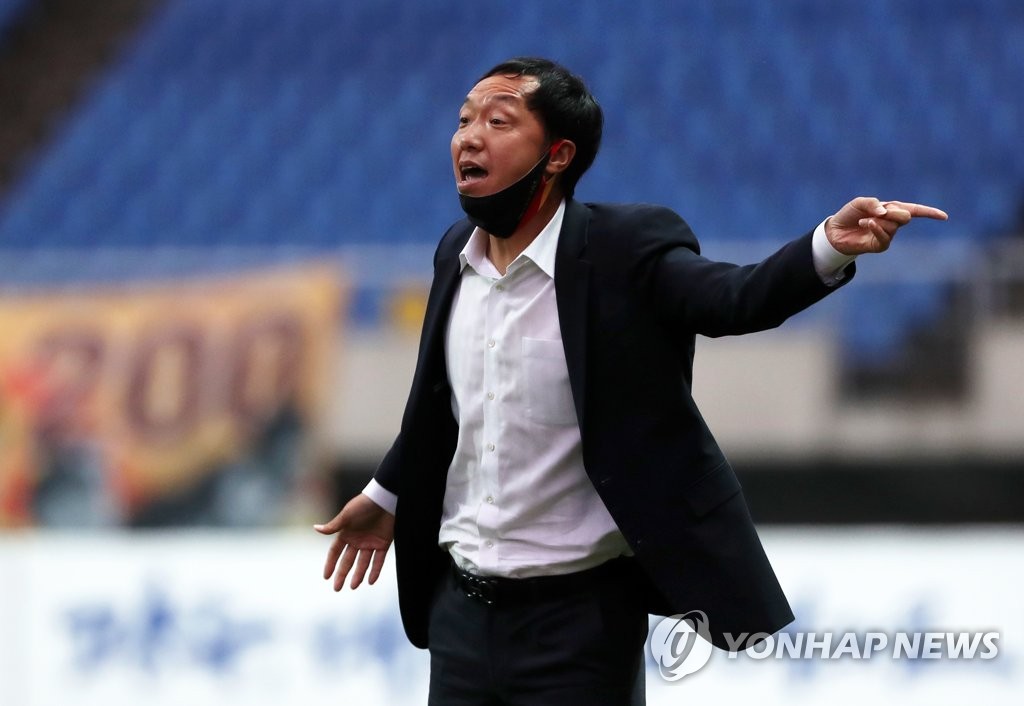 Gwangju terminated Park's contract on Dec. 1, which opened the door for him to pursue a new opportunity.

"It's a huge honor to take on a fresh set of challenges with FC Seoul, one of the most prestigious clubs in our league," Park said. "I'll do the best I can to live up to our supporters' expectations."

FC Seoul said Park was just the right fit for the club's pursuit of an entertaining and dynamic brand of football, and pointed to Park's "tactical acumen and soft leadership skills" as his strengths.