SEOUL, Dec. 8 (Yonhap) -- Random cluster infections are breaking out across the country and the South Korean music industry is no exception from the new coronavirus.

Earlier this month, Kogyeol and Bit-to of boy group UP10TION tested positive for the infectious virus after Bit-to came into contact with a COVID-19 patient.

While no additional infections were reported within the group, it triggered a spate of screening tests. The MCs and staff of music programs at broadcasters MBC and SBS, as well as other singers who appeared on the program -- NCT, CNBLUE, aespa, AKMU and TREASURE -- also underwent tests in a precautionary measure. 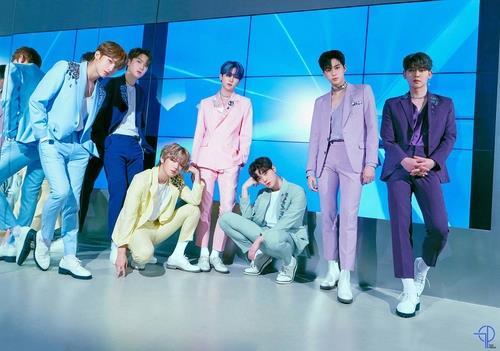 Similarly, singers who took part in a shoot for the KBS show "Yu Hui-yeol's Sketchbook" also got tested after Yiren and Si-hyeon of girl group EVERGLOW tested positive. The girl group had filmed an episode for the music program on Nov. 24.

Most recently, K-pop soloist Chungha tested positive for the new coronavirus after visiting a fitness center for physical therapy.

The case blew up into a bigger one involving screening tests for members of girl groups TWICE, Cosmic Girls, Gugudan and DIA who had met Chungha before the test results came out. The staff of the Mnet Asian Music Awards (MAMA) also got tested since TWICE appeared on the show Sunday. 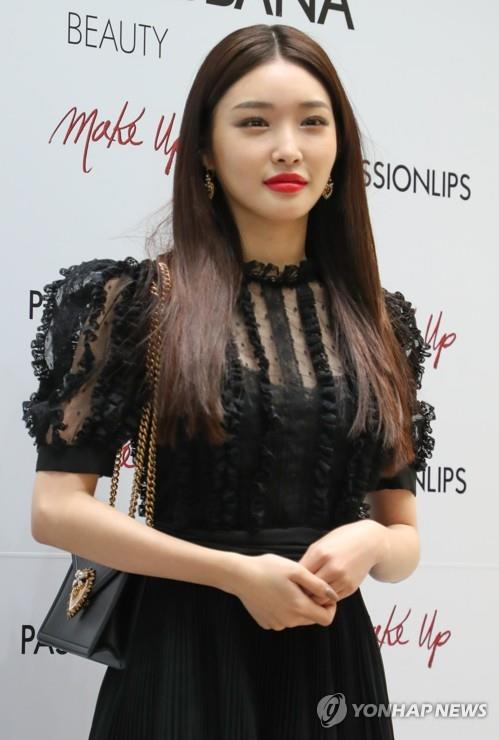 The rise in new infections, meanwhile, has forced some agencies and musicians to cancel or postpone in-person concerts.

Big Hit Entertainment, the agency behind BTS, is one of them. The company said it will only livestream its year-end concert in line with the government's tightened social distancing guidelines.

The agency-label had planned a rare in-person concert for New Year's Day eve, featuring key musicians like BTS and Tomorrow X Together.

Ballad diva Baek Ji-young, trot legend Na Hoon-a and rock band Jaurim are other acts that have postponed or canceled concerts amid a resurgence in infections.

South Korea launched a Level 2.5 social distancing scheme, the second-highest level under a five-tier system, Tuesday in the greater Seoul area in efforts to curb the virus.

Under the new rules, residents in greater Seoul are strongly advised to stay home, except for essential businesses, and gatherings of more than 50 people are not allowed. 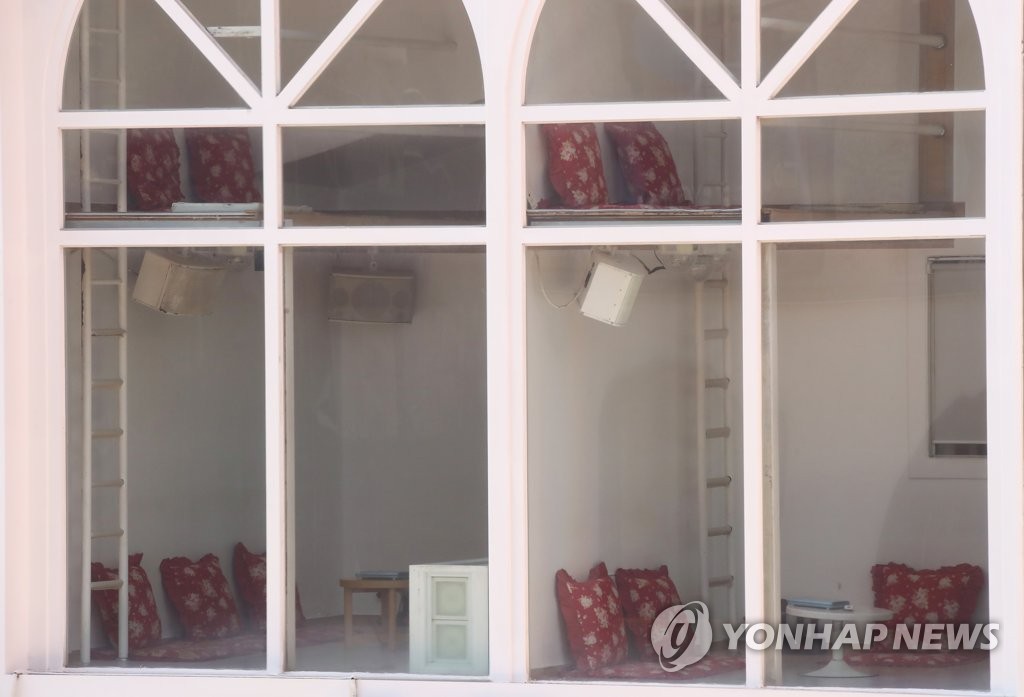