Austin, if confirmed by Congress, will become the first African-American secretary of defense in U.S. history.

"In the many hours we've spent together in the Situation Room and with our troops, I've witnessed General Austin's character," Biden said in a Twitter message.

"He shares my belief that we are strongest when we lead not only by the example of our power, but by the power of our example," the former vice president added. 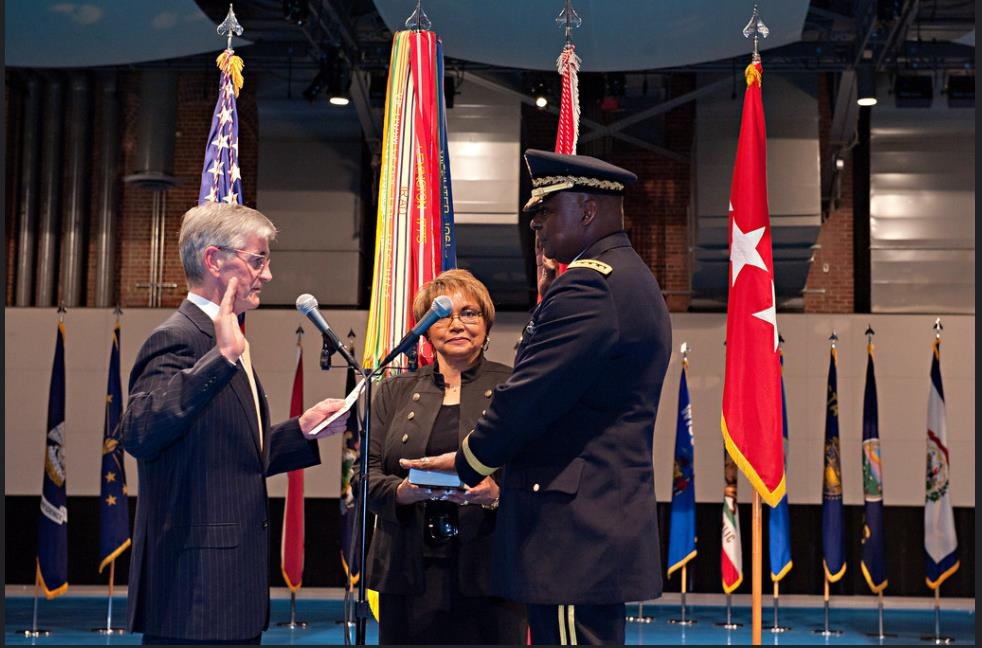 With Austin's selection, Biden now has named his picks for most top security posts.

He earlier tapped Jake Sullivan, a senior policy adviser to former Secretary of State Hillary Clinton, as his national security adviser and Antony Blinken, former deputy secretary of state, as his top diplomat.

Biden is set to be inaugurated on Jan. 20.

Austin, 67, served as the commander of the U.S. Central Command, covering much of the Middle East, before he retired from the service in March 2016.

He also served in various other key posts in the Barack Obama administration, including the vice chief of staff of the Army.