SEOUL, Dec. 9 (Yonhap) -- A North Korean defector-turned-lawmaker has called for more efforts to resolve the North's dire human rights situations, saying seeking nuclear talks without tackling the issue is like building a "sand castle" that could crumble down anytime.

In a recent interview with Yonhap News Agency, Rep. Ji Seong-ho of the main opposition People Power Party (PPP) also expressed hope that the incoming Joe Biden administration of the United States will not trade human rights for denuclearization.

Ji received global spotlight as he was invited to President Donald Trump's State of Union speech in 2018 where he triumphantly held up his crutches, drawing a standing ovation and reminding the global community of the abject human rights conditions in the North.

He lost an arm and a leg in a train accident in the North in the late 1990s, when he passed out on a railway due to hunger after attempting to steal coal. He defected to the South in 2006 and had run a human rights activist group before winning a proportional representation seat at the National Assembly in the April general elections. 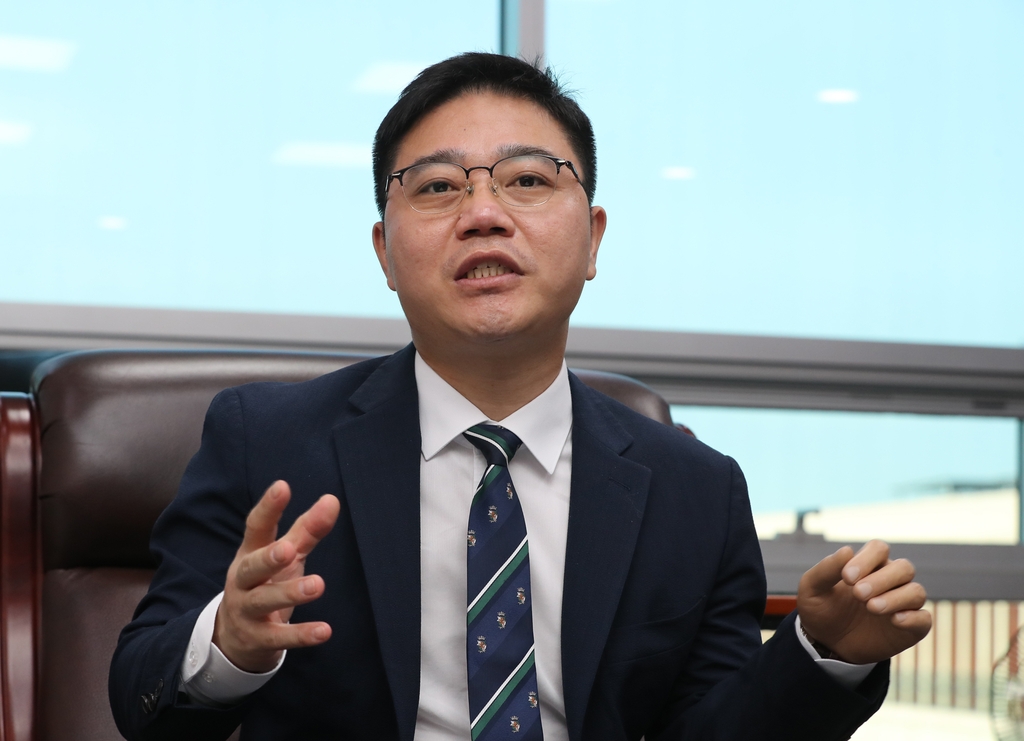 Critics, however, have said that the human rights issue has been sidelined over the past few years amid a flurry of diplomatic efforts to rid the North of its nuclear weapons program.

They claim that the North's human rights violations have apparently been off the table on worries that bringing them up could anger Pyongyang and eventually derail denuclearization talks.

With the election of Democrat Joe Biden as U.S. president, some raised the possibility that Washington could take a tougher stance than the Trump administration on human rights violations in North Korea.

Ji said that his top priority as lawmaker is to help North Korean defectors just like him and also his compatriots back in the North. He is sure to be better suited than anyone else in handling the human rights issue given his personal experiences in the two Koreas.

"Political prison camps are in full operation in the North even at this moment. I thought that the biggest victim of the North Korean regime like me should serve as a spokesperson for those crippled people dying in the streets in search for help," he said. "Hearing that my father who couldn't come with me here was killed by torture by North Korean authorities, I promised myself to make sure there will be no more such cases as my father.

"I also saw cases of North Korean defectors' rights and interests being infringed upon. I realized that without power, it would be hard to protect defectors, and that is the reason why I decided to throw myself into politics," he added. 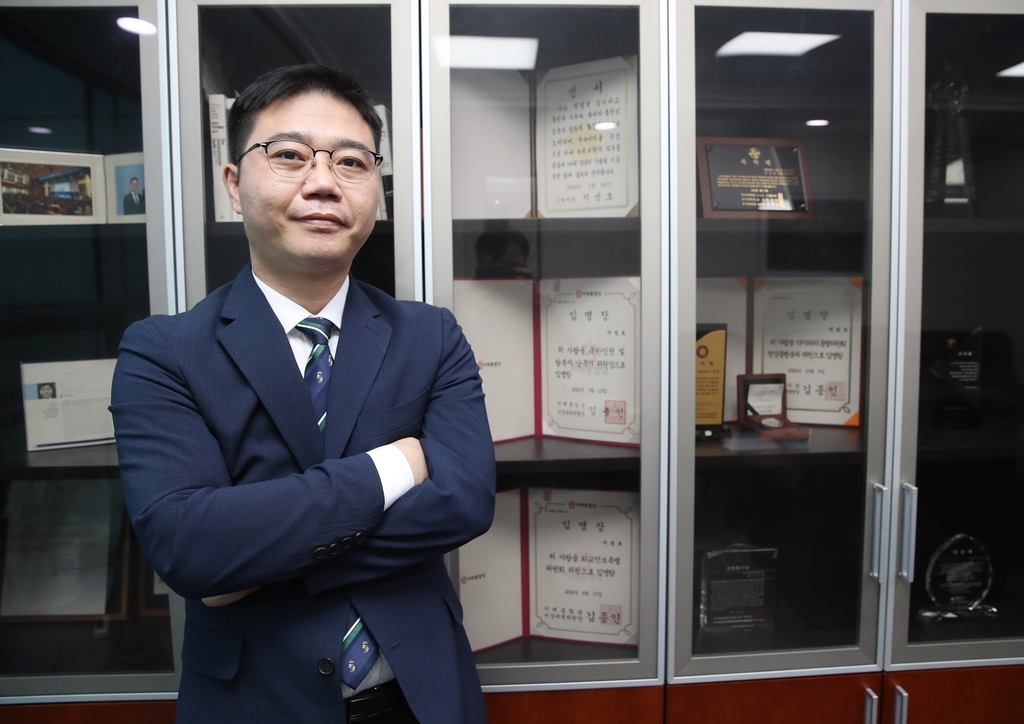 His first proposed bill is also about helping defectors like him.

The bill is to revise a law in a way that would enable defectors entering South Korea after staying for more than 10 years in third countries to receive state settlement subsidies just as those who directly came to the South.

"The (original) law reflected misunderstanding of the reality facing North Korean defectors," he said. "(Some) defectors staying in third countries are suffering from forced marriages and child births against their will in third countries, such as China, after they got there through human trafficking."

"My No. 1 bill is also based on the discussion many other defectors and I held during my days as a civil rights activist," he added.

Another legislation he is preparing is to lay legal grounds for defectors with trauma and physical damage suffered in the North to seek compensation from the North Korean authorities.

Touching on North Korea and its economic situations, Ji, a member of the parliamentary foreign affairs committee, said that things appear to have "limits" and the North will likely send messages aimed at assuaging discontent of its people in a rare party congress to be held early next month.

In August, North Korean leader Kim Jong-un acknowledged that his five-year economic development plan, which ends this year, had failed to achieve its intended goals in the face of unexpected internal and external challenges, and pledged to unveil a new scheme during the party congress in January.

"North Korea's internal economy appears to have reached its limits. In that sense, Kim Jong-un apparently acknowledged a failure in his economic policy," he said.