SEOUL, Dec. 9 (Yonhap) -- South Korea said Wednesday it will make efforts to help local exporters utilize a mega trade pact accounting for one-third of the world's gross domestic product, hinting the deal could give a boost to the steel and automobile segments.

"Amid the growing uncertainties stemming from COVID-19 and protectionism, the RCEP will grant exporters access to new markets, along with unified trade rules," the Ministry of Trade, Industry and Energy said in a statement. 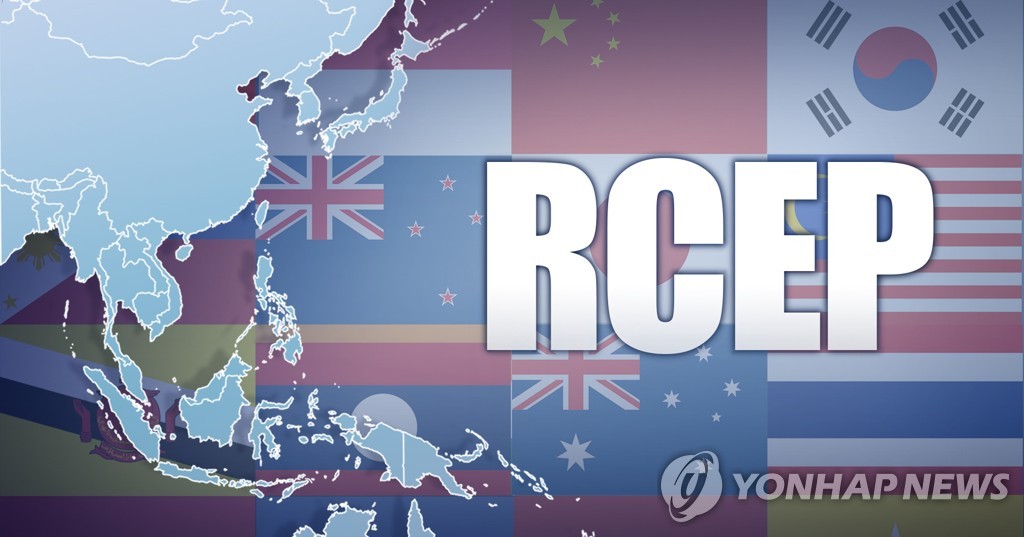 The deal came in line with South Korea's New Southern Policy, which is aimed at bolstering Seoul's strategic and economic relations with Southeast Asian countries.

"The government and local businesses need to prepare for the official implementation of the RCEP by finding prominent export goods and by coping with the changing value chain within the bloc," it added.

The RCEP nations are expected to take up 53.2 percent of South Korea's outbound shipments of steel in 2020, rising sharply from 2019.

Thus, once implemented, the ministry said South Korea can further expand steel exports in sync with the growing demand from Southeast Asia. 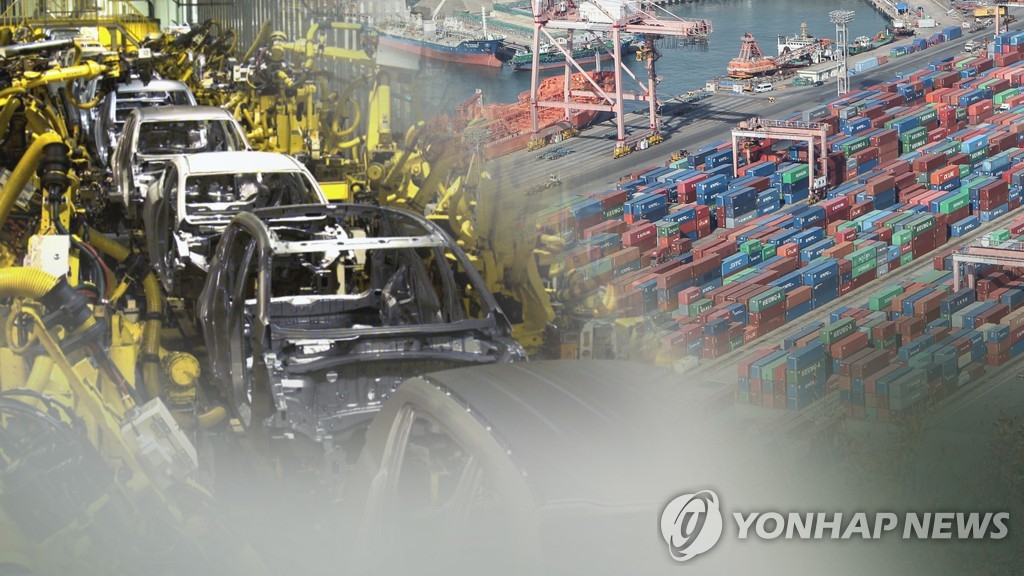 With the annual demand of automobiles of ASEAN being estimated at around 3.5 million, the ministry added the deal will also beef up the export of cars and auto parts.

"We especially anticipate better exports to Malaysia and Cambodia," it added.

Other key beneficiaries included machinery and textiles, as the RCEP nations already account for around half of the country's exports in the segments.

South Korea's exports, meanwhile, are set to rise 6 percent in 2021 as pandemic-hit economies are expected to gradually recover, according to the Korea International Trade Association.

In November, exports rebounded 4 percent on-year in the latest sign of a possible recovery.

While the country's exports posted the first on-year increase in 14 months in February, the COVID-19 pandemic has dashed hopes for an annual recovery. Exports fell a whopping 25.6 percent in April, followed by another crash of 23.8 percent in May.