Kia Motors and its union have held 15 rounds of meetings in this year's wage talks, but the two sides failed to narrow their differences over overtime work hours in the latest negotiation.

Day and night shift workers will each stage four-hour strikes daily from Wednesday to Friday at plants in Gwangmyeong and Hwaseong, both near Seoul, and Gwangju, 330 kilometers south of Seoul, the union said.

The walkout is expected to further disrupt the carmaker's manufacturing capacity, as the company estimated production losses of about 25,000 vehicles from two previous rounds of partial strikes at its factories. 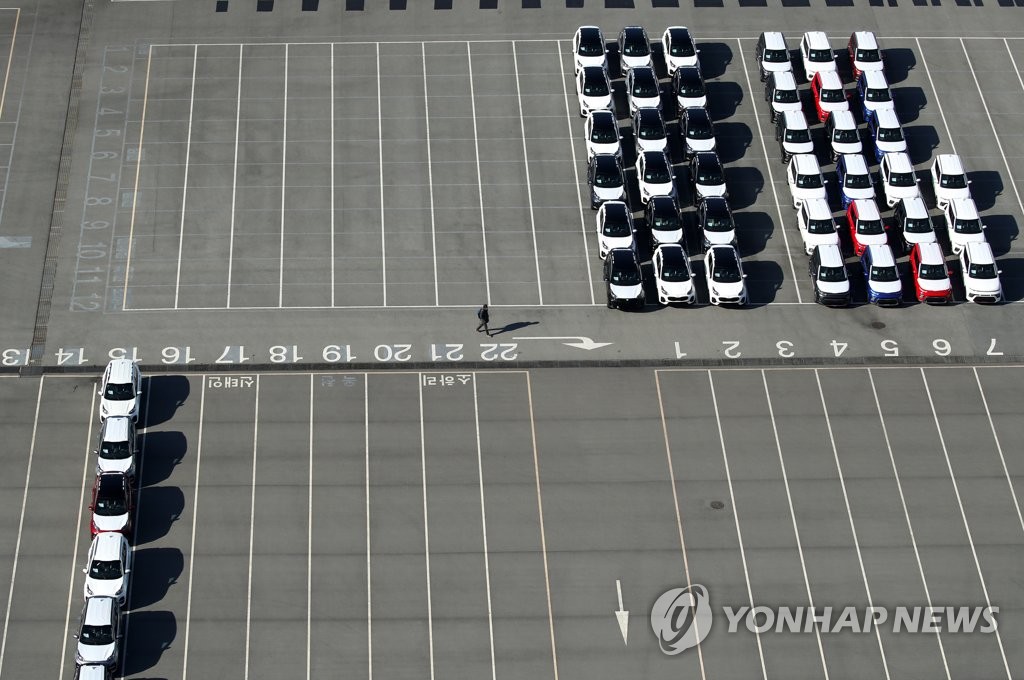 From January to September, Kia's operating profit plunged 45 percent on-year to 784.8 billion won due to the impact of COVID-19 on production and sales.

Its bigger affiliate Hyundai Motor Co. in September sealed the wage deal with its union for the year, reaching a wage agreement without a strike for the second consecutive year.