SEOUL, Dec. 9 (Yonhap) -- South Korean LPGA star Lee Jeong-eun hasn't found the winner's circle all year. This week would be a good time to end the drought, as she enters the oldest major championship in women's golf as the defending champion.

The 75th U.S. Women's Open will begin at Champions Golf Club in Houston, Texas, on Thursday (local time), with Lee looking to become just the eighth golfer to win consecutive championships. This is the second-to-last tournament of the truncated, coronavirus-plagued 2020 season. It was originally scheduled for May 30-June 2. 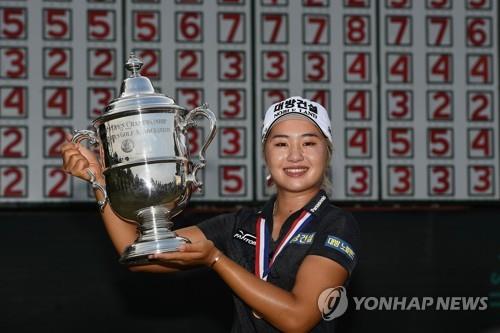 Lee won last year's U.S. Women's Open in South Carolina for her maiden LPGA victory. She went on to capture the LPGA Rookie of the Year award, too.

The 24-year-old hasn't won since, though. She played in two LPGA events in February before the tour went into a hiatus due to the COVID-19 pandemic. Lee spent most of the year playing on the Korea Ladies Professional Golf Association (KLPGA) Tour, where she recorded five top-10s, including two runner-up finishes, in 14 tournaments.

Lee has played in two LPGA events since rejoining the tour last month. Most recently, Lee tied for 16th at last week's Volunteers of America Classic. 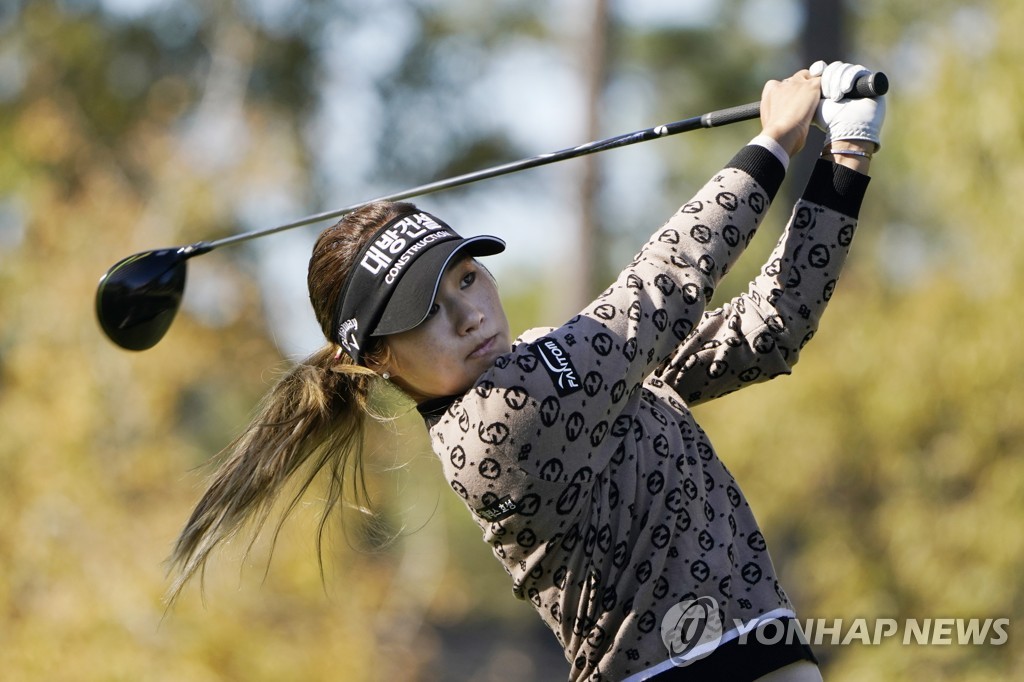 The last golfer to defend the U.S. Women's Open title is Karrie Webb from 2001.

At her pretournament press conference, Lee said she was at once nervous and excited about the opportunity to win her second straight U.S. Women's Open.

"I'm a bit nervous, but I'm just trying not to think about it too much," she said. "I just want to feel kind of loosened when I play on the course so I don't feel super tense and then feel nervous all the time. So I'm just going to try the best I can on the course."

Lee is one of nine South Koreans to have captured the U.S. national championship. In that group, Park In-bee, the 2008 and 2013 champion, is the only one with multiple titles. 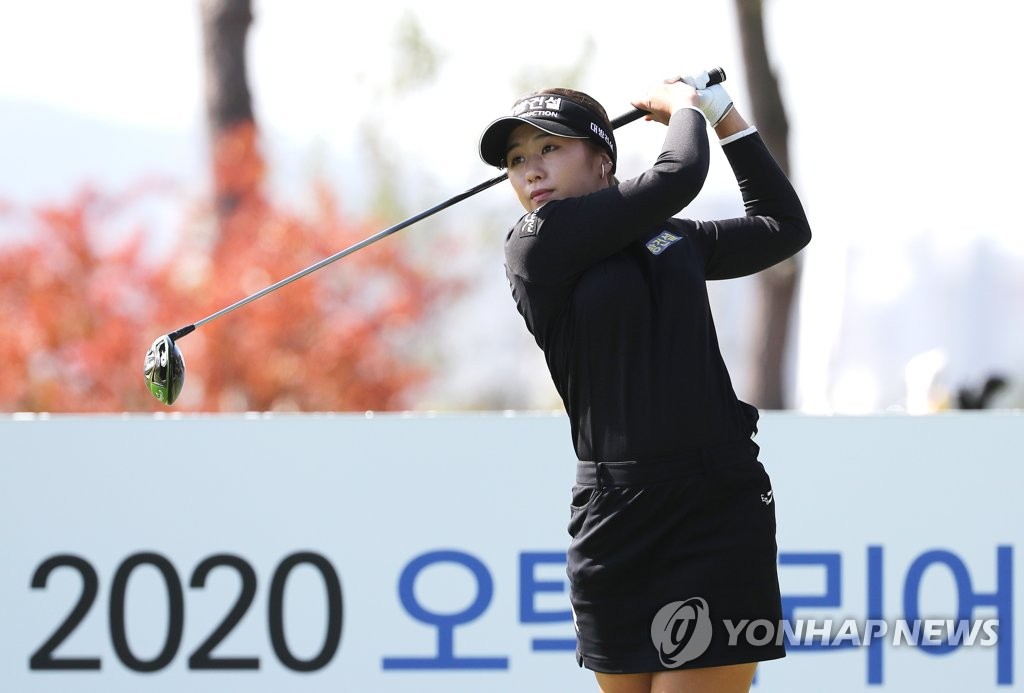 Of the former champions, Park, Ji Eun-hee, Ryu So-yeon, Chun In-gee and Park Sung-hyun will be in the field this week. Park In-bee and Ryu tied for second at the Volunteers of America Classic.

Park and Kim Sei-young are taking their individual title battles to the wire. Kim holds the slim lead over Park in the Player of the Year points, 106 to 102. Players are awarded points for top-10 finishes, and a major title is worth 60 points, followed by 24 points for a runner-up finish, 18 points for third place, and so forth. 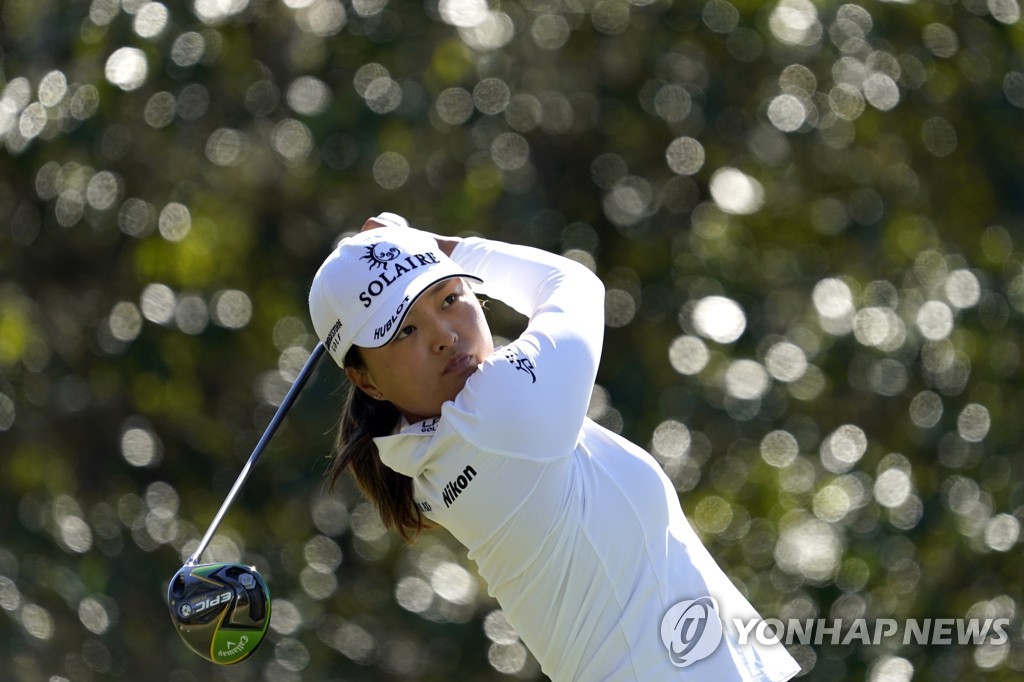 Kim is also closing in on the No. 1 spot in the world rankings, currently occupied by countrywoman Ko Jin-young. 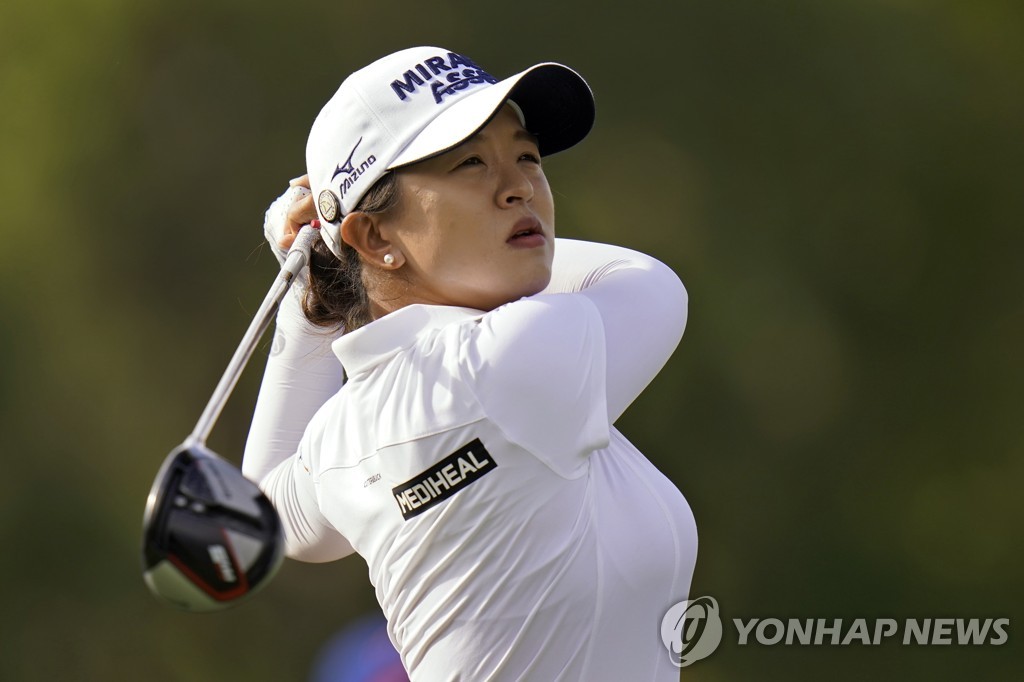 Ko, who has only played in two LPGA events this year, is sitting at 7.69 points. Kim, who broke through with her first major title in October and added another victory in November, has 7.38 points

The field will feature 27 South Korean players, including KLPGA stars like Choi Hye-jin and An Na-rin.

Choi was the surprise runner-up at the 2017 U.S. Women's Open as a teenage amateur and the 21-year-old has since become the face of KLPGA, with three consecutive Player of the Year awards dating back to 2018.

An, 24, won twice on the Korean tour this year and will make her U.S. Women's Open debut. 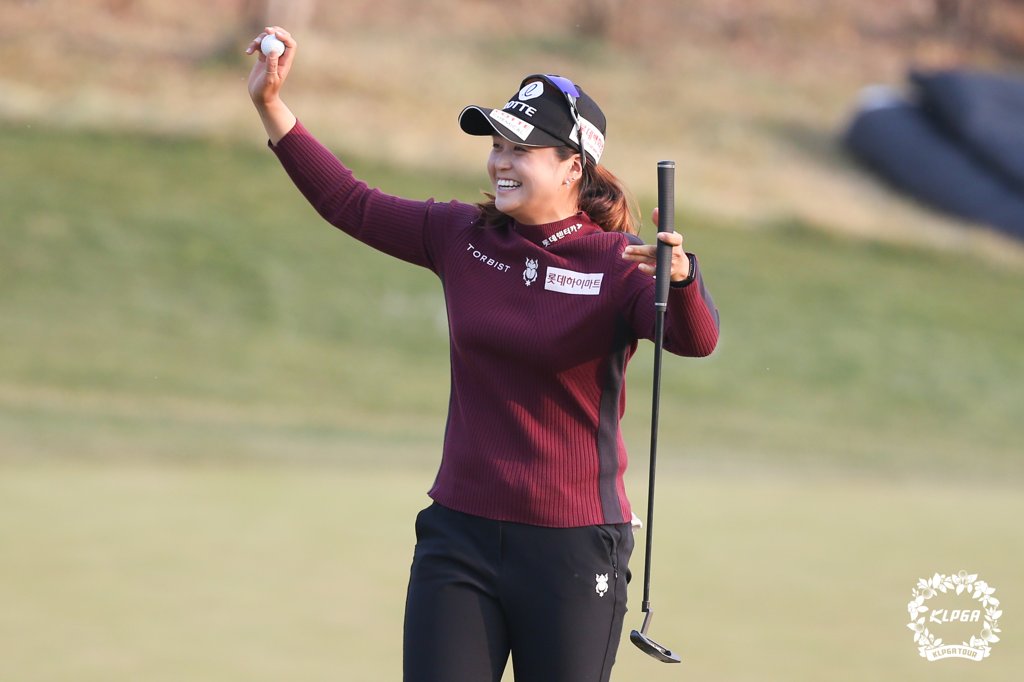 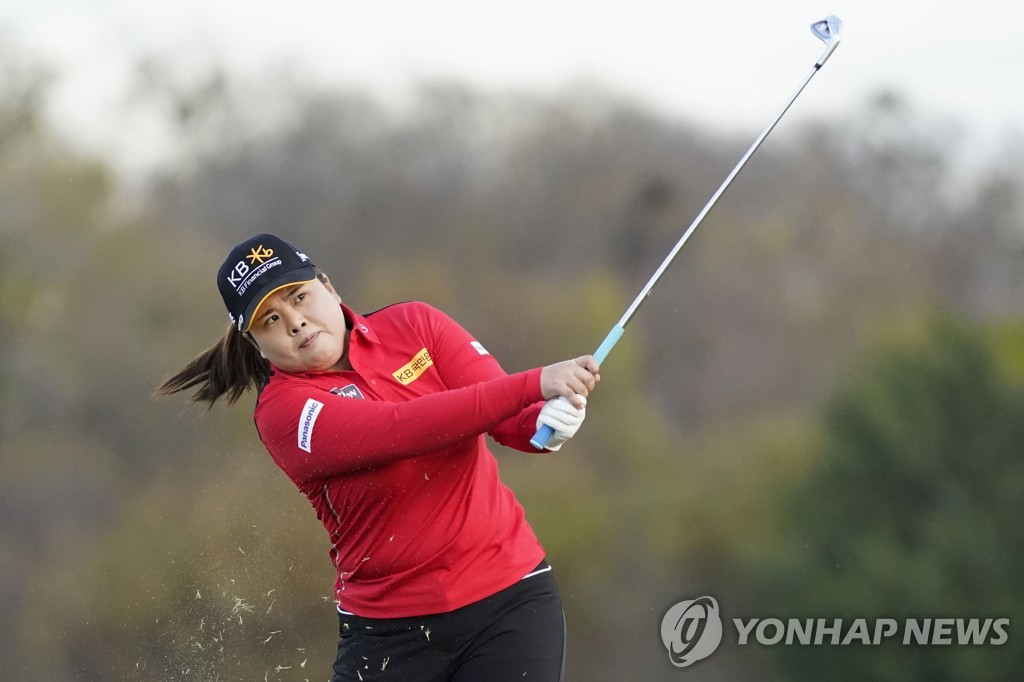