SEOUL, Dec. 9 (Yonhap) -- Japan is likely to name its ambassador to Israel, Koichi Aiboshi, as the top envoy to South Korea, replacing Koji Tomita, who is expected to take over as new ambassador to the United States, diplomatic sources and reports said Wednesday.

Aiboshi, 61, served in posts at the Japanese Embassy in Seoul in 1999, 2000 and 2006 and headed the consular affairs bureau at Tokyo's foreign ministry before he became the ambassador to Israel in July 2018, according to reports.

The replacement, if confirmed, is seen as part of Tokyo's efforts to tighten up ties with Washington under the incoming administration of U.S. President-elect Joe Biden, sources said.

Tomita is known for his long stint in U.S. affairs, having served as a minister at the Japanese Embassy in Washington and the ministry's director general of the North America affairs bureau.

Tomita took office as ambassador to Seoul in October last year, amid heightening tensions between the two countries over the issue of compensating wartime forced labor and Tokyo's export curbs.

He also drew attention for being the son-in-law of late Japanese novelist Yukio Mishima, who was known for his far-right tendencies. 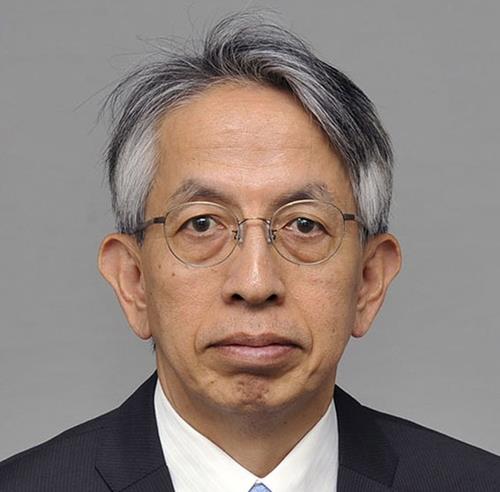