Health officials said skyrocketing community infections were the main cause of the surge in new virus cases in the greater Seoul area, pointing to untraceable confirmed cases exceeding 20 percent of the total. 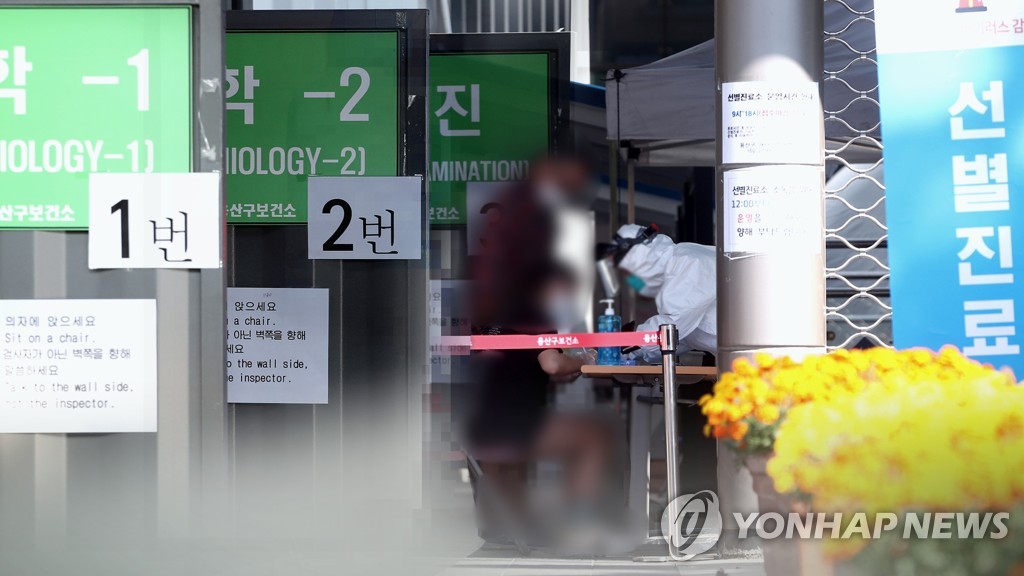 A public advertisement starring well-known female golfer Pak Se-ri will be released to ask people to abide by the social distancing measures.