Health officials said skyrocketing community infections were the main cause of the surge in new virus cases in the greater Seoul area.

The ratio of untraceable cases to the total confirmed cases reported from Nov. 26 to Wednesday stood at 19 percent, down from 20.7 percent the previous day.

Central Disease Control Headquarters came up with another guideline to expand the number of people being tested for the virus. Under the new guideline, anyone can take a virus test free of charge at screening centers under Level 2 or higher, or if a separate notice is issued, regardless of whether they have any symptoms of coronavirus. 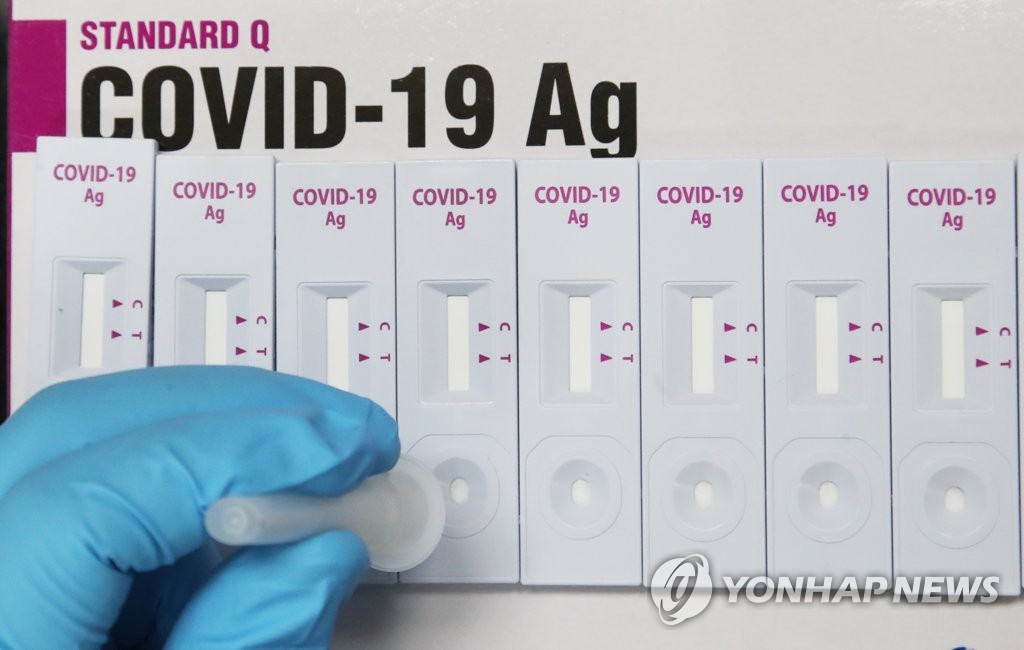 Guidelines for the use of winter sports facilities such as ski resorts and ice rinks were featured in the new measures.

Indoor winter sports facilities like ice rinks are required to limit the number of users to one person per 4 square meters under Level 1 and close after 9 p.m. under Level 2. Starting at Level 2.5, the facilities must shut down.

Under Level 1, people can visit outdoor sports facilities like ski resorts complying with basic guidelines, including wearing masks and identification. The facilities must limit the number of persons to be admitted to one third of their capacity under Level 2 and close after 9 p.m. under Level 2.5, as well as closed down for 24 hours under Level 3.

A public advertisement starring well-known female golfer Pak Se-ri will be released from Wednesday to ask people to abide by the social distancing measures.