The South Korean government and the private sector's total R&D spending in 2019 amounted to 89.05 trillion won, up 3.9 percent from the previous year, according to the Ministry of Science and ICT.

The ministry said the latest figures place South Korea as the fifth-largest R&D spender and second in terms of R&D spending to GDP ratio among OECD countries, although figures for other countries are based on results from 2018.

The United States was the largest R&D spender that year at a total of $581.6 billion.

Companies' R&D spending in manufacturing amounted to 62.6 trillion won in 2019, up 2.3 percent from the previous year, while R&D in the service sector rose 21.6 percent to 7.6 trillion won over the same period.

Female researchers took up 21 percent of the total last year, lower than other major countries. 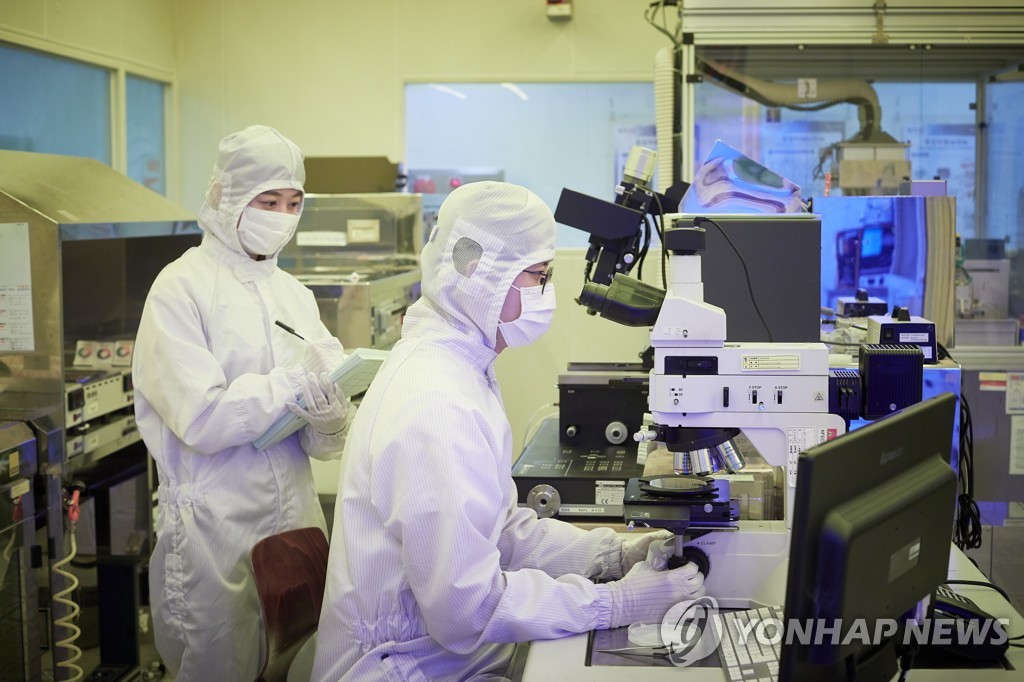