The value of outstanding bank loans to local households came to 982.1 trillion won (US$905.3 billion) as of end-November, up 13.6 trillion won from the previous month, according to the data from the Bank of Korea (BOK).

The November reading, which is compared with a 10.6 trillion-won gain in October, marked the highest monthly increase. 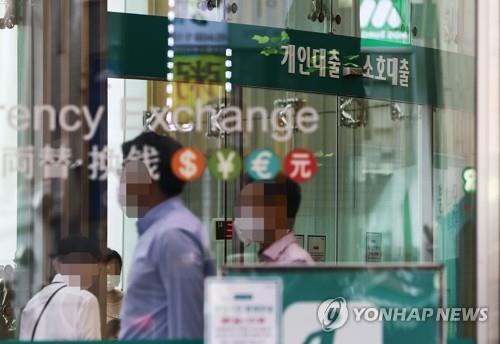 Meanwhile, outstanding corporate loans totaled 981.9 trillion won at the end of November, up 6.7 trillion won from the previous month.