Outbound shipments of agricultural products came to US$6.8 billion over the first 11 months of 2020, according to the data compiled by the Ministry of Agriculture, Food and Rural Affairs.

The segment was among a handful of winners in South Korean exports, which suffered from the economic fallout from the COVID-19 pandemic this year. 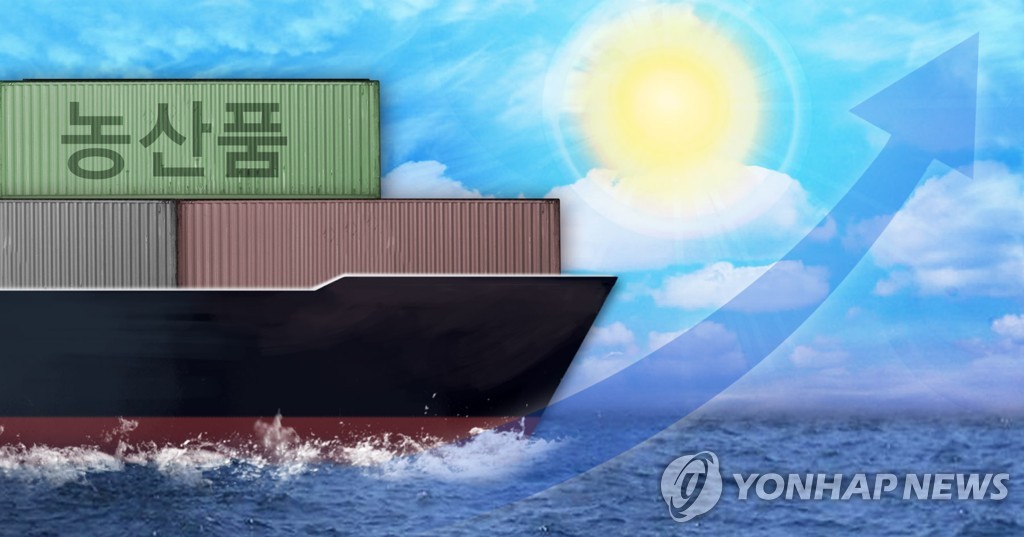 The region accounted for around 20.4 percent of the total exports of the sector over the period, slightly rising from 19.6 percent posted in 2018.

Exports to India advanced 34.7 percent over the period, followed by Malaysia with 23.1 percent and Singapore with 19.8 percent, the data showed.

"(The region) has emerged as a new growth engine for South Korea's exports of agricultural goods," the ministry said in a statement.

By segment, exports of noodles advanced 15.1 percent, and those of sauce products increased 15.8 percent.

The ministry expected outbound shipments of foodstuffs may rise further down the road on the back of a major free-trade pact signed last month.