SEOUL, Dec. 9 (Yonhap) -- American right-hander David Buchanan will be back with his South Korean club Samsung Lions for one more season.

Buchanan was the Lions' No. 1 starter this year, going 15-7 with a 3.45 ERA. He tied for third in wins and ranked seventh in ERA in the Korea Baseball Organization (KBO). 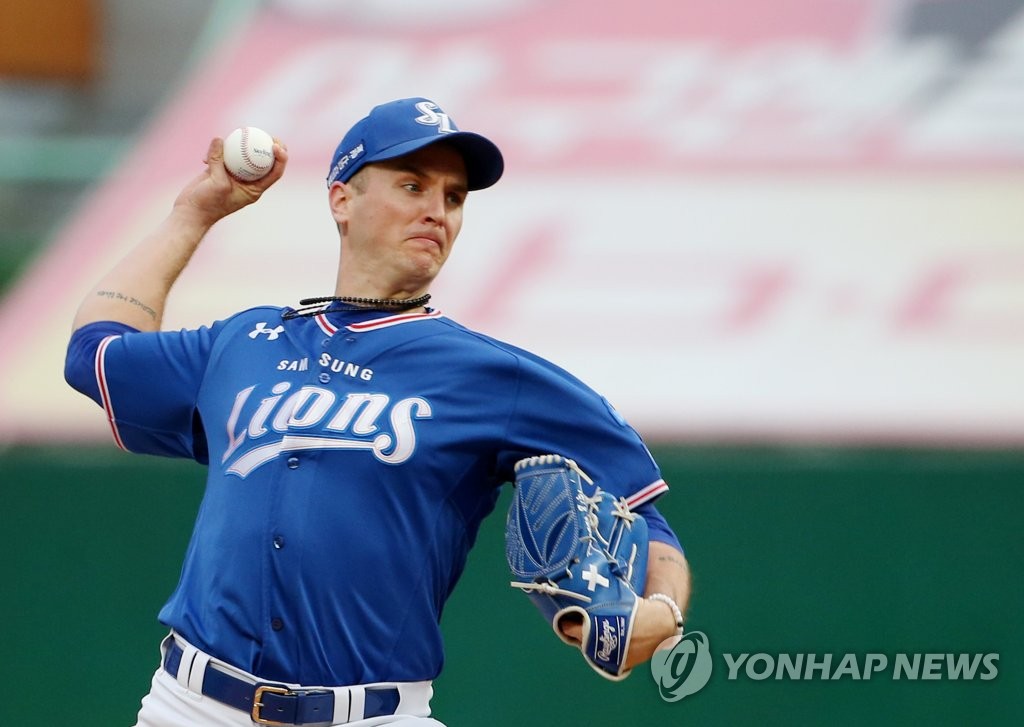 The 31-year-old also set a franchise record for a foreign pitcher by tossing 174 2/3 innings. The Lions had some rotten luck with their foreign hurlers in recent years, and Buchanan provided much-needed stability at the top of the rotation.

The Lions said Buchanan proved himself as one of the top starters in the KBO this year and also set great examples with his work ethic.

KBO clubs can each acquire up to three foreign players, with no more than two pitchers. Another right-hander, Ben Lively, has been with the Lions the past two years, but he's coming off an injury-plagued 2020, in which he went 6-7 with a 4.21 ERA. The Lions have already announced they would not re-sign their import bat from the 2020 season, Daniel Palka. 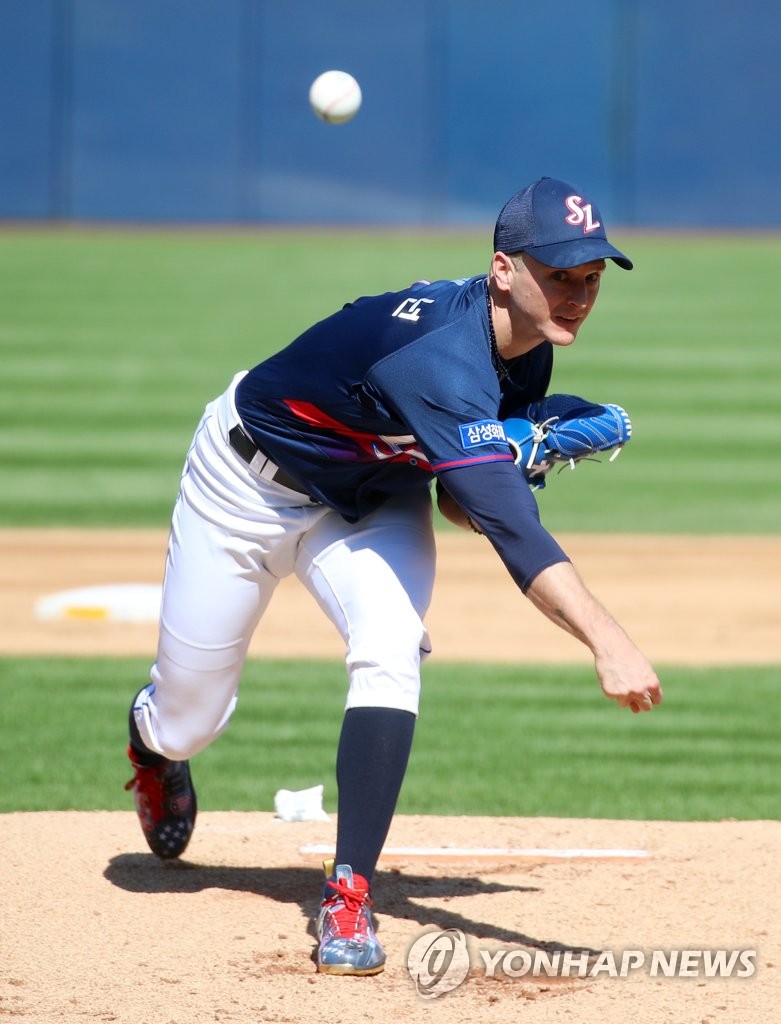