SEOUL, Dec. 9 (Yonhap) -- Beverages made with brown sugar and Korean sugar candy, or dalgona, were found to have excessive levels of sweet substances, a local government survey showed Wednesday, raising health concerns over such drinks popular among the young generation here.

According to the study on 40 local brown sugar and 35 dalgona beverages by the Seoul Metropolitan Government, the average sugar content in a 282-gram brown sugar drink reached 34.8 g, accounting for more than 33 percent of the recommended amount of daily sugar consumption.

One dalgona drink contains some 32.5 g of sugar on average.

The municipal government said the amount of sugar in one cup of a brown sugar or dalgona beverage, equivalent to 11-12 sugar cubes, is more than that in other sweet drinks, such as an iced vanilla latte, which has 25 grams of sugar in one cup.

The city government said it will recommend companies notify consumers of sugar levels and diversify the size of beverages. 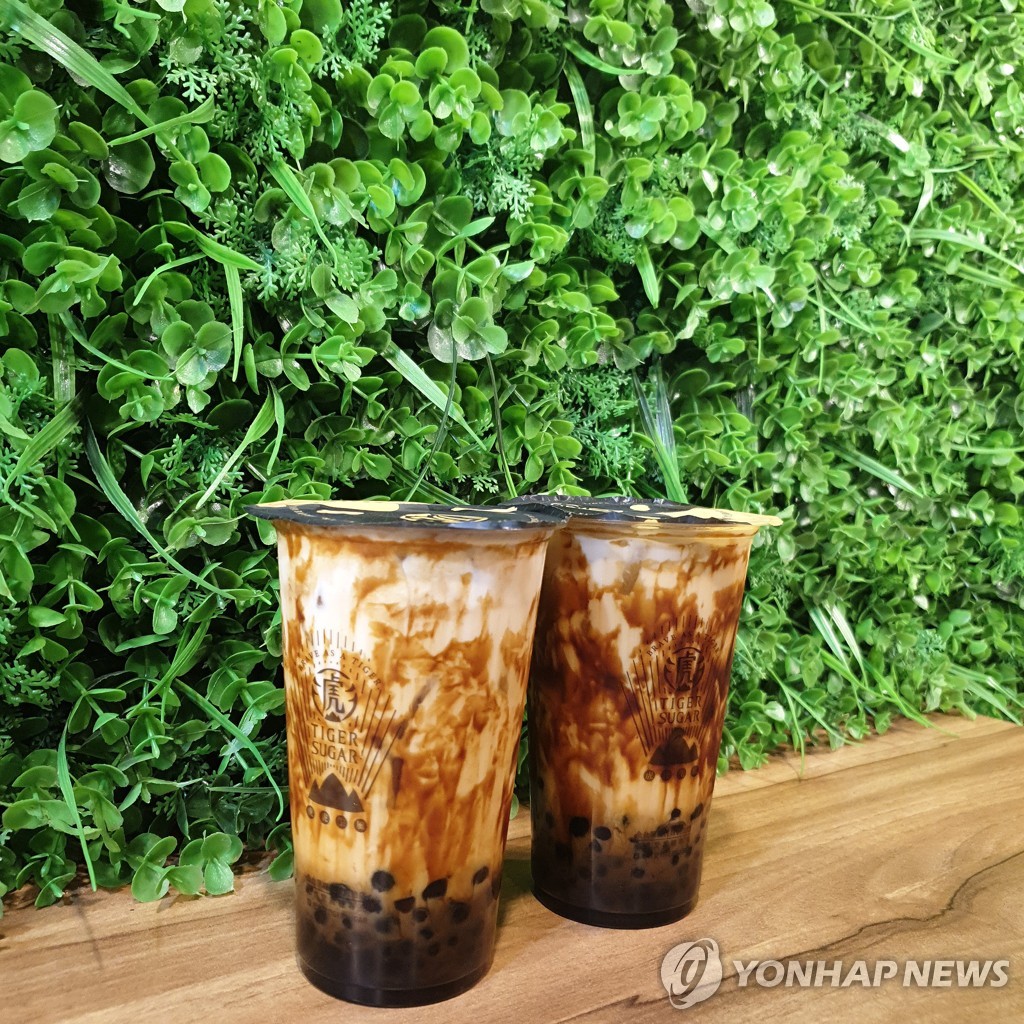