SEOUL, Dec. 9 (Yonhap) -- One of South Korean baseball's top sluggers this year will be back for another go in 2021. 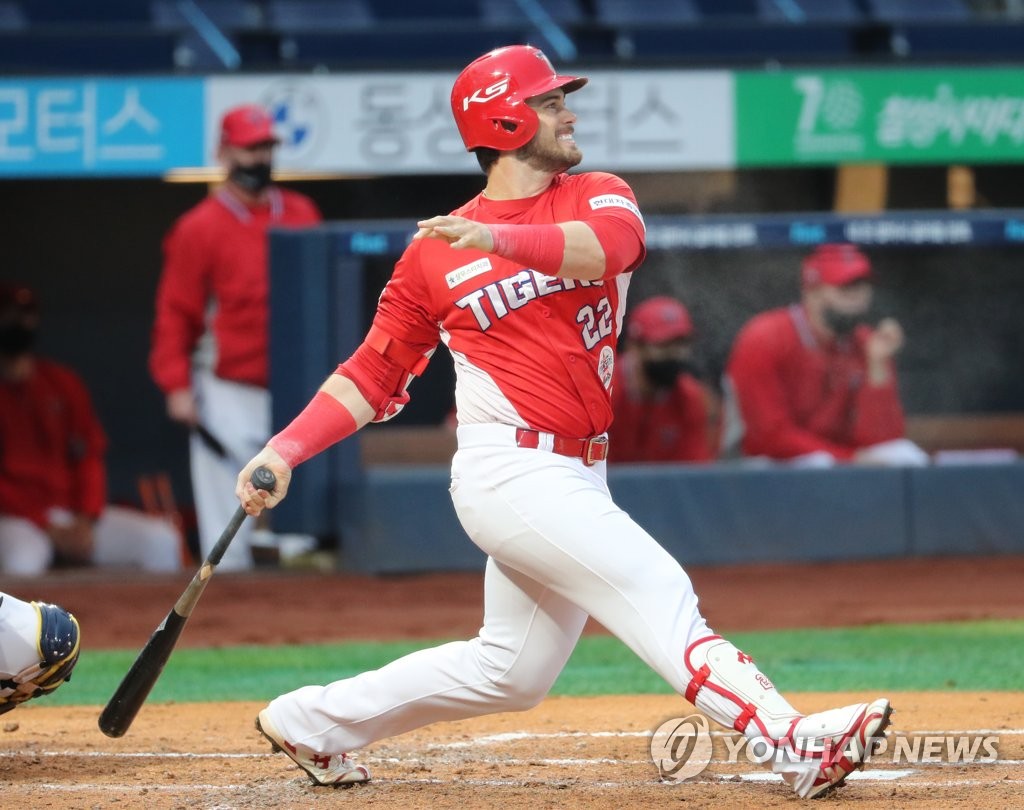 The 30-year-old said in a Tigers statement that he's been taking fielding drills at first base in his winter home of Tampa, Florida. Tucker was the Tigers' primary right fielder in 2020.

KBO clubs can each sign up to three foreign players, but no more than two pitchers. Before re-signing Tucker, the Tigers also brought back their top starter Aaron Brooks on a one-year, $1.2 million deal. Another American right-hander, Drew Gagnon, went 11-8 with a 4.34 ERA alongside Brooks this past season. 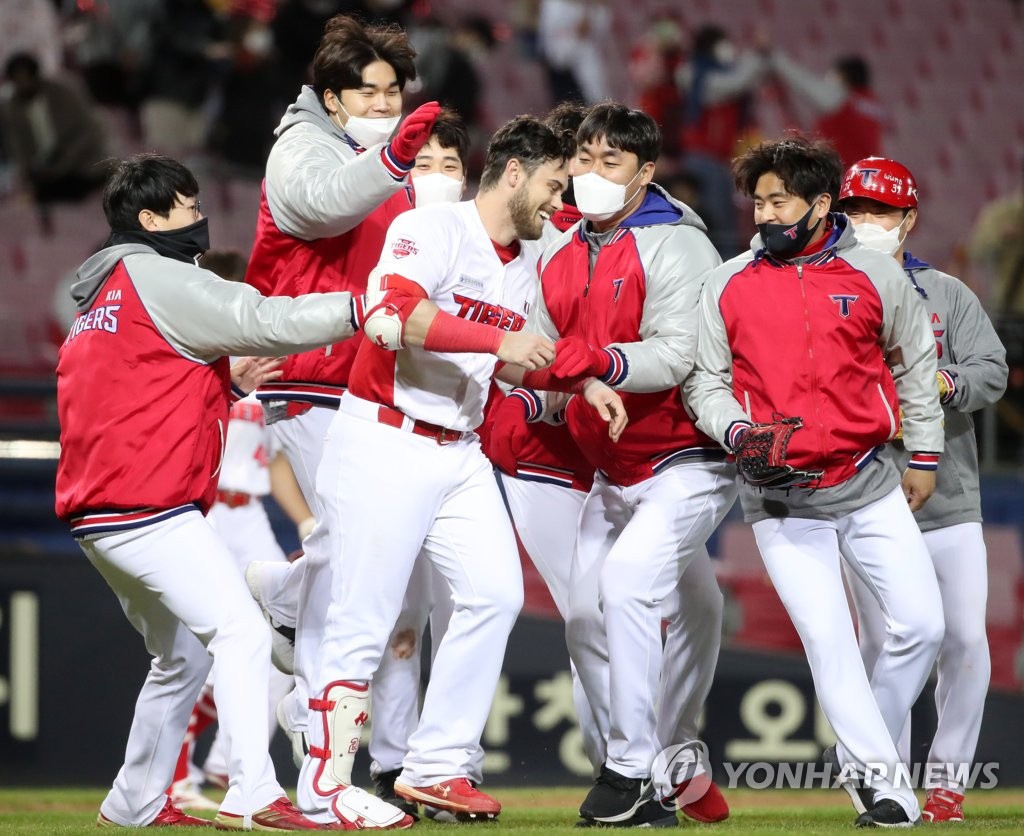