SEOUL, Dec. 9 (Yonhap) -- The National Assembly on Wednesday passed several major bills, with the passage of politically sensitive ones delayed amid fierce protest from the main opposition party.

Plenary session voting began at 3 p.m., one hour later than scheduled, as discussions between the assembly speaker and floor leaders of the rival parties on the voting procedure were more drawn out than scheduled.

Among the passed bills was legislation that would require listed companies to name at least one auditor from outside their board and limit the voting powers of the biggest shareholders and their families to 3 percent in the auditor's appointment. 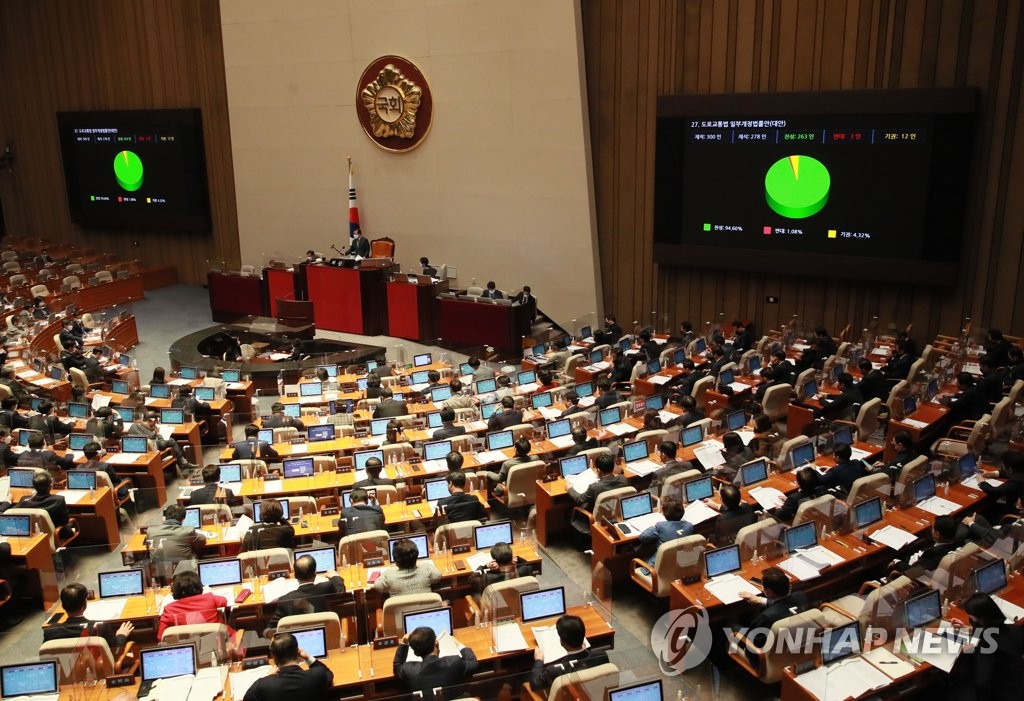 Under the legislation, those who release false or distorted information on the historic movement face a maximum of five years in prison or a fine of up to 70 million won (US$64,500). 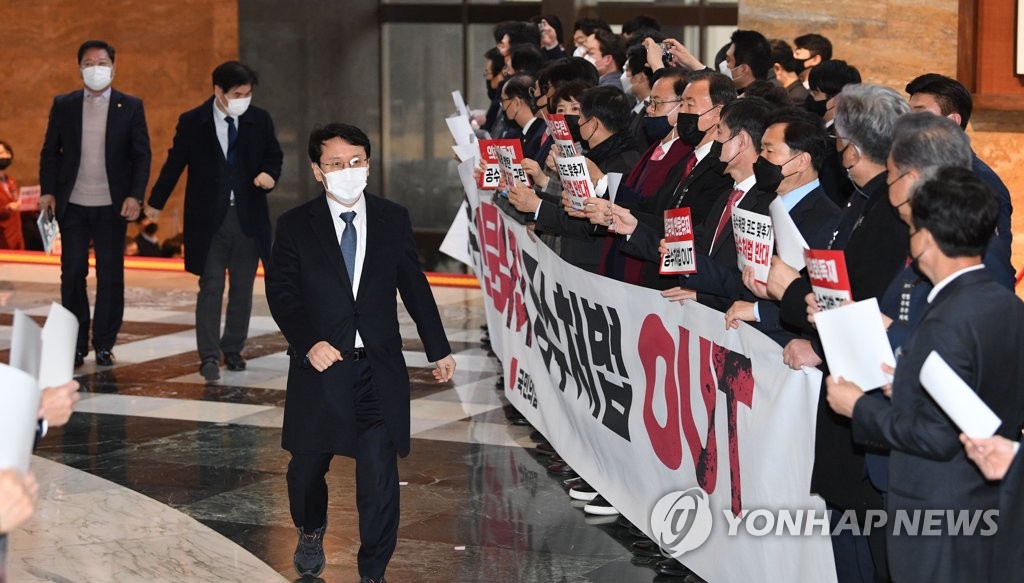 Among the bills the PPP is planning to filibuster is an act designed to facilitate the launch of a new investigative body tasked with handling high-profile corruption cases.

Filibusters can only last until midnight, when the regular session of National Assembly officially ends.

In case of a failure to pass those bill within the regular session, the DP has indicated it will use an extraordinary session starting Thursday to complete their passage. 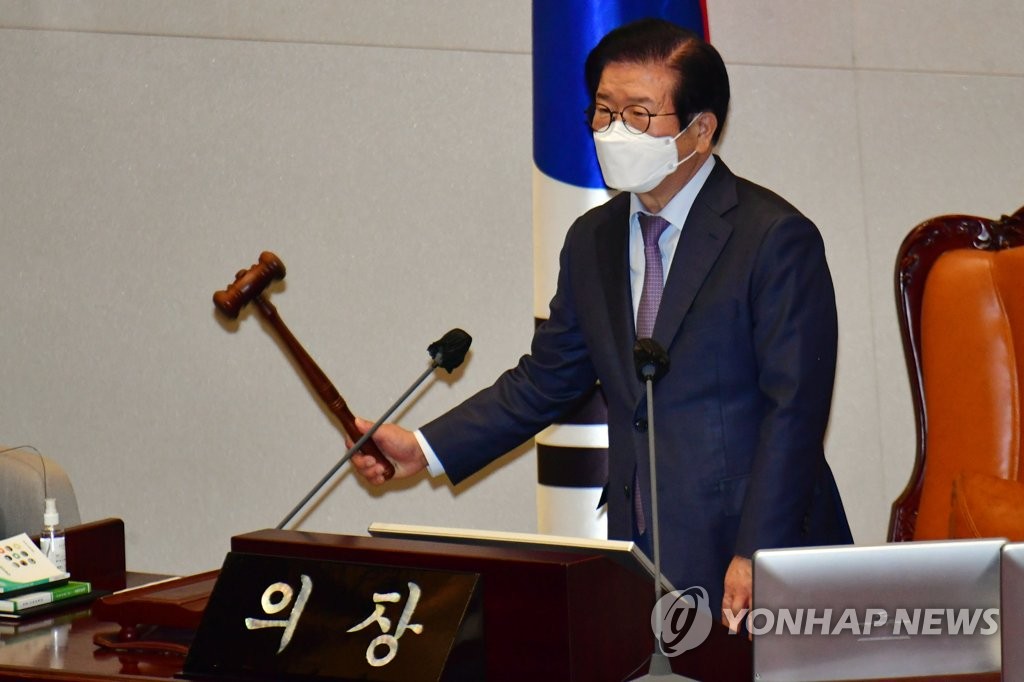