South Koreans have used public key certificates since 1999 for verification in digital services, such as online banking and tax returns. The system, however, has been criticized in recent years for being outdated and difficult to use as it requires installation of multiple security software.

Getting rid of the system altogether was one of President Moon Jae-in's campaign promises back in 2017.

Following the recent revision to the country's digital signature law, the Ministry of Science and ICT said the existing system will no longer be the country's sole official verification system starting Thursday, paving the way for companies to replace the system with their own verification services.

Pass has racked up 20 million registrations since its launch in April last year, according to the companies.

The ministry said as of end-November, there were 66.5 million registrations for electronic verification services from the private sector, compared with 46.8 million for the public system. 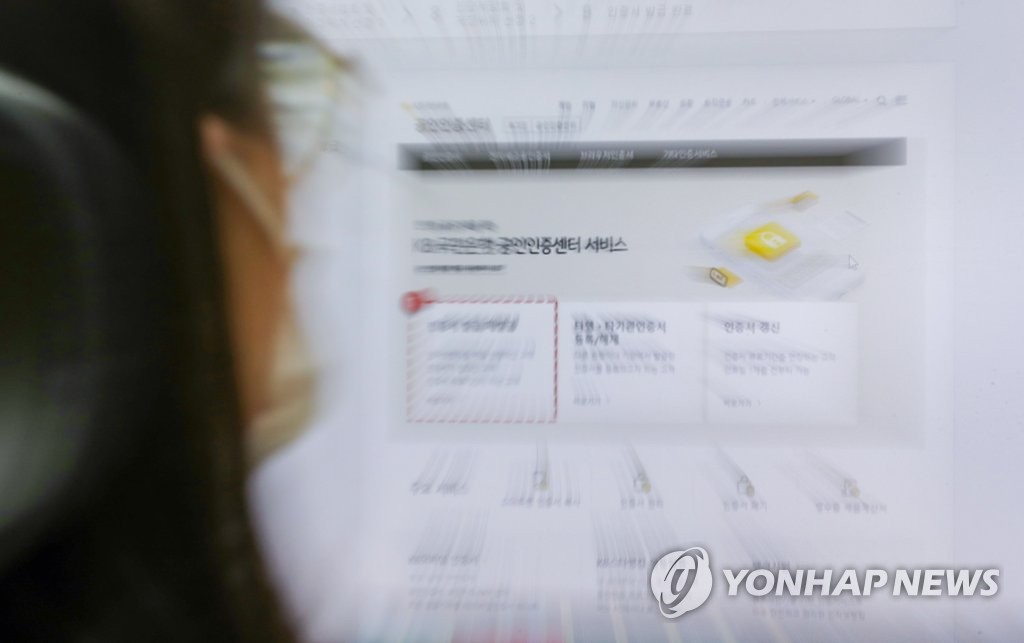