The U.S. military has come under fire for a party that took place at Flightline Tap Room at Camp Humphreys in Pyeongtaek, south of Seoul, on Friday, with dozens of people dancing side by side without wearing face masks.

A similar incident took place earlier at Osan Air Base in the city of Pyeongtaek, according to officials.

Facilities involved in the recent cases have been closed until further notice, USFK said, vowing to implement measures in line with its tenets and the South Korean government's social distancing measures.

South Korea has seen a surge in COVID-19 cases since mid-November, particularly in Seoul and the metropolitan area, and it heightened the social distancing scheme twice in a month to the second-strongest level to stem the spread of the pandemic.

The Seoul government has requested the U.S. military to adhere to those guidelines, and USFK officials apologized over the incidents during phone talks with Pyeongtaek Mayor Jung Jang-seon earlier this week, according to the officials.

"USFK remains committed to being good neighbors with the Republic of Korea and to reinforcing USFK's core tenet standards that continue to protect both the ROK and USFK communities," the military said.

It did not specify how many people were involved in the recent cases and if any of them were or are to be held accountable for the "poor" actions.

Up until Monday, USFK has reported a total of 408 COVID-19 patients among its population. Under its current antivirus scheme, its members are ordered to keep a minimum 1 meter of social distance and to wear masks when such separation is impossible.

On Wednesday, the country reported 686 new virus cases, which is the second-largest daily figure ever, raising the total caseload to 39,432, according to the Korea Disease Control and Prevention Agency (KDCA). 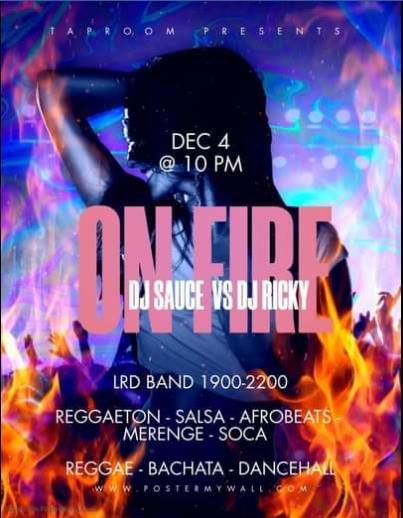