Mount Paekdu, located along the border with China, is claimed to be the birthplace of leader Kim Jong-un's late father and former leader Kim Jong-il. The mountain is also regarded as a sacred place where his late grandfather and state founder Kim Il-sung staged an anti-Japanese fight during the 1910-45 colonial rule.

The state-run Radio Pyongyang reported Wednesday that several dozen workers, soldiers and officials, including those from the People's Committee of the northwestern province of Jagang, visited the mountain within a little over a month since the trips began on Nov. 1.

The outlet stressed that the pilgrimage was planned with a "focus on strictly keeping the emergency antivirus measures."

The pilgrimage draws attention as the North has maintained tough antivirus measures.

Last week, state media said that Pyongyang had been placed on the highest level of alert against the coronavirus, suspending the operation of public facilities, such as restaurants and public bathhouses, and restricting the movement of people in the capital.

The pilgrimage appears to reflect the North's efforts to tighten social discipline and rally internal unity amid multiple challenges, including its ongoing antivirus campaign, devastation caused by typhoons and economic woes from global sanctions.

North Korea has claimed to be coronavirus-free, but it has maintained its tight border closure since earlier this year. 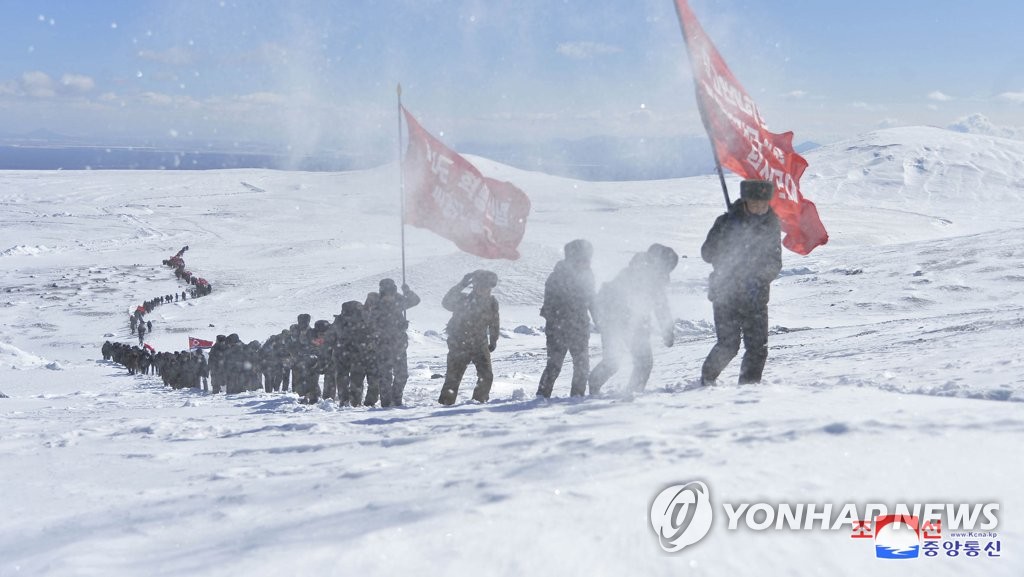 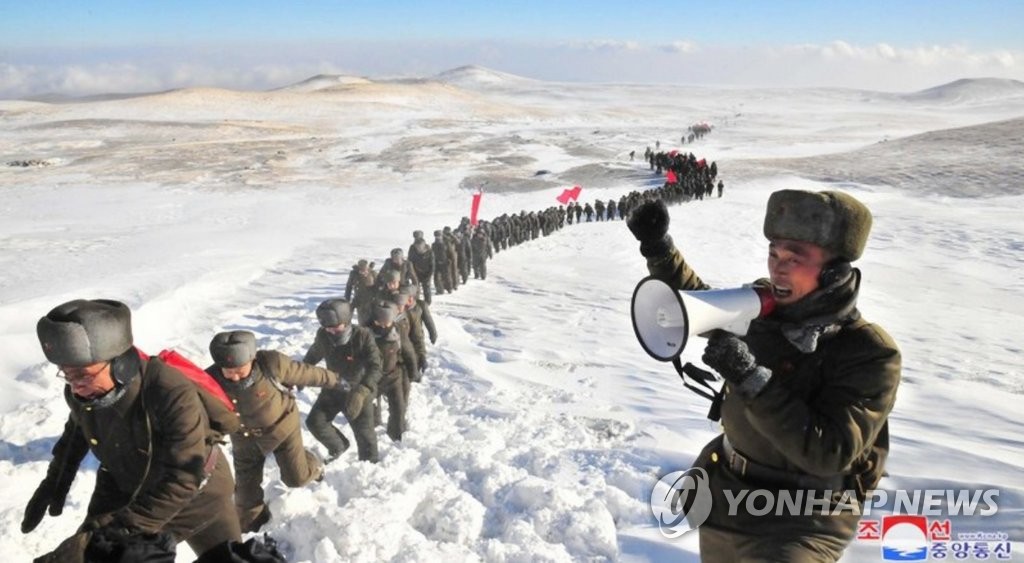