Authorities are investigating the suspected case in Naju, 355 kilometers south of Seoul, according to the Ministry of Agriculture, Food and Rural Affairs. The samples were gathered from a slaughter house. 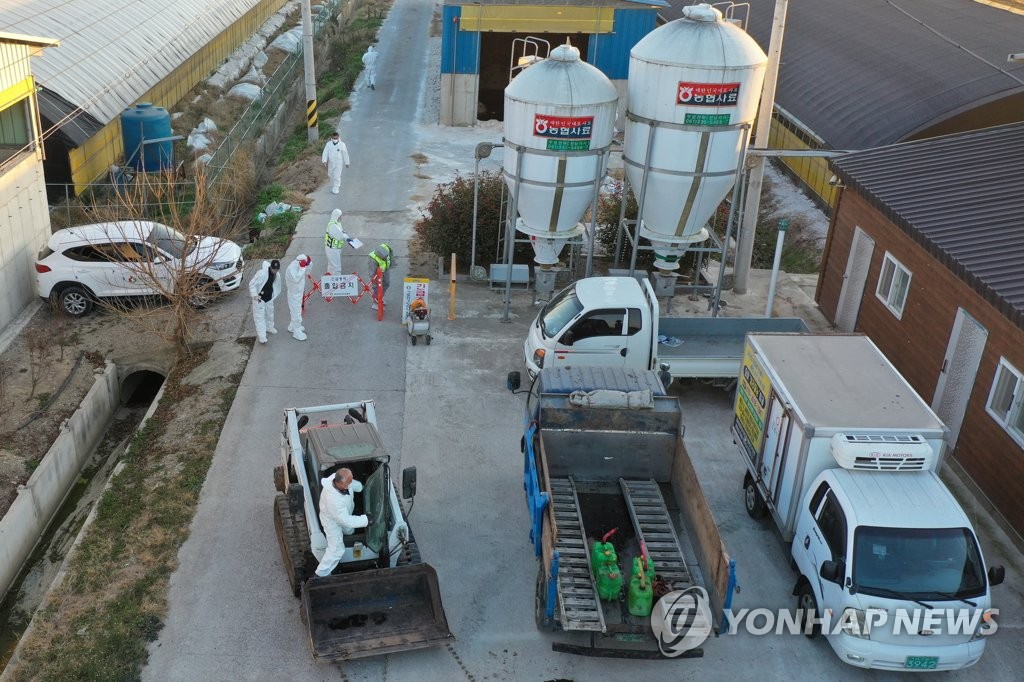 Another duck farm from the same town confirmed a highly pathogenic bird flu case the previous day. If found to be seriously contagious in a test, it will become the third such case from South Jeolla Province alone.