The U.S. International Trade Commission (ITC) postponed the final ruling slated for Dec. 10 without elaborating on the reason, putting off the schedule for the third time.

LG Energy Solution is LG Chem Ltd.'s battery subsidiary launched earlier this month and now is in charge of the battery lawsuits.

SK Innovation denied any wrongdoing, but the ITC handed down a preliminary ruling in default judgment in February to support claims by LG Energy Solution.

An adverse ruling could ban SK Innovation from shipping in materials needed to make EV batteries at its U.S. factory in Georgia, which could deal a blow to its clients Volkswagen and Ford Motors. 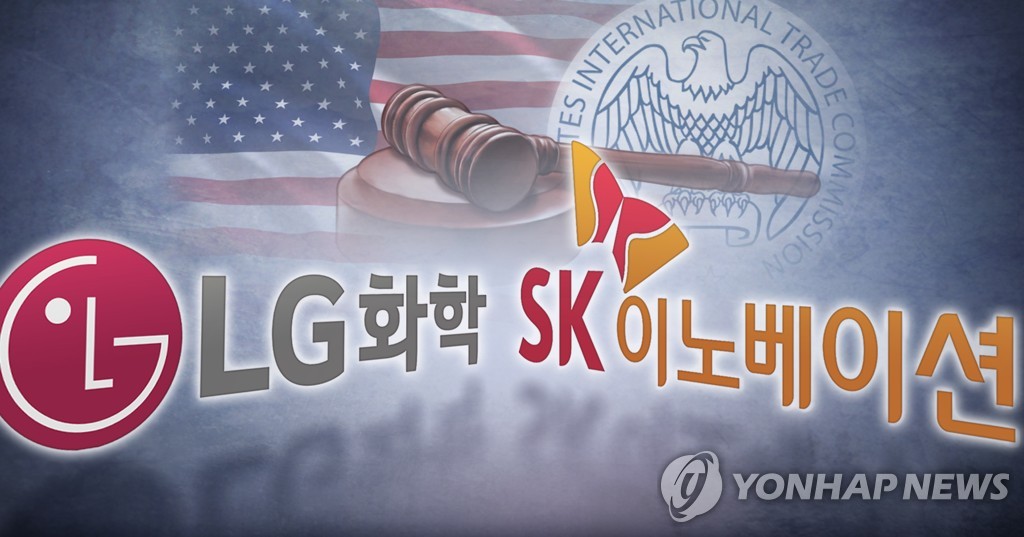