The source said Flexen, who pitched for the Doosan Bears in the Korea Baseball Organization (KBO) in 2020, has agreed to a two-year deal worth US$4.75 million with the Mariners.

The 26-year-old right-hander is returning to Major League Baseball (MLB) after a solid regular season and an even better postseason run with the Bears. He'd previously appeared in 27 games, including 11 starts, for the New York Mets from 2017 to 2019. 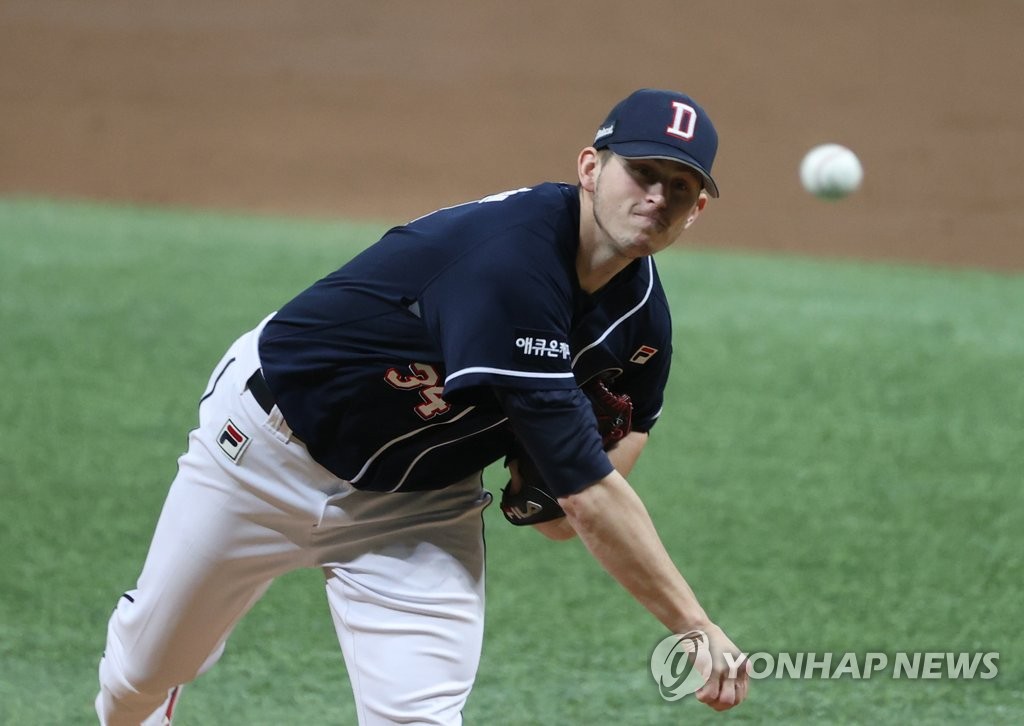 Flexen went 8-4 with a 3.01 ERA in 21 starts for the Bears in the regular season, while missing time with assorted injuries. Flexen was dominant in the postseason as the Bears won the first two rounds to reach the Korean Series. He became the first KBO pitcher to record 10 or more strikeouts in consecutive postseason games and was voted the MVP of the penultimate round after striking out 13 in 10 1/3 innings of two-run ball in one start and one relief appearance against the KT Wiz.

Flexen went 1-1 in two starts against the NC Dinos in the Korean Series, as the Bears bowed out in six games.

In 2020, Flexen pitched on a one-year deal worth $1 million, the maximum amount allowed for first-year foreign players in the KBO.

Losing Flexen is a major blow to the Bears, which may see a few other South Korean players leave via free agency this offseason. Seven Doosan players have hit the open market, including the entire starting infield, and the Bears aren't expected to retain all of them. 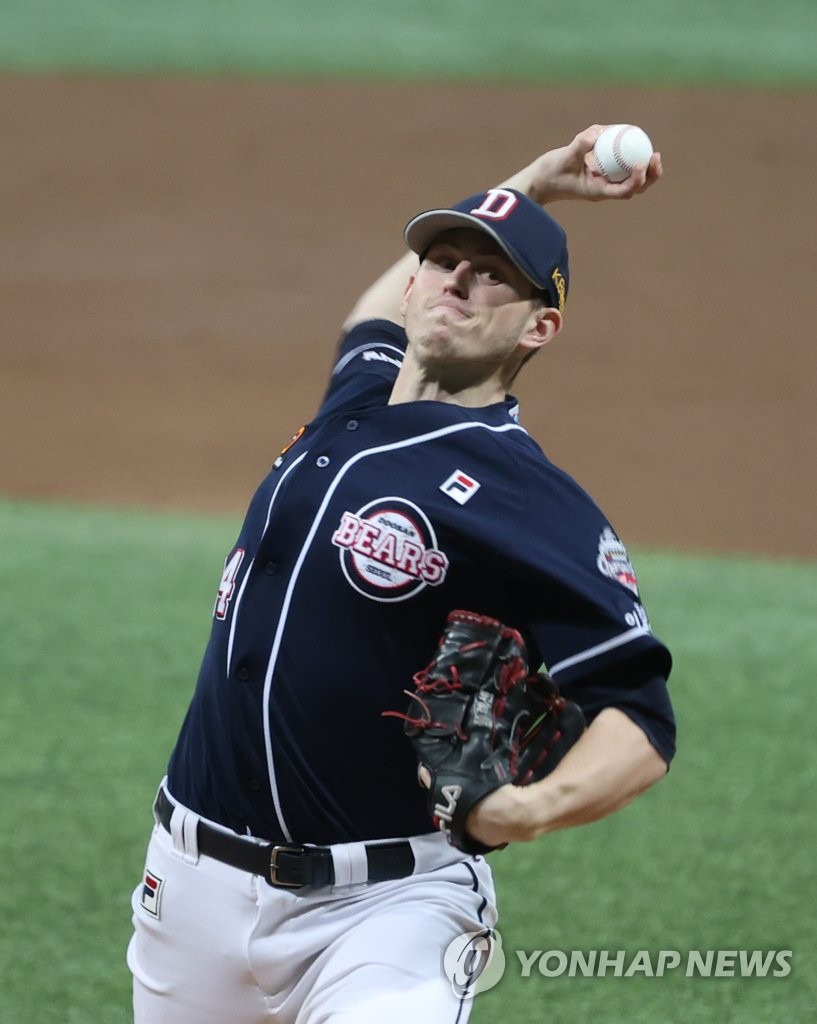