SEOUL, Dec. 10 (Yonhap) -- The Ministry of Justice will hold a meeting Thursday to discuss disciplinary measures against Prosecutor General Yoon Seok-youl over alleged irregularities, after delaying the session twice amid backlash.

The disciplinary committee, slated for 10:30 a.m. at Gwacheon Government Complex, will decide among five levels of punishment, with dismissal the heaviest and reprimand the lightest. If the committee goes with salary reduction -- the second-lightest punishment -- or heavier, it will be the president who will execute the disciplinary action against Yoon.

The committee is composed of seven field experts, including the justice minister, and will be convened when more than four committee members attend.

Choo will recuse herself from deliberation, as she is the one who sought to discipline Yoon.

The chief prosecutor decided not to attend the meeting in apparent protest against what he claimed to be procedural errors and lack of cooperation from the ministry over sharing information regarding the matter. Yoon's three legal advisers will be present.

According to Yoon's legal team, they will file a motion for a committee member's recusal if he or she is deemed not fit for fair judgment and deliberation. The committee has three reserve members, just in case. 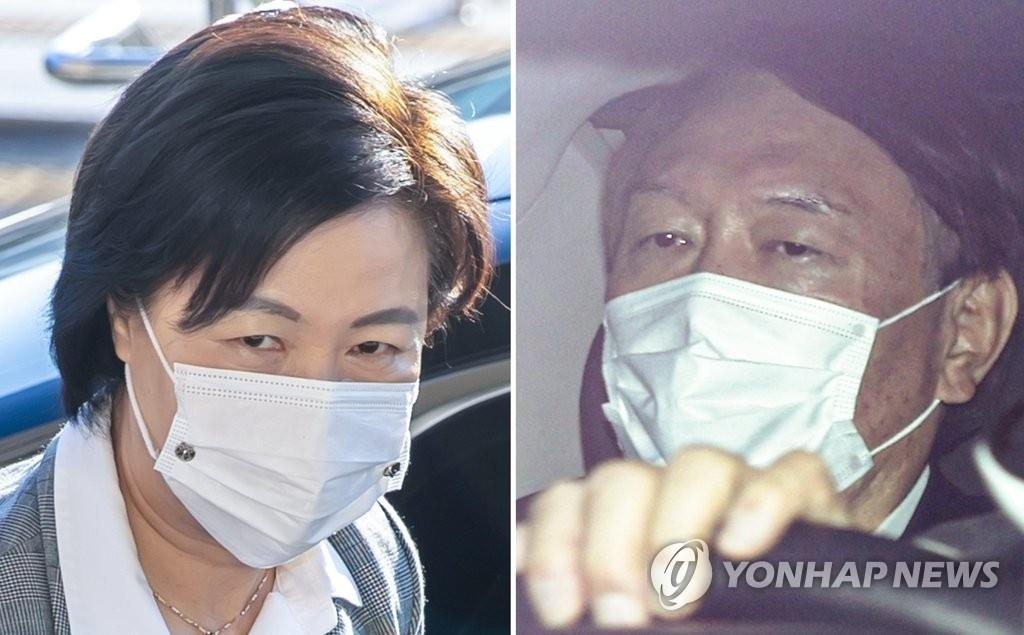