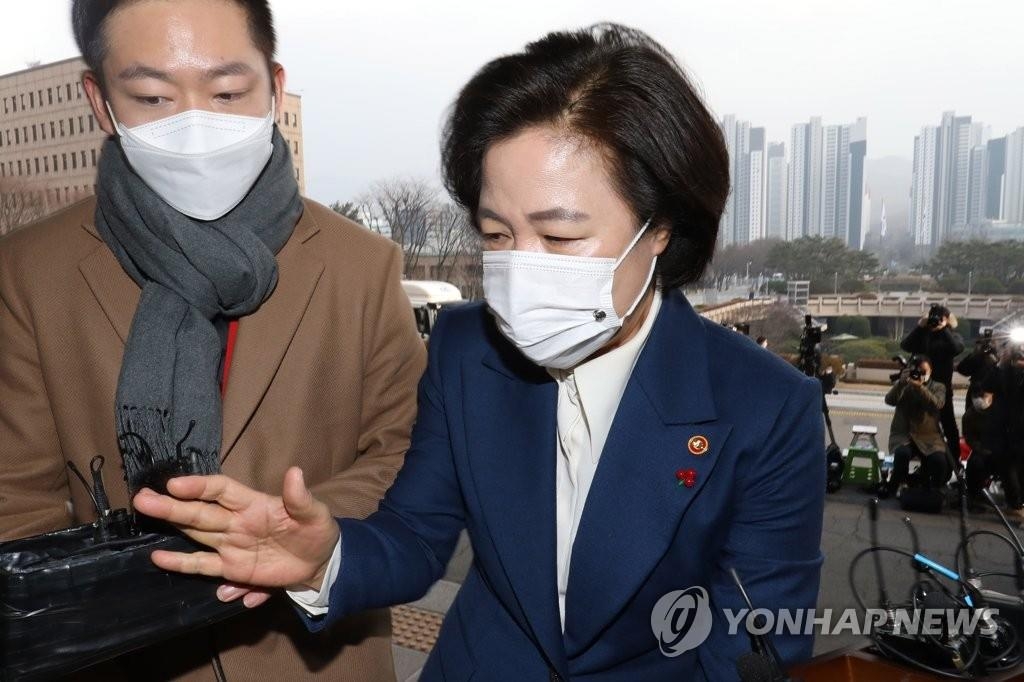 The disciplinary committee was convened at 10:30 a.m. at the Gwacheon Government Complex, but was adjourned after Yoon's legal team took issue with the committee's four members over fairness, and asked them to recuse themselves from deliberation.

The committee in the afternoon rejected Yoon's request for replacement of the four members, reportedly calling his demand "abuse of his right to file for recusal." One of the members recused himself.

The committee and Yoon's team have been locked in fierce debate on almost every issue on the table, including procedural legitimacy and the impartiality of committee members, making a swift resolution on the high-profile case seem like a distant prospect.

The committee is composed of seven field experts, including the justice minister. It needs more than four members in attendance to proceed with deliberation, from which Choo recused herself, as she is the one who sought to discipline Yoon. 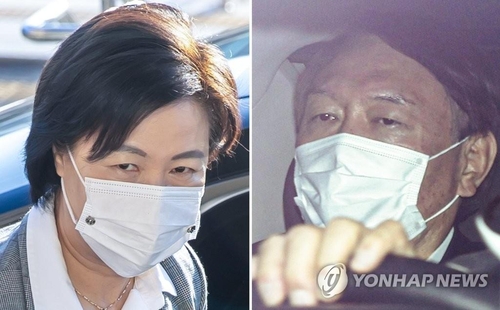 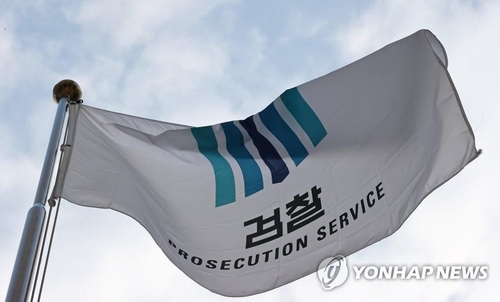