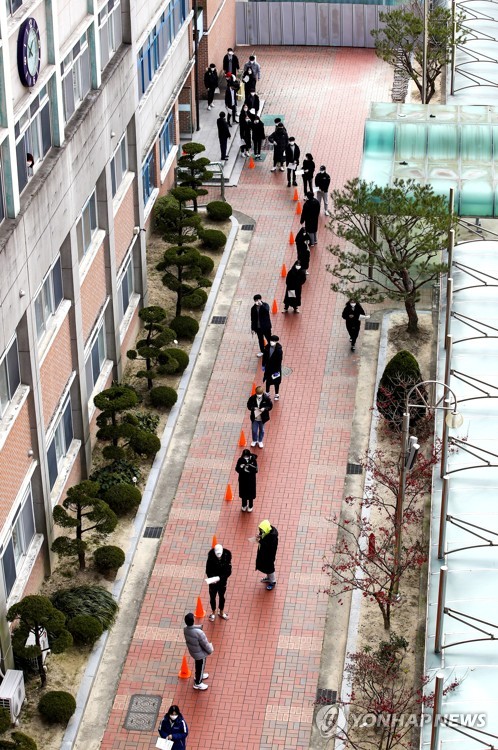 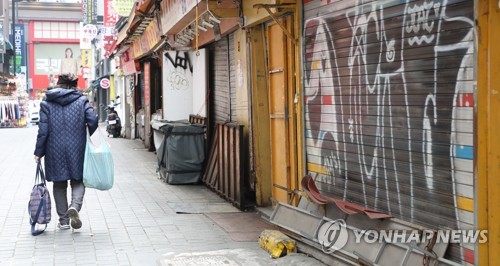 Keywords
#coronavirus
Most Liked
Most Saved
Most Viewed