The country is expected to report more than 600 additional cases on Friday as health authorities confirmed 507 new cases Thursday as of 6:00 p.m., with 374 cases from the greater Seoul area. The country announces its official tally of the previous day at 9:30 a.m. 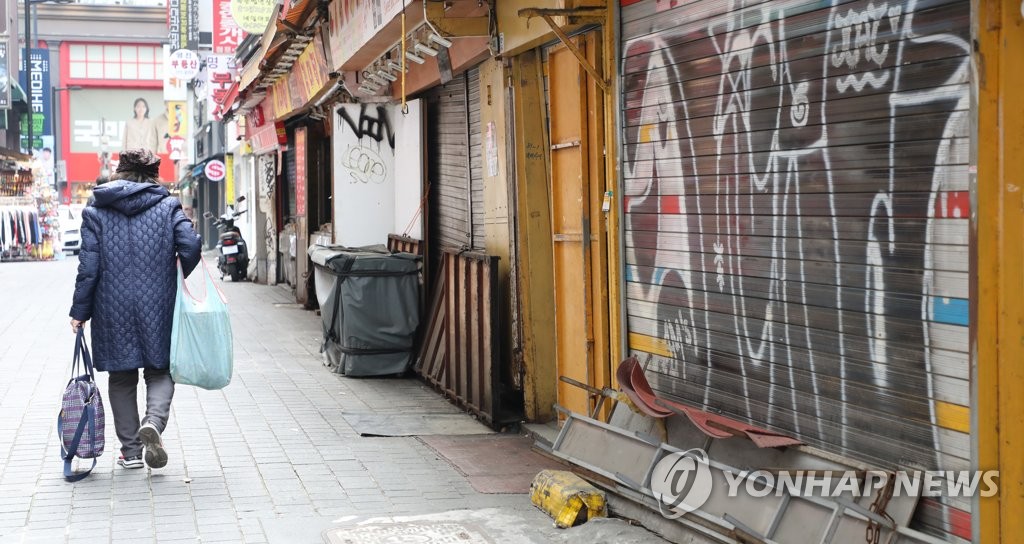 Of the 682 new cases announced early in the day, 251 were reported in Seoul and 201 from the surrounding Gyeonggi Province. Incheon, west of Seoul, added 37 more cases. The greater Seoul area is home to about half of the country's population of 51.6 million.