SEOUL, Dec. 10 (Yonhap) -- South Korea's total virus caseload topped 40,000 on Thursday, about 11 months after reporting its first confirmed case in late January, as health authorities warned that the tally is expected to rise further amid the third wave of the virus infections.

Health authorities are concerned that the pace of the spreading virus has been accelerating in recent weeks.

If the current pace persists, health experts warned that South Korea's accumulated virus cases could exceed 50,000 by the end of this year. 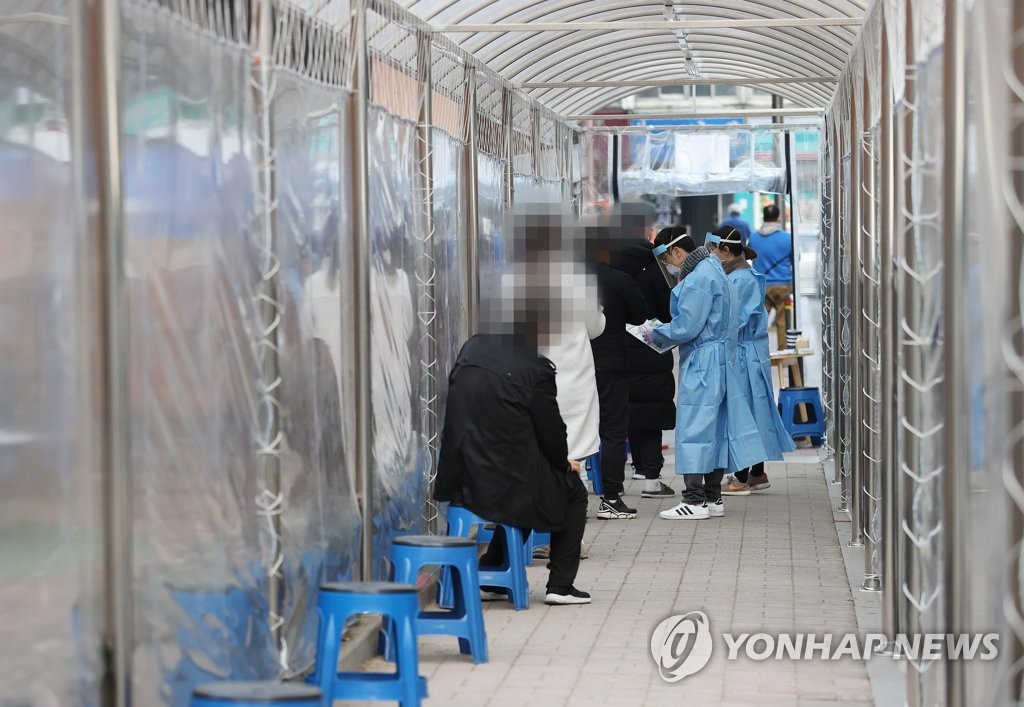 "We are in a dangerous situation since virus cases are occurring in every part of people's daily routines in addition to untraceable infections," said Uhm Joong-shik, a doctor at Gachon University Gil Medical Center. "We may see up to 1,000 cases a day."

The daily number of virus cases has been staying in the triple digits since Nov. 8.

The daily figure reached 686 on Wednesday, the second highest per day after 909 cases on Feb. 29, due to sporadic cluster infections nationwide.

The country faced its first wave of the outbreak tied to the minor religious sect of Shincheonji in the southeastern city of Daegu in late February and early March. Cases traced to the sect reached about 5,200.

Without enforcing draconian measures, South Korea flattened the virus curve well through swift and mass testing. Daily virus cases dropped to as low as two after the first flare-up in Daegu and North Gyeongsang Province.

But another major setback came from more than 270 cases tied to clubs in Seoul's popular nightlife district of Itaewon in May.

The second wave then gripped the country in late August in connection with a church in northern Seoul and an anti-government rally on Aug. 15. The number of cases tied to Sarang Jeil Church came to some 1,170, while cases traced to the protest reached 650. 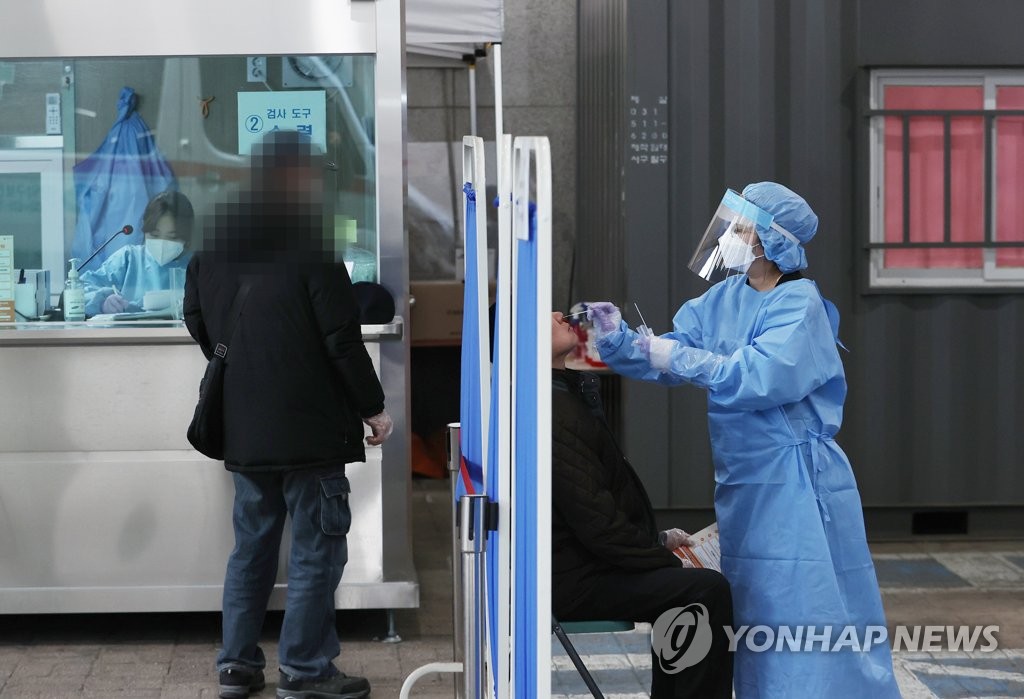 Health experts have been warning that South Korea could experience a bigger wave of infections in the winter as respiratory viruses usually proliferate when the weather is cold and dry, while people's immune systems generally weaken in the winter season.

To contain the resurgence of the coronavirus, South Korea has been gradually raising social distancing levels, particularly in the greater Seoul area, where half of the country's population reside.

Seoul and its adjacent areas have been under the Level 2.5 distancing, the second highest under the five tier COVID-19 alert system, since Tuesday.

But despite enhanced antivirus curbs, health experts are worried that the third wave of infections is growing and could last longer than previous waves.

"From a prevention perspective, I think Level 2.5 distancing is already too late," said Choi Won-suk, an infectious disease professor at Korea University Ansan Hospital. "The latest wave of virus infections could last till March."