On Nov. 24, the consortium of Korea Development Bank Investment (KDBI), a unit of the state-run KDB, and HHIH submitted its final bid for the stake held by Doosan Heavy Industries & Construction Co., with ready-mixed concrete maker Eugene Group also submitting a bid. 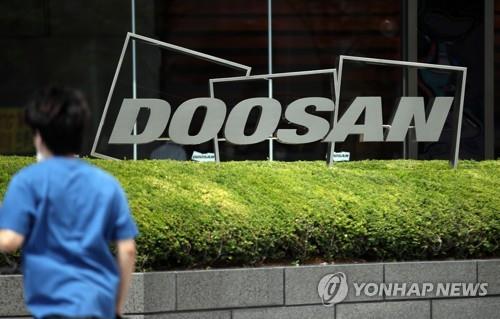 Doosan Infracore has been up for sale as part of its cash-strapped parent Doosan Heavy's self-rescue plan.

The deal may fetch up to 1 trillion won (US$900 million), according to the companies.

Last March, Doosan Heavy obtained a cash injection of 3 trillion won from its creditors, including the KDB, to prepare itself for its short-term debts worth 4.2 trillion won, which should be paid within this year.