SEOUL, Dec. 10 (Yonhap) -- For baritone Lee Eungkwang, an old saying, "Luck is what happens when preparation meets opportunity," is one of the most prevailing themes throughout his nearly 40-year life.

In 2008, when he just started an internship at the Theater Basel in Switzerland, he was asked to attend an audition to replace the main role of Marcello for the opera "La Boheme" due to an abrupt absence of the lead singer.

His singing and understanding of the character outperformed other seasoned singers at the Basel opera house as the baritone had played Marcello with the Korean National Opera at the Seoul Art Center Opera House just about a half year ago.

Consequently, the 27-year-old rookie was chosen to take the lead role of the Swiss theater's major repertoire, and he had been on a roll since then.

"As a replacement, I made my debut at the Basel theater just two months after I joined the company," Lee said in a telephone interview with Yonhap News Agency on Wednesday. "It was a big jump, from an intern to a lead singer. The next year, I became a regular member of the Theater Basel." 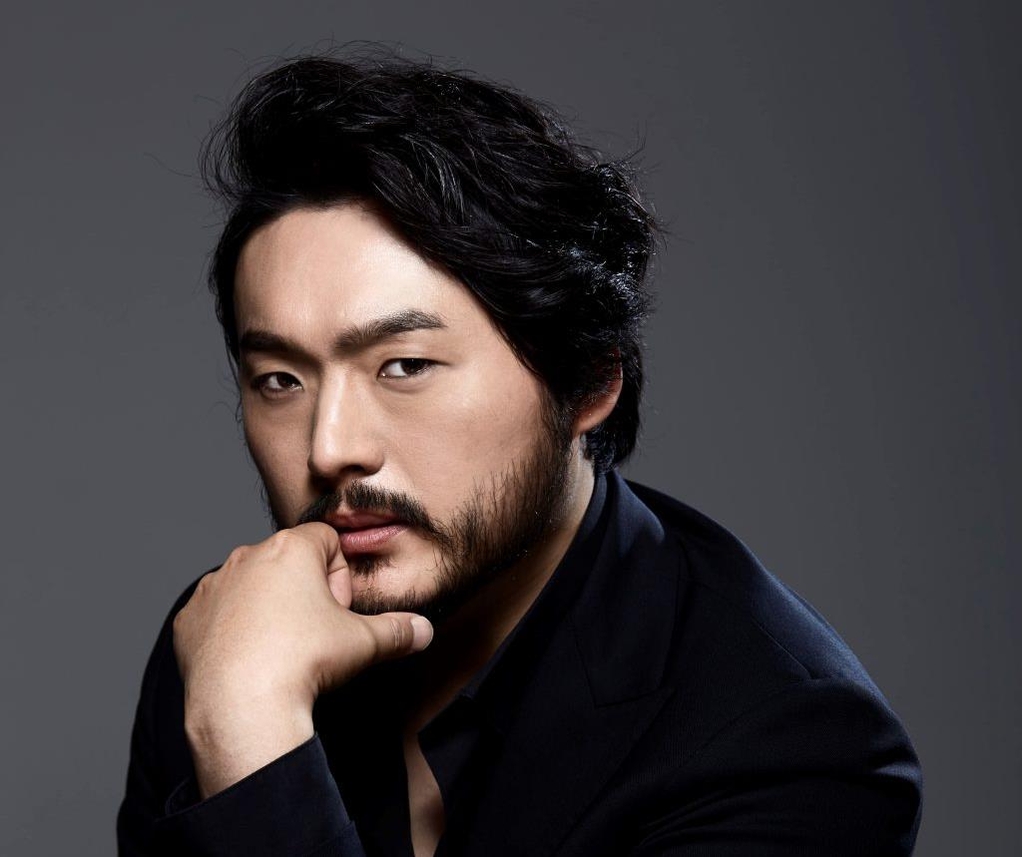 After the surprise debut, he joined the ensemble of Basel Theater until 2015 and has taken on the title role in numerous operas, including "Madame Butterfly," "Aida" and "The Marriage of Figaro."

He recalled that the seven-year period at Basel was the happiest time as he enjoyed an affluent life in terms of income and time. While appearing in many concerts as the only Asian singer in Basel, he was also invited by many opera houses to perform in Germany, South Korea and Japan.

"I think I was too happy at that time to fully enjoy it. I was worried that I didn't deserve this steady and stable environment," he said. "It was like, too much happiness can make me unhappy."

His anxiety, unfortunately, was realized, and he had to leave the Basel opera house in 2015.

He knocked on doors of the world's prestigious companies like the Vienna State Opera and the Royal Opera House over the coming two years as a way to make another jump in his music career.

It was difficult for Lee, who had led a mainstream life with elite schools and prestigious prizes since he started his music career in his late teens, to accept the fact that he was turned down by all of those companies.

"I think I overestimated my ability and expected too much. So I suffered a great disappointment," he said. "That painful period undermined myself and affected my onstage performances as well."

But the optimistic singer did not let the cruel reality drag him down and remain in the doldrums constantly. He returned to South Korea and started to turn his eyes to fields that he has long been interested in.

He began uploading videos on singing rock ballads, musical numbers and Korean pop songs that he usually hums on his YouTube channel. He now even reveals his daily routines like cooking and workout sessions on the channel.

He has also participated in some crossover productions, such as a concert collaborating with Korean traditional musicians, while he has appeared on a few television programs like the singing competition show "Lotto Singer" on the cable channel MBN.

As a former lead vocalist in a rock band in high school and a church choir, he knew that he was versatile and curious enough to expand his career beyond the classical scene.

"After I came back home, I found many ways to finally act on my ambitions, something that had been bothering me for years," he said. "The changed mind relieved my stress and made me busier than ever."

The lingering coronavirus pandemic, which has put many big-name performers and musicians on hold, helped his all-round and flexible activities stand out among other classical singers.

"In the time of the pandemic, there are few things that we can manage. But I did a lot, even more than before," said Lee, who will turn 40 next year. "If I lead a life with my own values and music, I think I can expand my life and influence others in a good way." 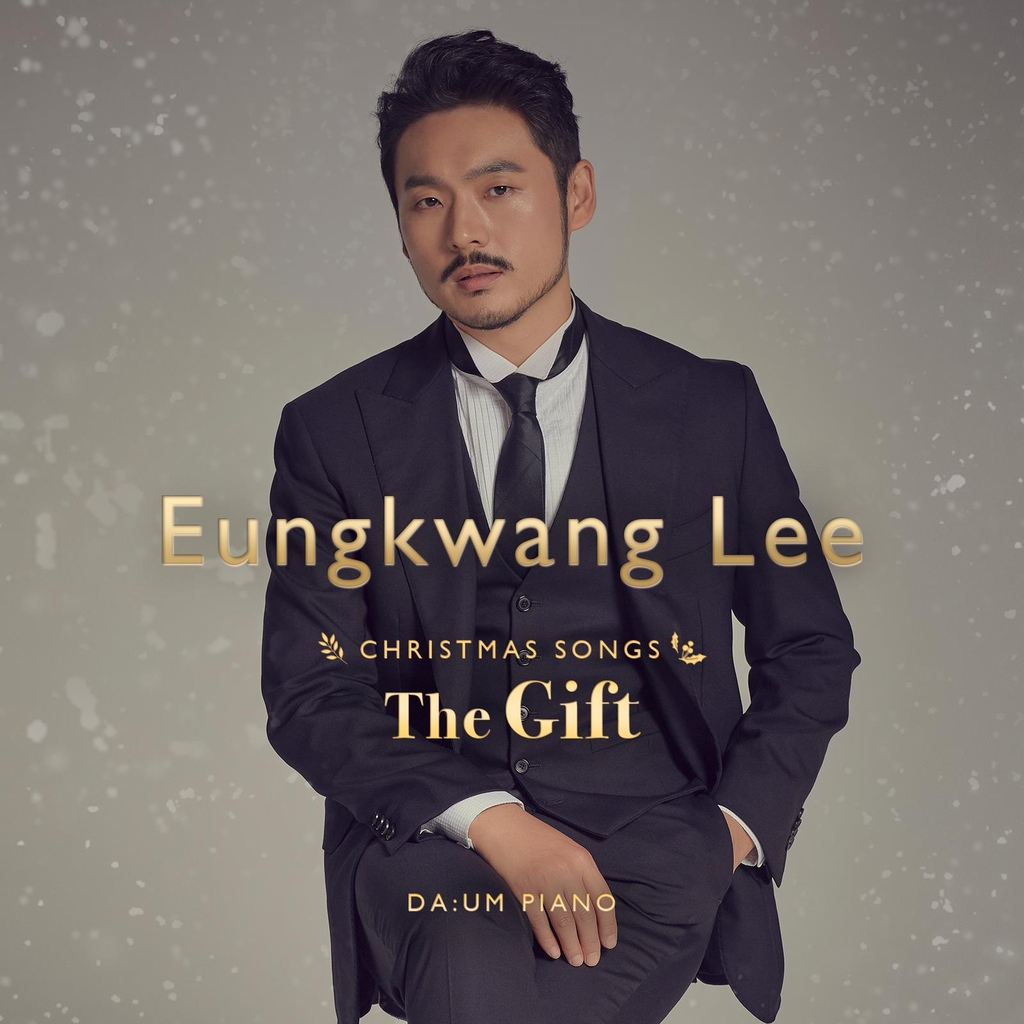