SEOUL, Dec. 10 (Yonhap) -- The CEO of LG Electronics Inc. vowed Thursday to improve the company's mobile communications business next year amid the pandemic.

Kwon Bong-seok said South Korea's No. 2 tech firm is "working hard" to create a turnaround in its struggling mobile business.

"We are improving by reinforcing our cost competitiveness, and we plan to make quality improvements next year with growth in the premium sector," Kwon told reporters after the 15th Electronics and IT Day event in Seoul.

LG's mobile business has been in the red since the second quarter of 2015, though its losses have been narrowing recently. 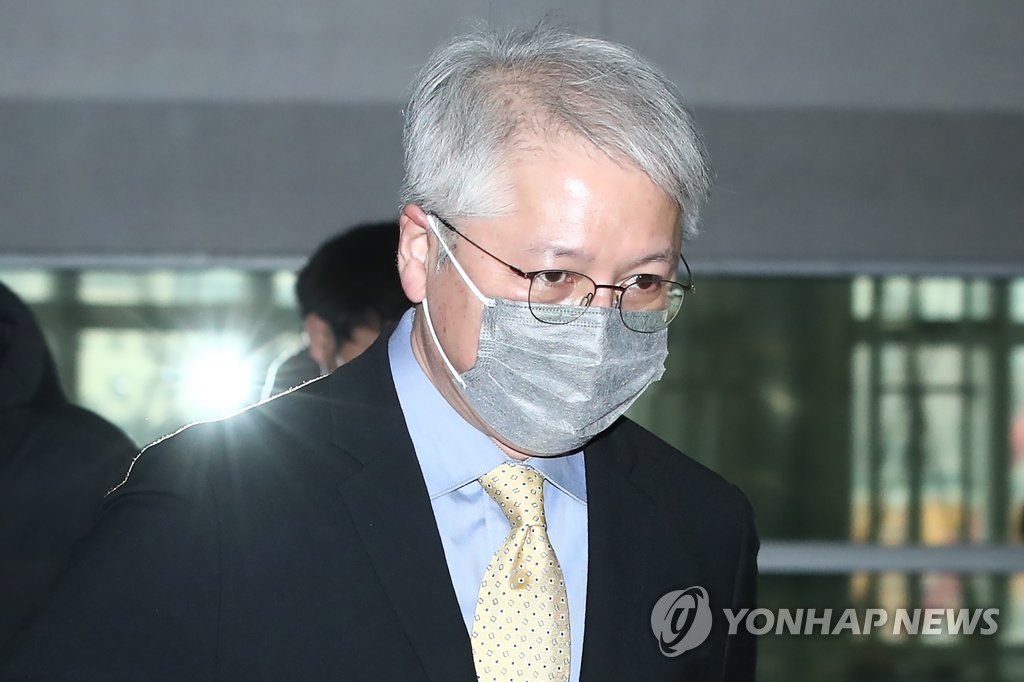 Its mobile unit posted an operating loss of 148.4 billion won (US$136 million) in the third quarter, improving 58.1 billion won from the previous quarter.

At the Consumer Electronics Show in January, Kwon emphasized that LG plans to make a turnaround in its mobile business in 2021.

Despite a prolonged slump in the mobile business, LG had a solid overall performance in the third quarter on the back of pent up demand for its home appliances.

Its third-quarter operating income stood at 959 billion won, up 22.7 percent on-year, while sales reached 16.9 trillion won, rising 7.8 percent over the same period. Both figures were record highs for the company in the third quarter.

"We have been under an emergency management system for quite a long time this year due to the novel coronavirus pandemic," he said. "But we are back to normal from the second half."

Meanwhile, Kwon received the country's top order of industrial service merit at the event organized by the Ministry of Trade, Industry and Energy for his contribution in LG's development of innovative electronics products, including rollable TVs.