SEOUL, Dec. 10 (Yonhap) -- The Seoul city government on Thursday unveiled a set of special measures to eradicate sexual misconduct in municipal offices, five months after former Mayor Park Won-soon was found dead after being accused of sexual harassment at work.

The special measures include the elimination of a sleeping room within the mayor's office, prohibition in principle of private labor instructions for secretaries, implementing the principle of gender equality in manpower arrangement and regular field surveys and consulting on workplace sexual discrimination and harassment. 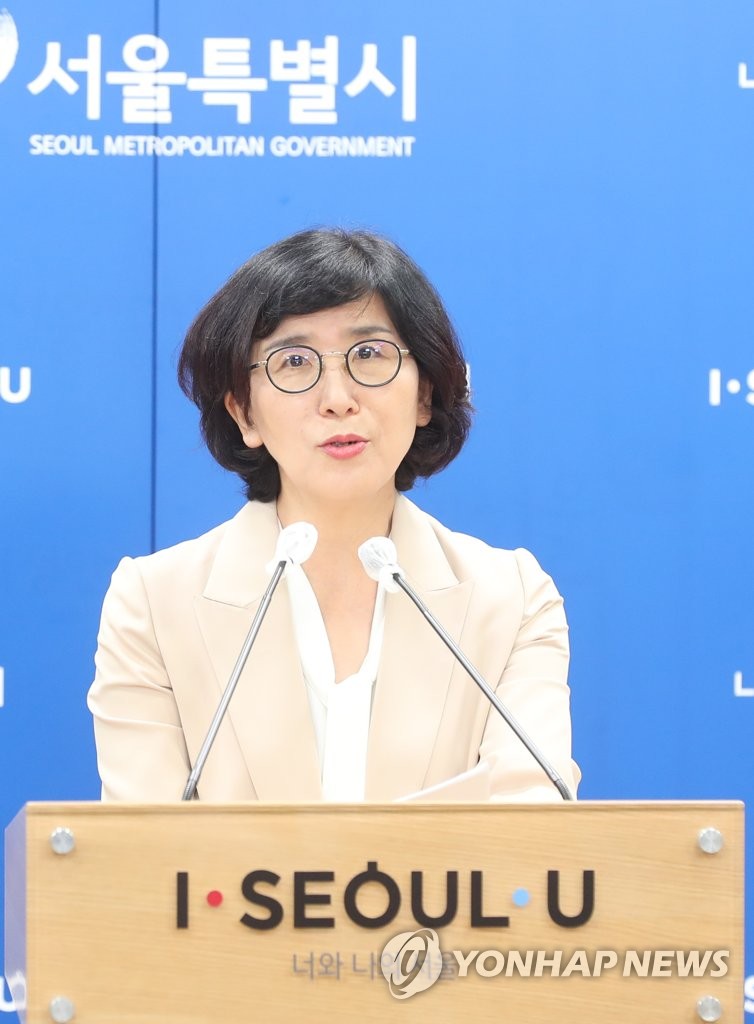 In July, a municipal official who had formerly worked as a mayoral secretary filed a complaint with the police, accusing Park of having sexually harassed her over several years.

Park was found dead in an apparent suicide on the hills of a Seoul mountain two days after the complaint was filed. He left a note saying "sorry" to everyone but did not elaborate on the sexual harassment case.

"The city government has focused on examining the overall working culture leading to sexual harassment and discrimination and devising solutions rather than investigating the truth behind Park's death," said Song Da-young, a senior official who oversees the city's women and family-related policies in a news conference.

Under the new measures, the city government will close the sleeping room within the mayoral office and create a working guideline for the secretaries to prevent them from receiving private orders from the mayor or his or her family.

The measures also call for conducting an annual survey on sexual discrimination and harassment within the city government and correcting the hierarchical and dismissive culture through consultations with expert bodies.

The city government has also revised its sexual violence reporting process to be favorable to the victims. Four different departments have been involved in the process of counseling, receiving reports, investigating and giving penalties for sexual violence in the workplace. From now on, a women's rights official at the department for policies on women and family will be fully responsible for the whole process.

In addition, sexual violence cases involving the head of the local government will be superintended by the police or the national human rights watchdog, not the internal investigative authority, according to the city government. 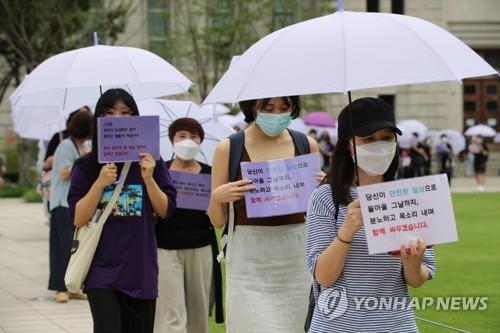