BTS "isn't just the biggest K-pop act on the charts. They've become the biggest band in the world -- full stop," the influential magazine said in a Twitter post.

"Between releasing multiple albums and breaking every type of record in 2020, BTS ascended to the zenith of pop stardom," it added. 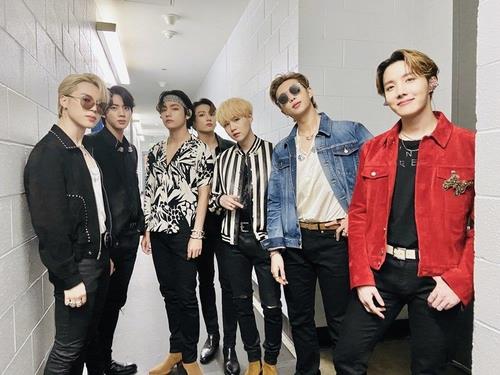 BTS had a record year with two of its songs -- "Dynamite" and "Life Goes On" -- making top debuts on Billboard's main singles chart, the Hot 100.

"Dynamite" spent multiple weeks in the top two spots of the Billboard chart since its splashing debut in late August, and is still ranked No. 10 on the Hot 100.

"Life Goes On" slipped to the 28th spot after climbing to the summit in the first week of its release.

The group has also been nominated for the Grammy Award for best pop duo/group performance.

The Grammy Awards ceremony will be held Jan. 31, and if BTS wins, it will become the first South Korean act to have won prizes in all three major U.S. music awards. 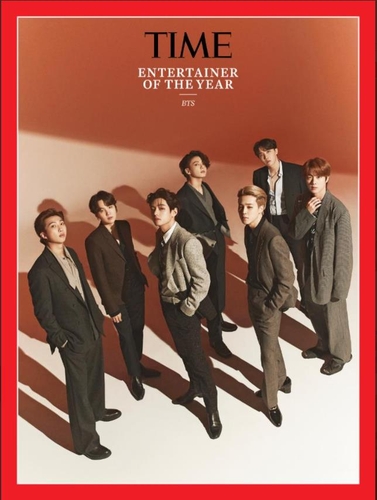