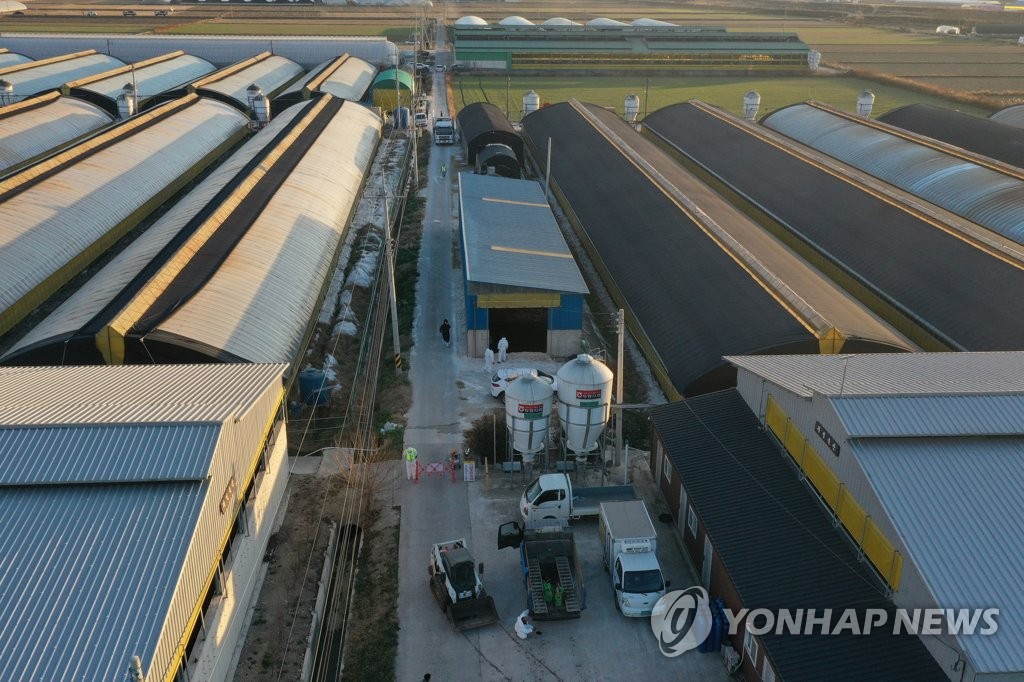 The country has already completed the culling of more than 4 million poultry from affected farms according to the latest data provided Thursday, covering 2.42 million chickens, 1.01 million quails and 572,000 ducks.

Since then, a total of 23 cases have been found from wild bird habitats across the country, according to the latest data provided by the ministry. Authorities are investigating more than 10 suspected cases among wild birds. 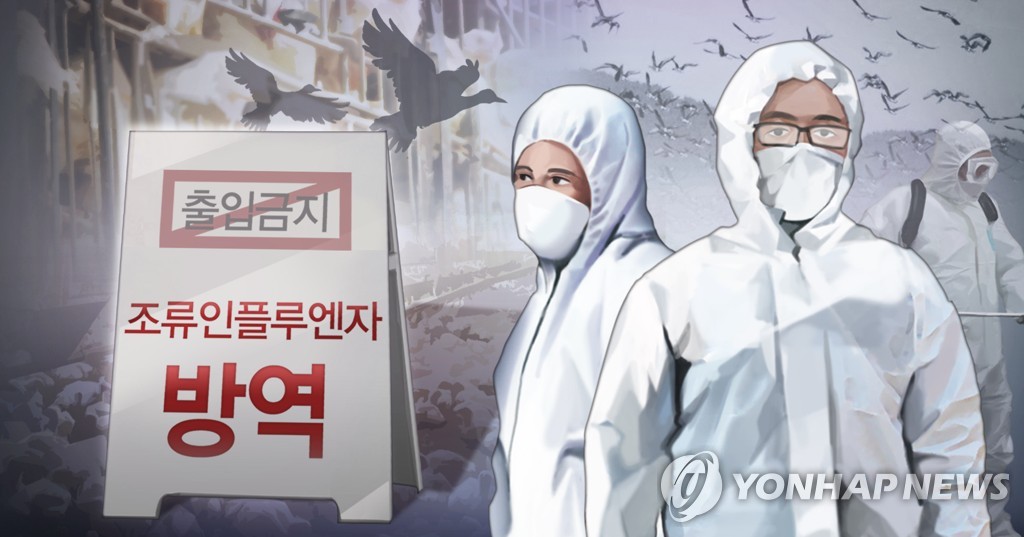 S. Korea on alert over bird flu as highly pathogenic cases near 10

S. Korea on alert over bird flu as highly pathogenic cases near 10