In a vote held from Nov. 30 to Dec. 1, GM Korea workers turned down the first tentative wage agreement as they were not satisfied with the company's proposals on wages and collective agreement terms.

Under the initial agreement, GM Korea offered to provide 4 million won (US$3,600) per worker in performance-based pay and bonuses for the year of 2020 instead of freezing basic salary.

In the second deal, GM Korea agreed to drop a damages suit filed against the union for strike-driven output losses and pay the performance-based pay and the bonuses within this year, a company spokesman said over the phone. 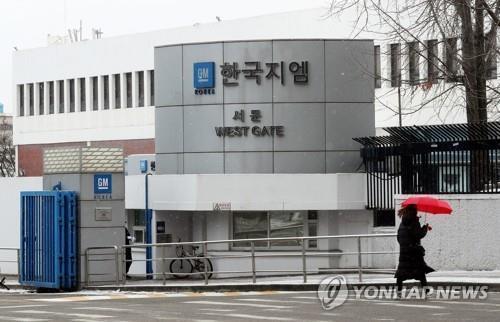 The company and the union have had 26 rounds of negotiations since July and the union members staged several rounds of partial strikes starting Oct. 30, demanding an end to a wage freeze and a new vehicle production plan at the plant.

The South Korean unit of General Motors Co. said it will maintain production of the Trax compact SUV and the Malibu midsize sedan, currently being assembled at the No. 2 Bupyeong plant, west of Seoul, as long as possible.

Union workers are expected to vote on whether to accept the second deal next week. 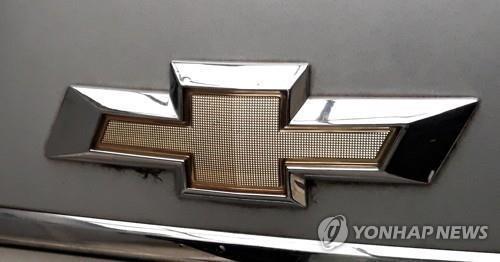