SEOUL, Dec. 11 (Yonhap) -- South Korea's daily number of new cases neared 700 for the third consecutive day Friday amid concerns over a bigger and longer-than-expected wave of the pandemic during the winter. But health authorities remained cautious in adopting the toughest virus curbs as they could deal a hard blow to the economy.

The country is expected to log around 700-800 cases on Saturday as health authorities and local governments continued to add up numbers, including 60 new cases at a nursing home in Bucheon, west of Seoul, after 539 new cases were confirmed by 6:00 p.m. Friday -- already the highest number recorded at that time of the day over the past seven days.

As of 10 p.m., more than 300 new COVID-19 cases were confirmed in Seoul, passing the previous daily record of 295 cases set on Dec. 3. The city said it was still counting. 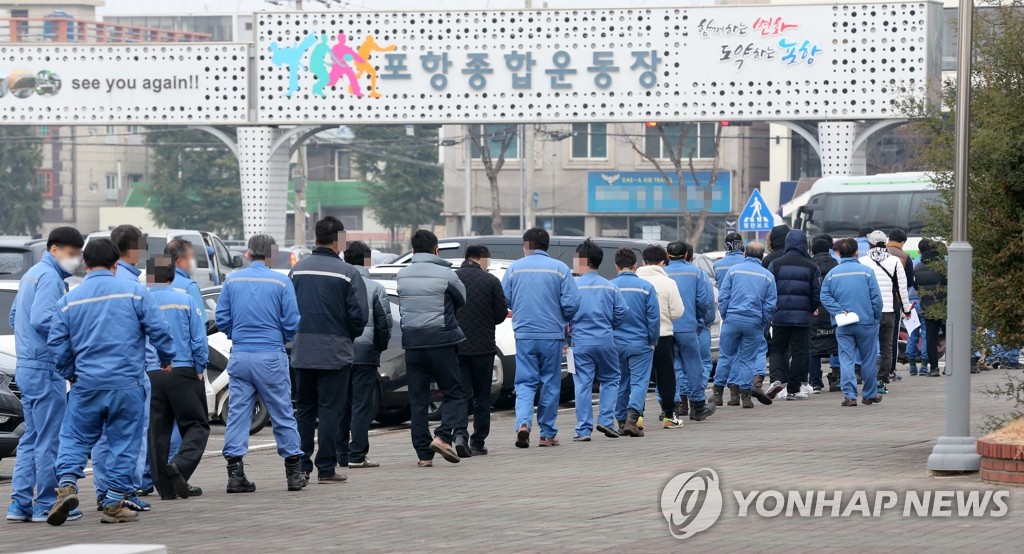 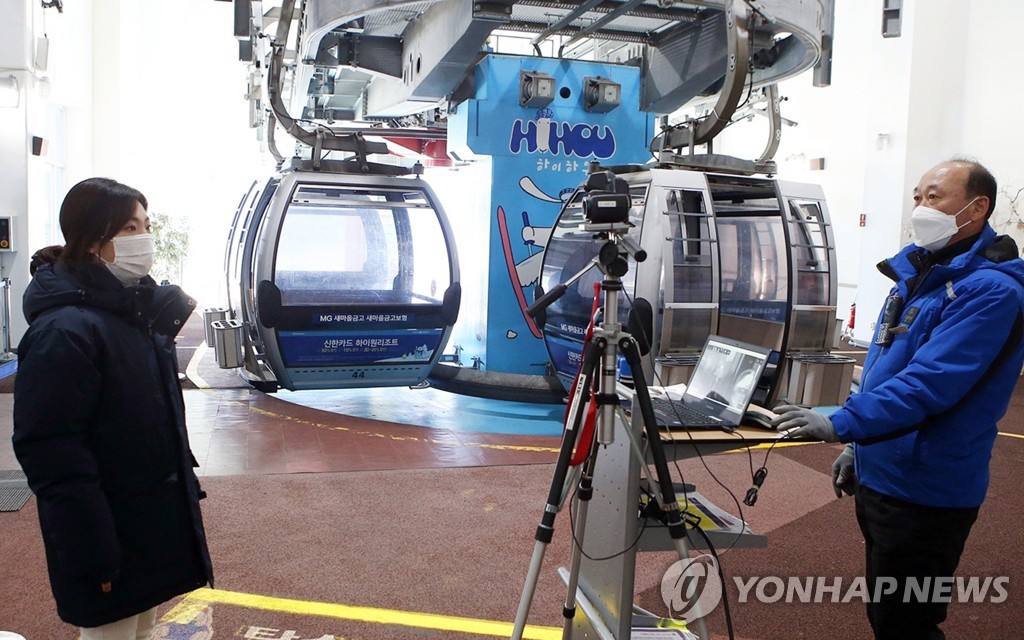 Of the 689 new cases announced early in the day, 16 were imported cases, down from 36 the previous day. They include four from the United States, three from Europe and four from Africa.