SEOUL, Dec. 11 (Yonhap) -- North Korea has conducted tests on more than 9,000 people, but there has been no reported outbreak of the coronavirus in the country, a World Health Organization report showed Friday.

The North has conducted tests on 9,373 people and claims that no cases have been reported as of Dec. 3, according to the agency's latest weekly situation report on COVID-19.

Nearly half of those tested had influenza like illness (ILI) and severe acute respiratory infections (SARI) or were people who developed fever during their quarantine period, the agency said.

The remaining were health workers deployed at quarantine stations and involved in sample collection and testing.

North Korea has claimed to be coronavirus-free, but it has been relatively swift with its antivirus campaign by closing its border earlier this year and toughening quarantine measures. 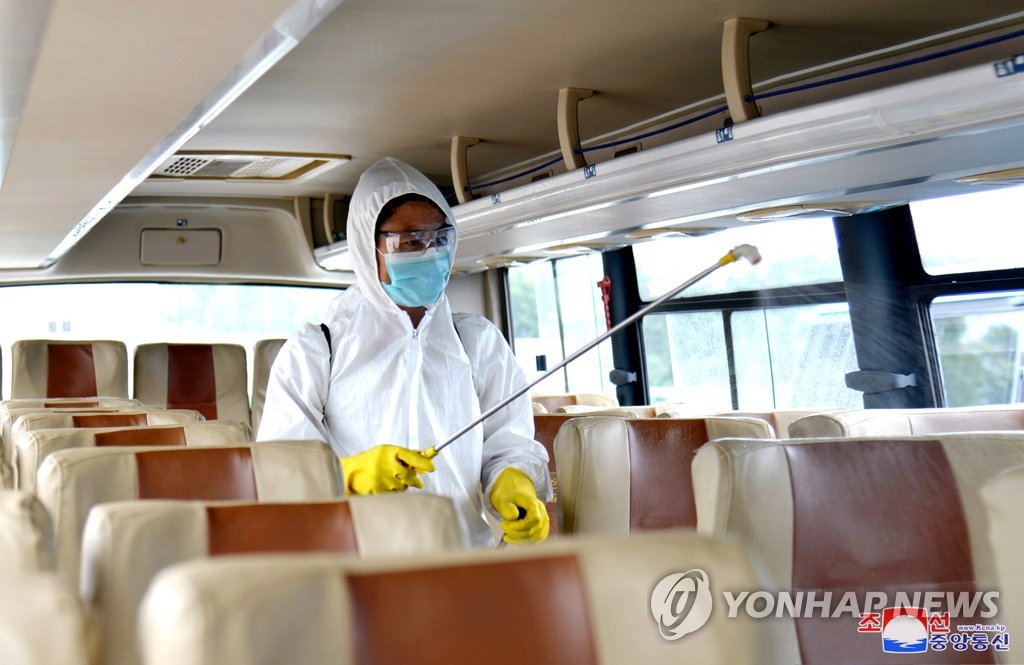 N. Korea says no confirmed cases of coronavirus as of early Dec.: WHO

N. Korea says no confirmed cases of coronavirus as of early Dec.: WHO