The SK Wyverns of the Korea Baseball Organization (KBO) announced Friday they signed the 32-year-old to a four-year deal worth up to 4.2 billion won (US$3.9 million). He will earn 2.6 billion won in total salary and 1.2 billion won in signing bonus. He can make up to 400 million won in incentives.

It's the largest deal the Wyverns have handed out to an outside free agent. Choi is also the first free agent to join the Wyverns from another team in nine years. 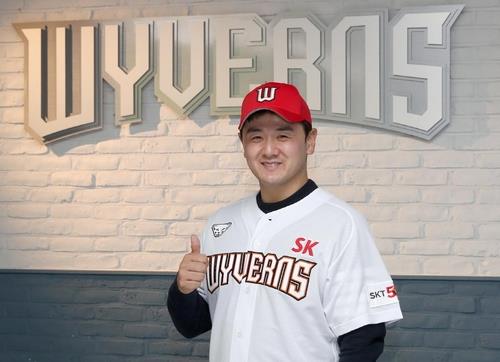 Choi spent the first 13 seasons of his career with the Doosan Bears. He's the fourth free agent to sign a deal this offseason, but first to do so with a new club.

Earlier this month, infielders Kim Sung-hyun (Wyverns) and Kim Yong-eui (LG Twins) both stayed put on modest deals. Then on Thursday, the first big domino fell as All-Star third baseman Heo Kyoung-min signed a four-year deal worth 6.5 billion won, plus a three-year player option for 2 billion won, to remain with the Bears.

Choi and Heo were two of seven Bears to hit the open market this year. Two other members of their starting infield, first baseman Oh Jae-il and shortstop Kim Jae-ho, are also free agents. 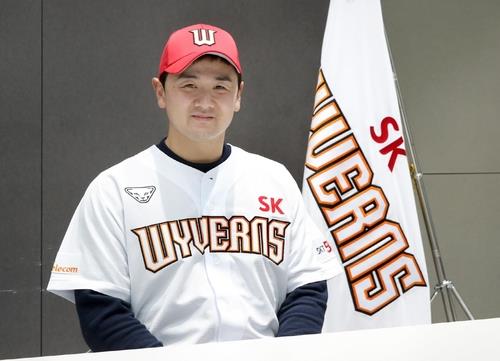 Choi batted .306 this year in 140 games with 16 home runs and 88 RBIs, both the second-highest totals of his career. Choi was the Bears' primary second baseman, but he can also handle first base and third base.

"Choi Joo-hwan is a steady defender at second base who can hit for power and average," SK general manager Ryu Sun-kyu said. "I think he'll thrive in our hitter-friendly home stadium (in Incheon, just west of Seoul)."

Choi thanked the Bears for helping him become the player that he is today and said he was sorry to leave the club after more than a decade.

"The Wyverns recognized my value as a second baseman, and that was the biggest factor in my decision to sign with this team," Choi said. "I'll try to keep getting better and take the team to the next level." 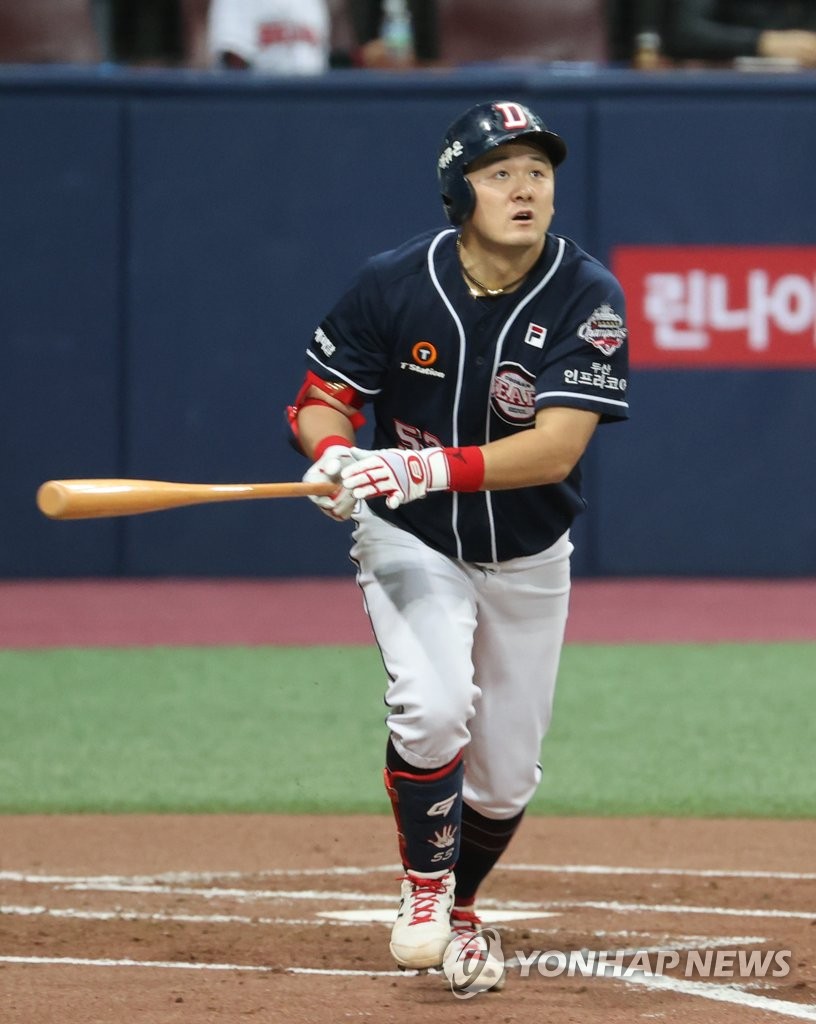