SEOUL, Dec. 11 (Yonhap) -- American right-hander Casey Kelly will be back in South Korea for a third season in 2021. 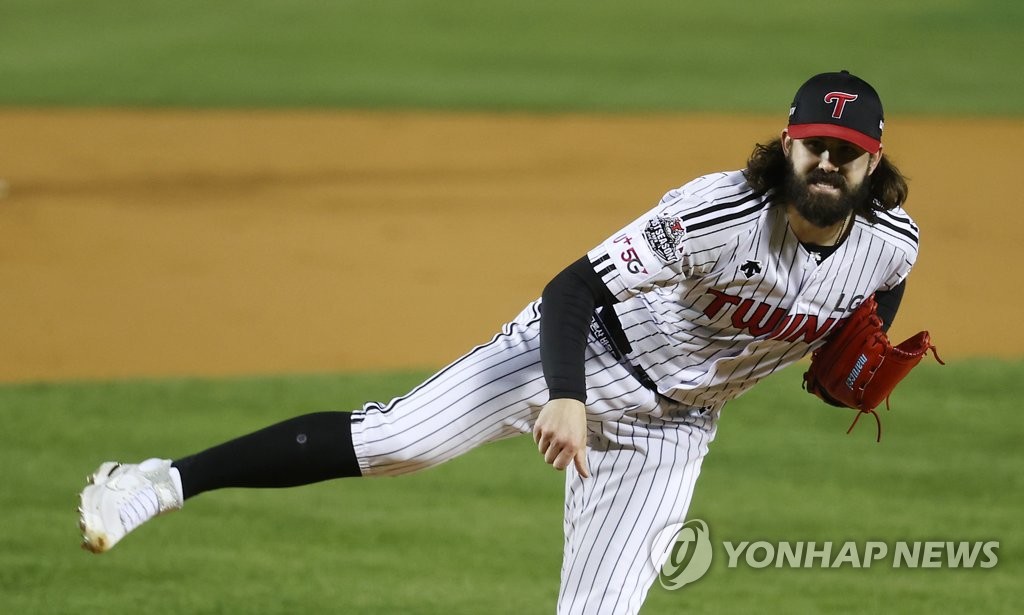 The Twins have decided to part ways with another American pitcher from this past season, Tyler Wilson. They're trying to bring back first baseman Roberto Ramos, who slugged 38 home runs in 117 games in his first KBO season.

KBO teams can each sign up to three foreign players, but no more than two pitchers. 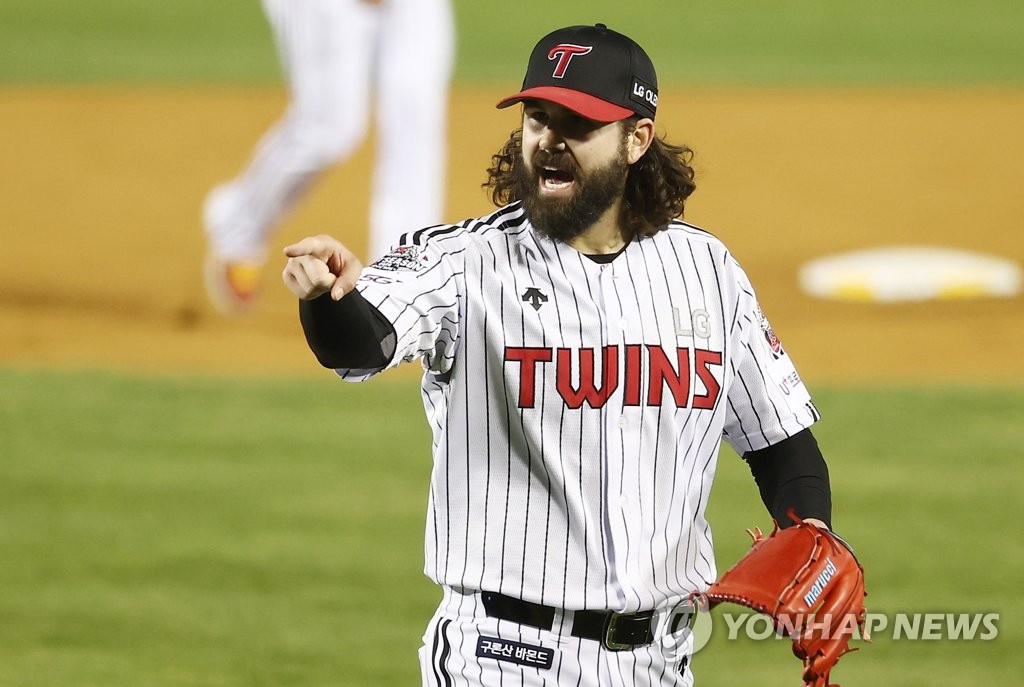