SEOUL, Dec. 11 (Yonhap) -- Walt Disney Co. has said it will launch its flagship streaming service Disney+ in South Korea next year, a move that could intensify competition between local and global streaming giants in the country.

Disney said in a tweet for its investor day presentation on Thursday that South Korea is among the major markets, including Eastern Europe and Hong Kong, in which Disney+ will roll out next year. 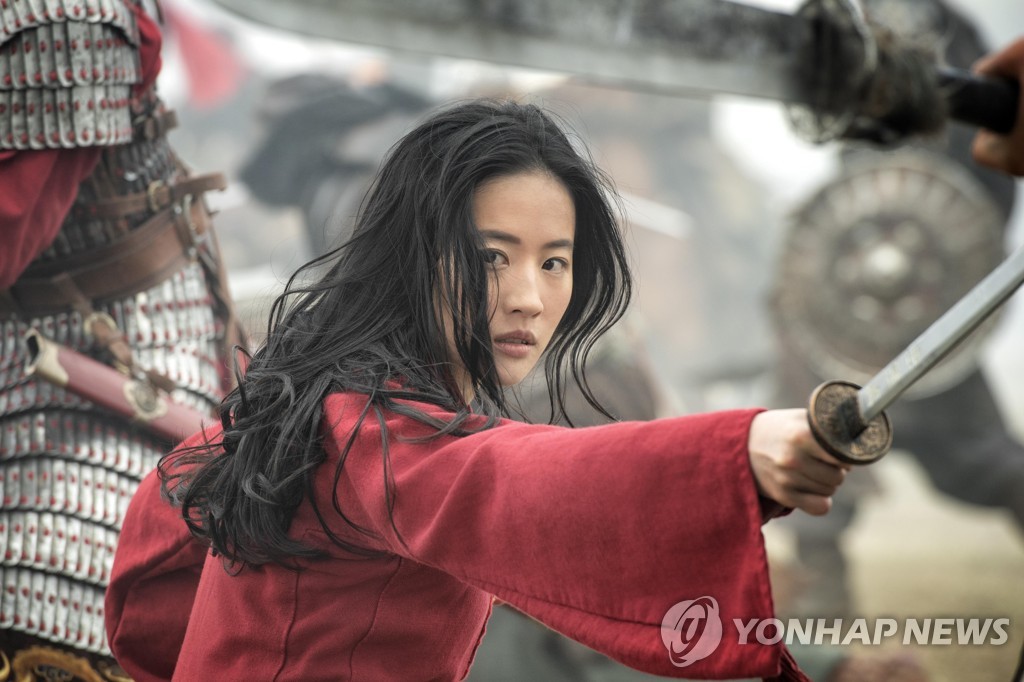 Disney+ has seen rapid growth since its launch in November last year, and the latest announcement falls in line with the media giant's ambitions for the global market.

As of Dec. 2, the streaming service racked up nearly 87 million global paid subscriptions on the back of the U.S. company's plethora of original content, including its "Star Wars" series.

Netflix has been particularly successful in South Korea, with its paid subscribers topping 3.6 million as of October, according to researcher WiseApp's data.

The U.S. streaming giant has taken a keen interest in the South Korean market, setting up a separate production firm, Netflix Entertainment Korea, in September to finance up-and-coming Korean-language content.

Netflix has funneled nearly 800 billion won (US$722.4 million) into Korean titles since 2015 when it entered the market, creating around 70 Korean-language original shows, such as the smash-hit zombie series "Kingdom" (2019).

The U.S. company has also partnered with major telecom operators KT Corp. and LG Uplus Corp. to offer its service on their internet protocol TVs.

Local OTT services, such as Wavve, have also gained in popularity this year as the pandemic limits outdoor activities.

The platform, launched last year by the country's three major broadcasters and top mobile carrier SK Telecom Co., had over 10 million paid and unpaid subscribers as of September, relying on content from the three broadcasters.

Despite their rapid growth, Disney's entry into South Korea is expected to keep local video streaming services on edge.

"It remains to be seen how Disney+ will approach the local market," said a local video streaming industry official. "But if it produces original content geared for South Koreans, this could overlap with efforts from existing players and lead to more competition."