The 21st-round pick by the Cincinnati Reds in the 2010 draft has 101 major league games to his credit. After making a big league debut with the Reds in 2015, Smith also went on to pitch for the Oakland Athletics, Boston Red Sox and, most recently this year, Miami Marlins. 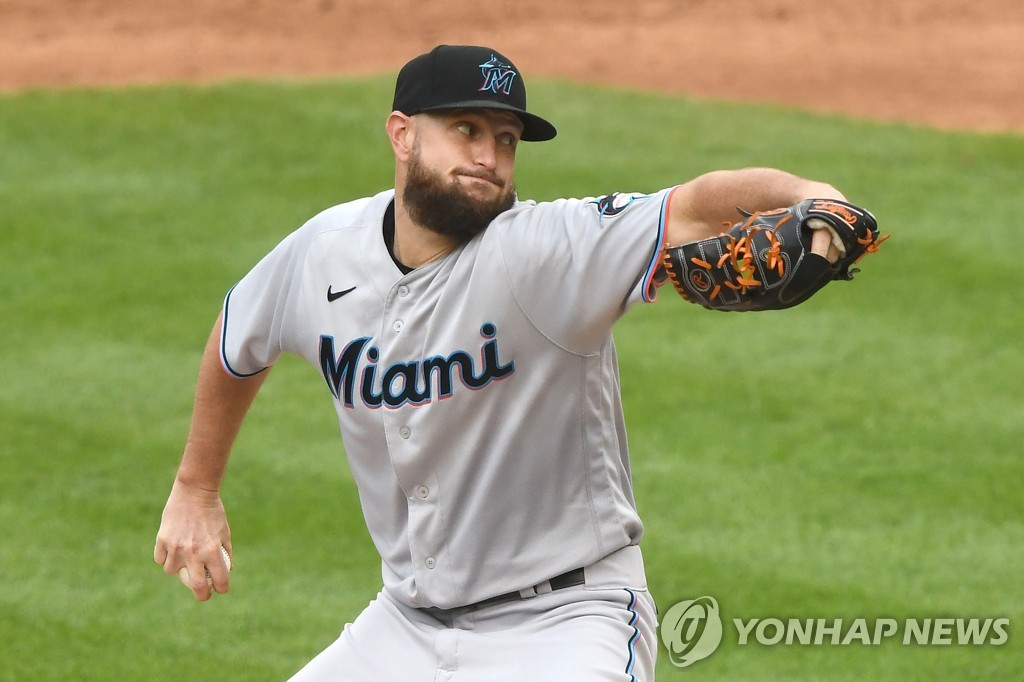 The Heroes said Smith's fastball has good movement relative to its average velocity of 146 kilometers per hour (90.7 miles per hour), and that he also mixes in a slider, cutter, curve and changeup.

The Heroes added that their goal this offseason was to add a veteran starter who could munch innings and who didn't lose any playing time during the COVID-19 pandemic. Smith made 16 appearances for the Marlins in the truncated, 60-game major league season in 2020.

Smith said it was a dream come true to have a chance to play baseball in Asia and that he'll try to take the Heroes to a Korean Series championship.

Earlier this month, the Heroes retained left-handed starter Eric Jokisch, while Smith will be replacing Jake Brigham in the rotation.

KBO teams can sign up to three foreign players, with a maximum of two pitchers. The Heroes are in need of a new foreign position player after deciding not to re-sign former National League All-Star Addison Russell, who had a dismal half-season run in the KBO. 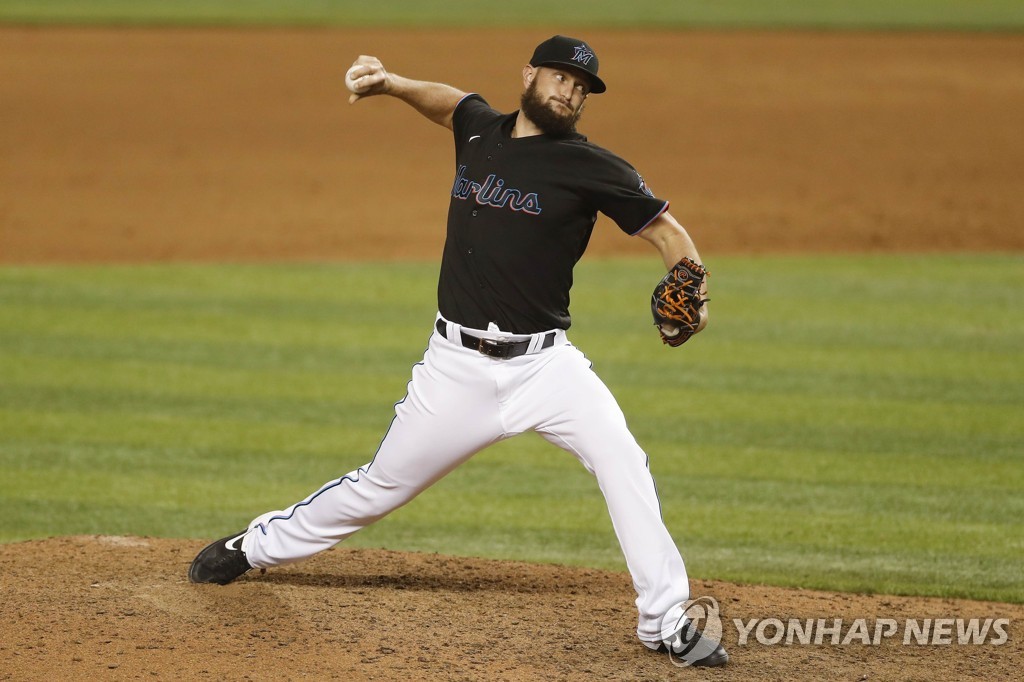