The man was initially convicted of violating the now-defunct anti-communist security law and served 10 months behind bars in the 1970s, when anti-communist sentiment was running high in South Korea.

In a recent retrial of the case, the Seoul Central District Court found him, now 95 years old, innocent of the charges.

According to initial court records, he came upon North Korean propaganda content while watching TV at his friend's house in the summer of 1978. After watching it for 50 minutes, he was recorded to have told another friend about it and made a series of remarks lauding North Korea and its late founder Kim Il-sung whose images he saw on TV.

"I thought Kim is old, but he is actually young, looking like he's in his 40s, handsome and well-fed," he was found to have remarked.

He also remarked on high-rise buildings in North Korea, as well as favorable working conditions there, the records showed.

After being charged with praising North Korea and its founder, and asking people around him to watch North Korean TV with him, he was sentenced to 10 months in prison and a suspension of his occupation for 10 months by a local court in the same year.

The appeals court handed down a slightly heavier punishment of 10 months in prison and a one-year suspension of occupation, which the Supreme Court confirmed the following year.

He filed for a retrial of the case in May, 41 years after the final ruling was made.

Delivering the not-guilty sentence, the Seoul Central District Court said his behavior neither posed an obvious threat to the survival or the security of the state nor put the order of the country's free democracy in danger.

"According to testimonies of the defendant's acquaintances, he had no record of remarking on North Korea before and only came across Pyongyang's propaganda broadcasting while watching TV with his neighbors (at that time)," the court said.

Referring to his detainment of around 10 days under police custody in 1978, the court also raised doubts over the veracity of the case's investigation records, including those of his court testimonies.

The anti-communism law was abolished in 1980, and currently the National Security Act regulates crimes related to extolling North Korea. 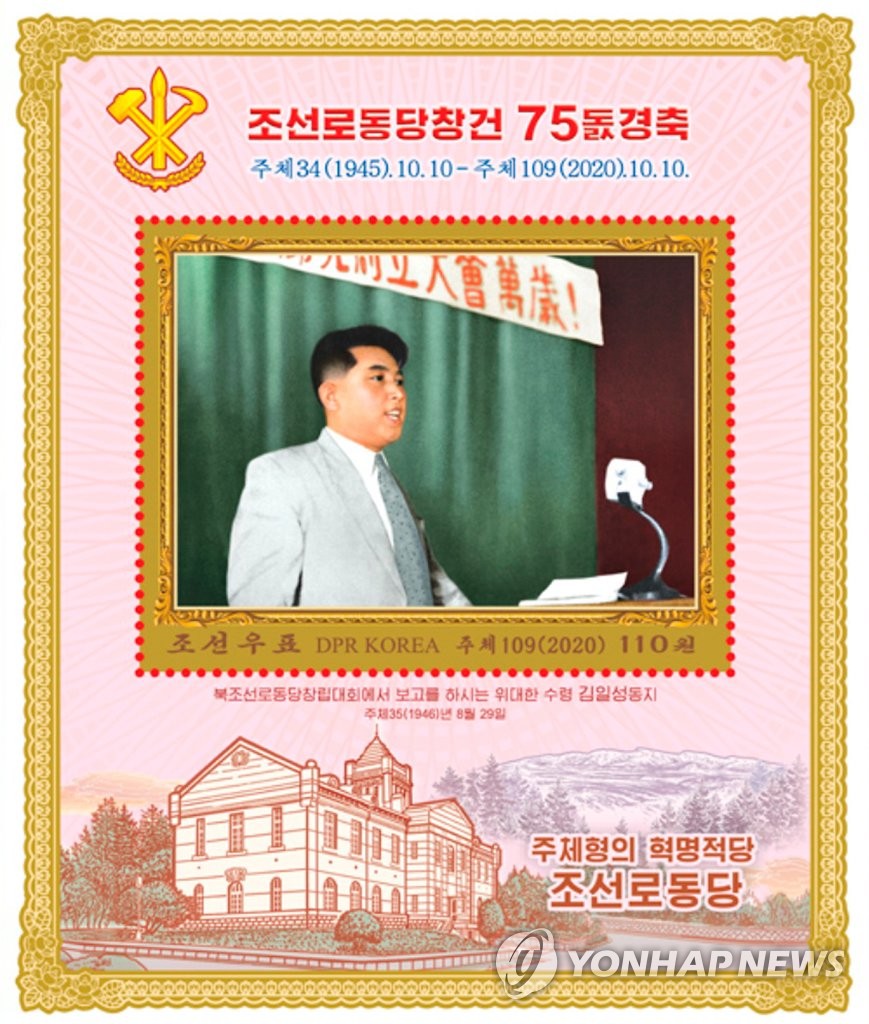 Man acquitted in retrial 41 years after getting prison term for extolling N.K. founder

Man acquitted in retrial 41 years after getting prison term for extolling N.K. founder