SEOUL, Dec. 11 (Yonhap) -- Cho Doo-soon, one of the country's most notorious child rapists in recent memory, was set to be released from prison on Saturday, amid mounting public concerns of potential criminal relapse by the brutal convict, according to officials Friday.

Cho, 69, has been serving a 12-year term for kidnapping and raping an 8-year-old girl in a church bathroom in Ansan, 42 kilometers southwest of Seoul, in December 2008. A huge public outcry has erupted over what has been seen as too lenient a punishment for a horrendous sexual crime against a minor. 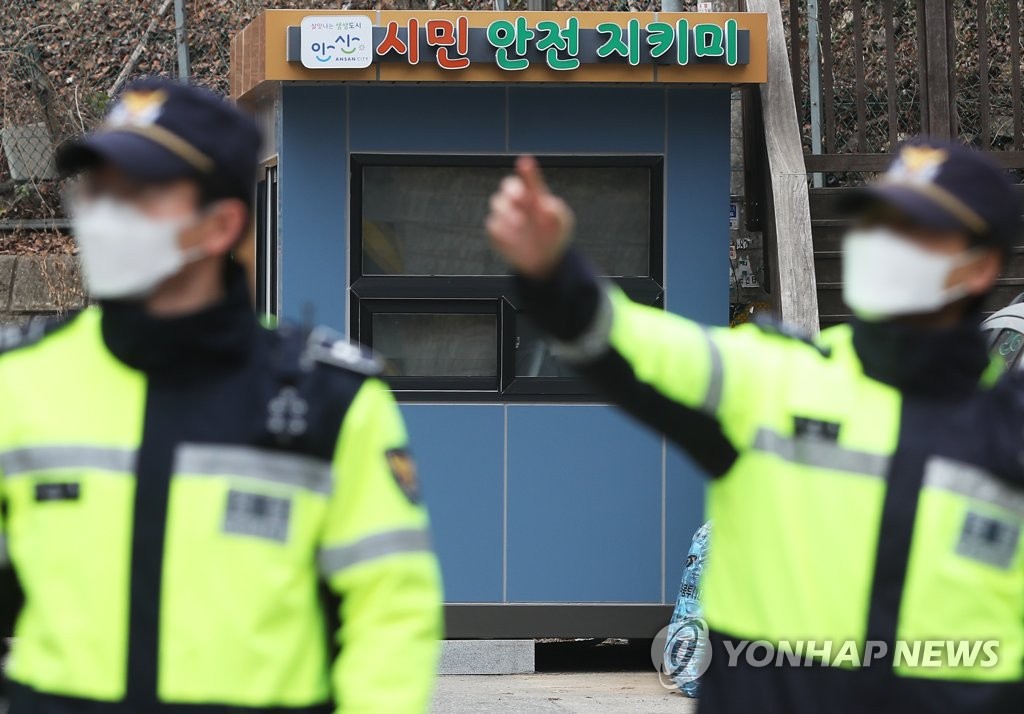 While most inmates normally use personal or public transportation upon release, Cho will be escorted by probation officers and travel by government vehicle amid concerns of unexpected incidents, as some on the internet have shared plans to confront Cho in person to personally punish him.

A justice ministry official also said that situations may occur where "the electronic device may be tampered with and the whereabouts of the subject be unknown."

Where Cho remains incarcerated is unknown to the public. He has served time in a correctional facility in Pohang in recent years but has been relocated to another location to participate in a psychotherapy program for sexual violence criminals.

In light of the increasing public attention on Cho's release, the ruling party and the government last month proposed introducing a 10-year maximum post-prison segregation program for criminals convicted of brutal crimes.

Under the plan, courts can sentence convicts who committed violent crimes to up to 10 years in special facilities before they are released from prison if they are deemed by experts of having high risk of criminal relapse.

The Ansan city government and the local police have also been on heightened alert, installing a special guard post in front of the apartment of his wife, where he is expected to stay, to monitor Cho's whereabouts around the clock.

The local police have installed 15 new CCTV cameras, and the city government has raised the brightness level of 30 street lamps in the neighborhood. 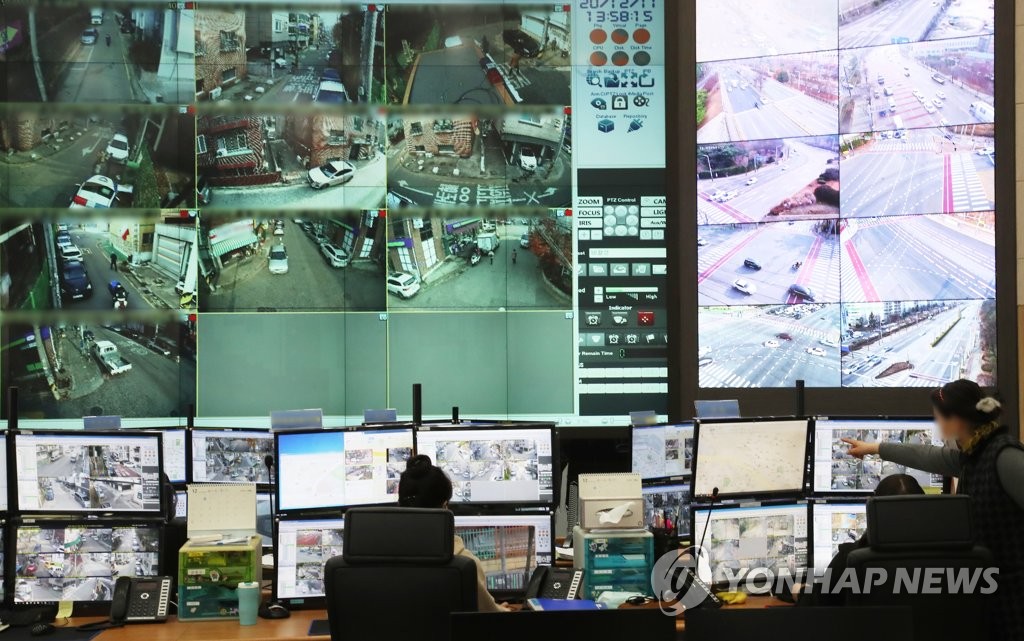