SEOUL, Dec. 11 (Yonhap) -- South Korea's Hyundai Motor Group said Friday its affiliates and its chairman will buy an 80-percent stake, worth up to 900 billion won (US$828 million), in U.S. robotics firm Boston Dynamics Inc. in the latest move to propel its future mobility business.

The board of directors at Hyundai Motor and its two affiliates, Hyundai Mobis and Hyundai Glovis, approved the plan to acquire the controlling stake in Boston Dynamics from Japanese investment firm SoftBank Group, Hyundai Motor said in a regulatory briefing.

Hyundai Motor Co. and Hyundai Motor Chairman will take 30 percent and 20 percent of the deal, and two subsidiaries will pay for the remainder, the firm said.

"The stake acquisition is aimed at expanding the robotics business to tap into related industries and create synergy with future businesses," the company said in a statement.

Hyundai Motor said it will finalize the deal within the first half of next year after receiving regulatory approvals in South Korea and the United States. 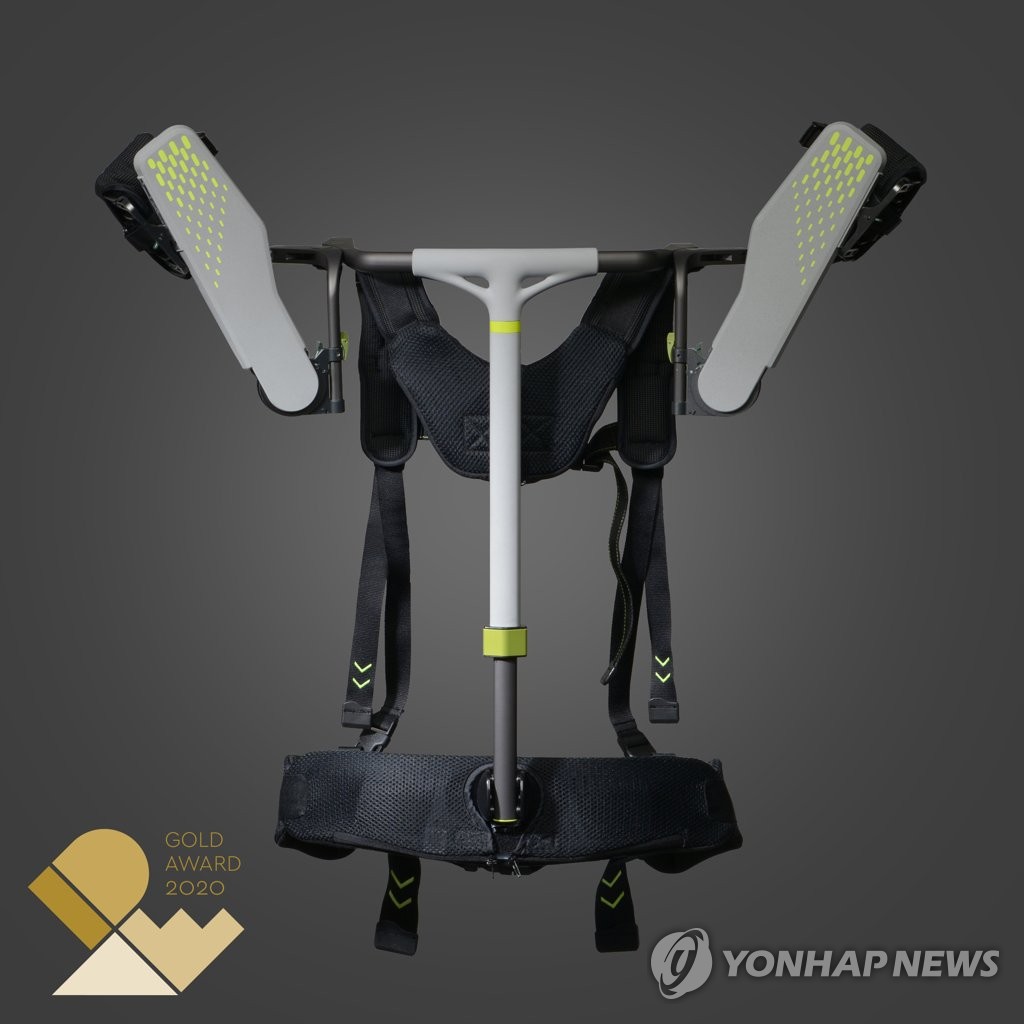 Boston Dynamics was spun off from the Massachusetts Institute of Technology (MIT) in 1992, acquired by Google owner Alphabet in 2013 and then sold to SoftBank in 2017.

The U.S. robot maker is famous for its dog-like robot Spot, which started sales this year for $75,000, but the startup has failed to make a profit.

It is the first M&A deal after Chung Euisun officially took helm of Hyundai Motor Group in October. Chung has pledged to transform the company into a future mobility provider.

In October 2019, Chung said half of the group's business will be related to car manufacturing, followed by urban air mobility with 30 percent and robotics with 20 percent.

The acquisition is expected to give the world's No. 5 automotive group a leg up in designing industrial robots for factory use and logistics.

During last year's Consumer Electronics Show, Hyundai unveiled its concept vehicle with robotic legs that can be extended to drive and used for walking, proposing applications in search and rescue efforts in challenging terrains.

On Thursday, Hyundai said it will invest 60.1 trillion won by 2025 for future mobility to gain a bigger share in the rapidly evolving global automobile markets.