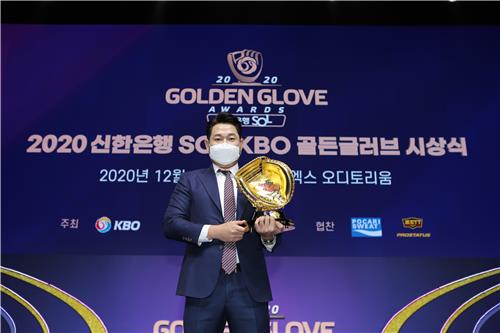 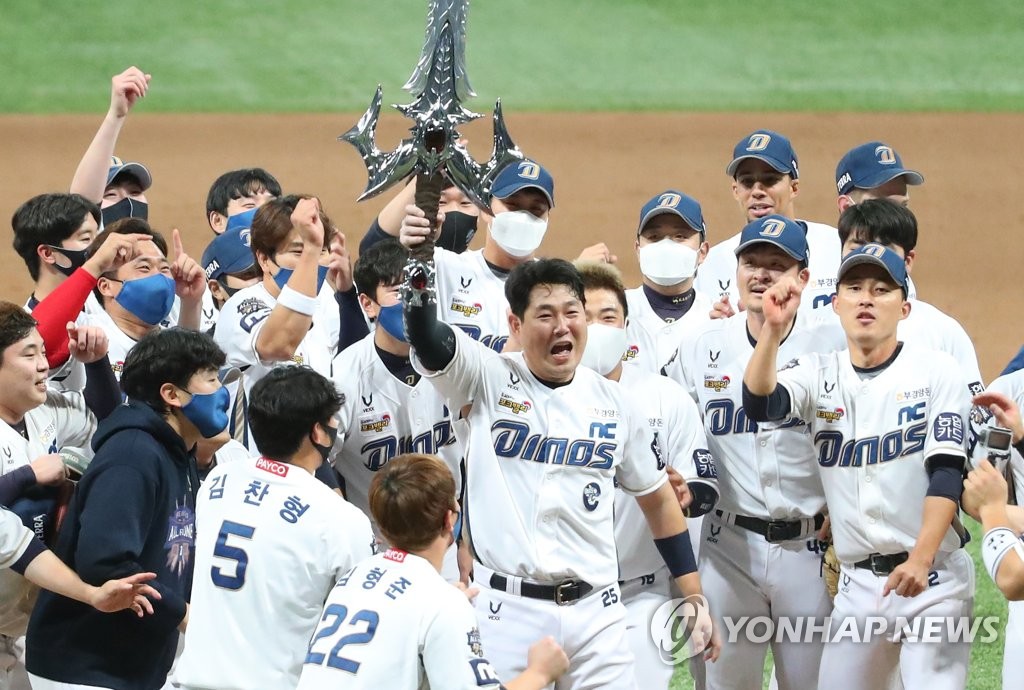 "I've accomplished so much this year, and this Golden Glove is a huge honor," Yang said. "After we finished in fifth place last year, my teammates asked me to be the new captain. I want to thank those guys for following my lead all year. I didn't do anything alone. Our championship was a complete team effort." 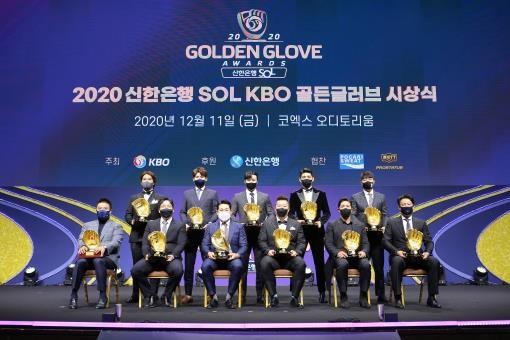 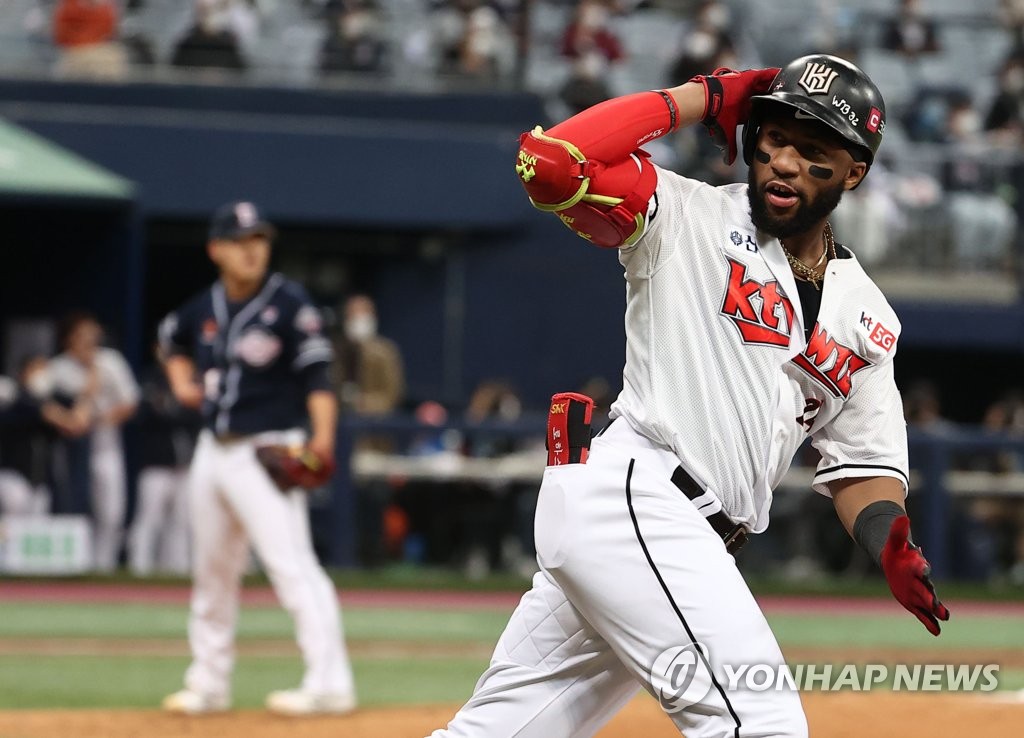 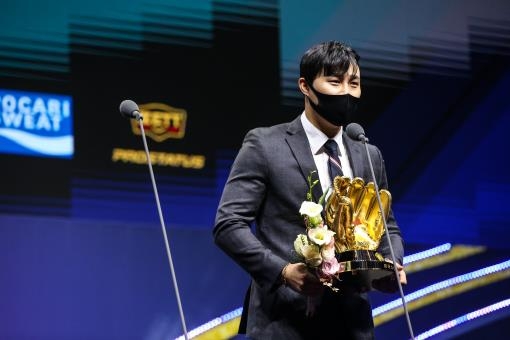 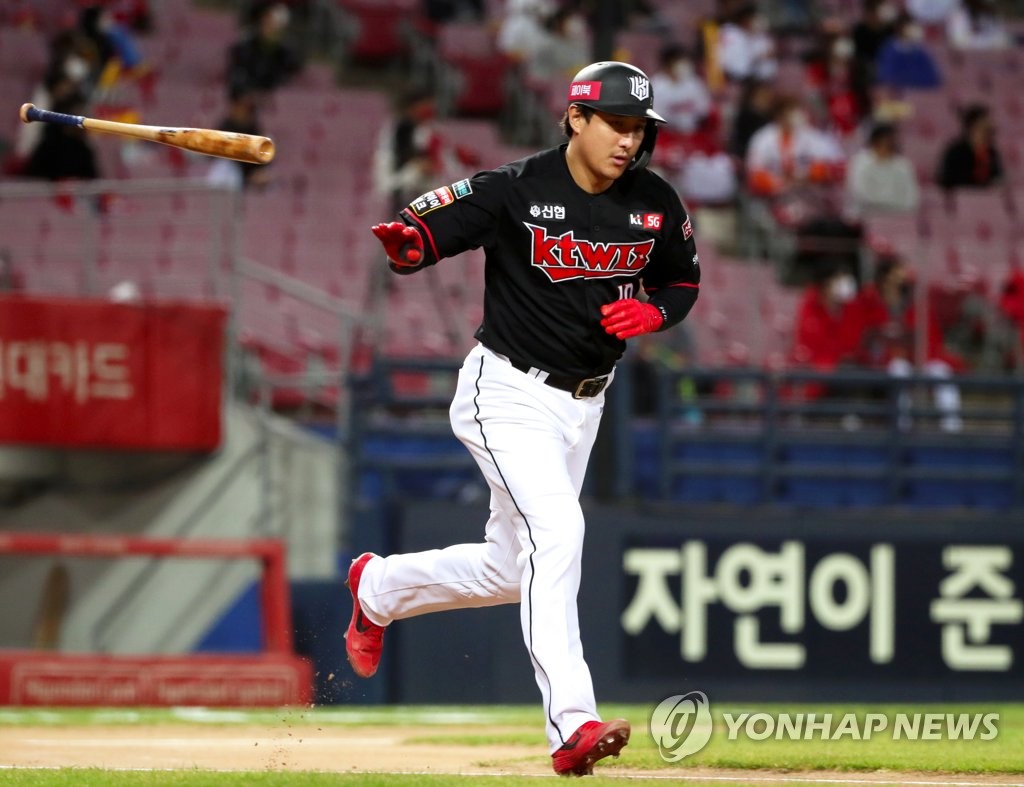 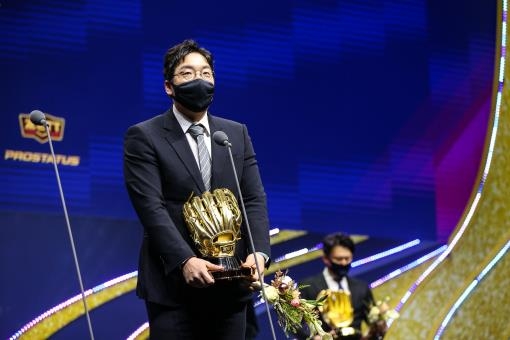 By clubs, the Wiz led everyone with three winners, while the Dinos and the Heroes had two winners each. The Bears, the Twins and the Tigers each produced one winner. 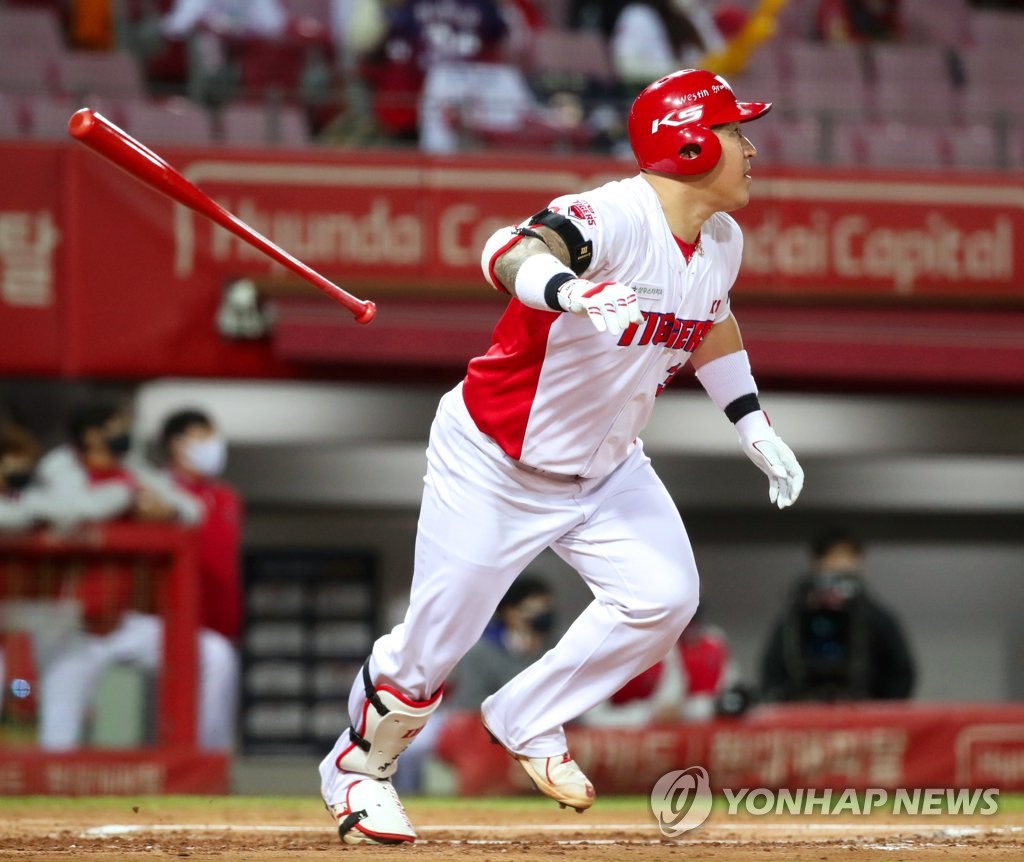